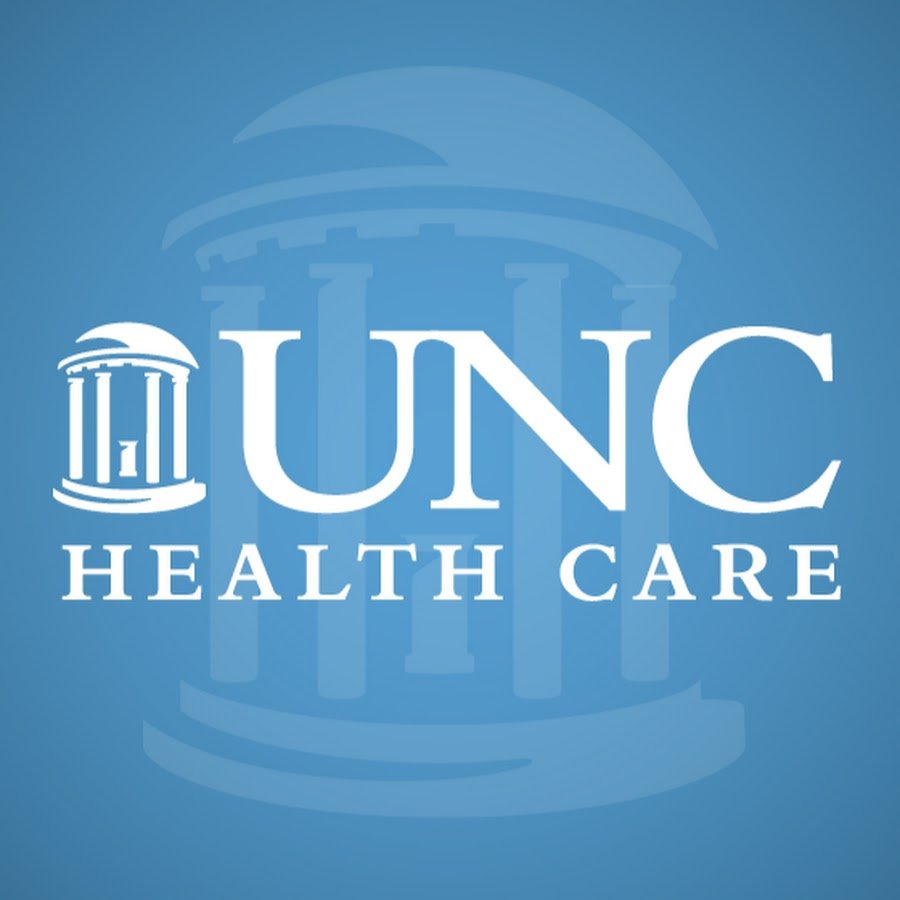 UNC School of Medicine scientists created a powerful new “directed evolution” technique for the rapid development of scientific tools and new treatments for many diseases.

The scientists, whose breakthrough is reported in Cell, demonstrated the technique by evolving several proteins to perform precise new tasks, each time doing it in a matter of days. Existing methods of directed evolution are more laborious and time-consuming, and are typically applied in bacterial cells, which limits the usefulness of this technology for evolving proteins for use in human cells.

Directed evolution is an artificial, sped up version of the evolution process in nature. The idea is to focus the evolutionary process on a single DNA sequence to make it perform a specified task. Directed evolution can be used, in principle, to make new therapeutics that work powerfully to stop diseases and have few or no side effects. The initial groundbreaking scientific work on directed evolution won the 2018 Nobel Prize in Chemistry.

“What we have developed is the most robust system yet for directed evolution in mammalian cells,” said study lead author Justin English, PhD, a postdoctoral research associate in the Department of Pharmacology at the UNC School of Medicine.

“The scientific community has needed a tool like this for a long time”, said study senior author Bryan L. Roth, MD, PhD, the Michael Hooker Distinguished Professor in the Department of Pharmacology at the UNC School of Medicine. “We believe our technique will accelerate research and ultimately lead to better therapeutics for people suffering with many of the diseases for which we need much better treatments.”

The broad concept of directed evolution is not new. Researchers have been applying it for centuries in selecting and breeding variants of animals and plants that have desired characteristics, such as crop varieties with larger fruits. Biologists in recent decades also have used directed evolution at the molecular level in the laboratory, for example, by mutating a gene randomly until a variant appears that has a desired property. But on the whole, directed evolution methods for biological molecules have been difficult to use and limited in their application.

The new method developed by Roth, English, and colleagues is comparatively quick, easy, and versatile. It uses the Sindbis virus as the carrier of the gene to be modified. The virus with its genetic cargo can infect cells in a culture dish and mutate quite rapidly. The researchers set up conditions so that the only mutant genes to thrive are the ones encoding proteins capable of accomplishing a desired function within the cells, such as activating a certain receptor, or switching on certain genes. Because the system works in mammalian cells, it can be used to evolve new human, mouse, or other mammalian proteins that would be burdensome or impossible to generate with traditional bacterial cell-based methods.

English and his colleagues call the new system “VEGAS” for Viral Evolution of Genetically Actuating Sequences. In an initial demonstration, Roth’s lab modified a protein called a tetracycline transactivator (tTA), which works as a switch to activate genes and is a standard tool used in biology experiments. Normally tTA stops working if it encounters the antibiotic tetracycline or closely related doxycycline, but the researchers evolved a new version with 22 mutations that allows tTA to keep working despite very high levels of doxycycline. The process took just seven days.

“To get a sense of how efficient that is, consider that a previously reported mammalian directed evolution method applied to the tetracycline transactivator took four months to yield just two mutations that conferred only partial insensitivity to doxycycline,” English said.

The scientists next applied VEGAS to a common type of cellular receptor called a G protein-coupled-receptor (GPCR). There are hundreds of different GPCRs on human cells, and many are targeted by modern drugs to treat a wide variety of conditions. Precisely how a given GPCR changes shape when it switches from being inactive to active is of great interest to researchers trying to create more precise treatments. English and colleagues used VEGAS to quickly mutate a little-studied GPCR called MRGPRX2 so that it would stay in an always-active state.

“Identifying the mutations that occurred during this rapid evolution helps us understand for the first time the key regions in the receptor protein involved in the transition to an active state,” English said.

In a final demonstration, the team showed the potential of VEGAS to guide drug development more directly. They used VEGAS to rapidly evolve small biological molecules called nanobodies that could activate different GPCRs – including serotonin and dopamine receptors, which are found on brain cells and are targeted by many psychiatric drugs.

The team is now using VEGAS in an effort to develop highly efficient gene-editing tools, potentially for curing genetic diseases, and to engineer nanobodies that can neutralize cancer-causing genes.