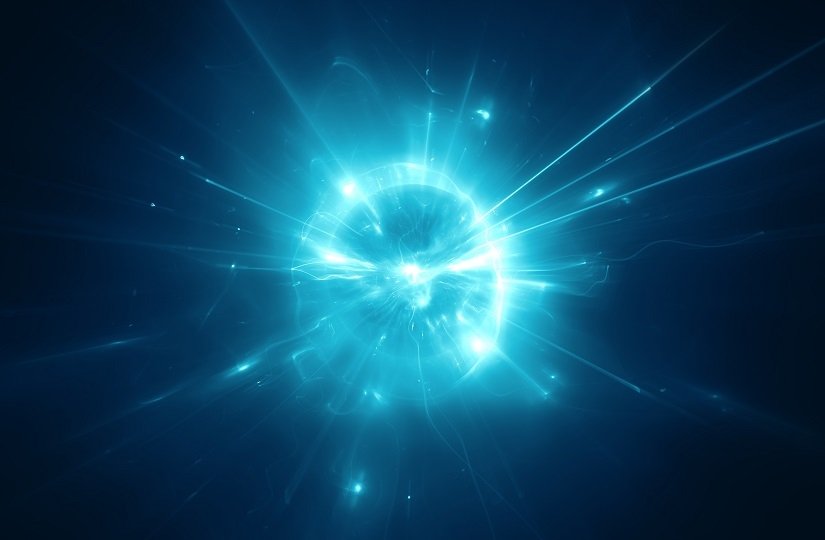 A team of scientists, led by the University of Bristol, have discovered a new method that could be used to build quantum sensors with ultra-high precision.

When individual atoms emit light, they do so in discrete packets called photons.

When this light is measured, this discrete or ‘granular’ nature leads to especially low fluctuations in its brightness, as two or more photons are never emitted at the same time.

This property is particularly useful in developing future quantum technologies, where low fluctuations are key, and has led to a surge of interest in engineered systems that act like atoms when they emit light, but whose properties are more easily tailored.

These ‘artificial atoms’ as they are known, are typically made from solid materials, and are in fact much larger objects, in which the presence of vibrations is unavoidable, and usually considered to be detrimental.

However, a collaborative team, led by the University of Bristol, has now established that these naturally occurring vibrations in artificial atoms can surprisingly lead to an even greater suppression of fluctuations in brightness than that present in natural atomic systems.

The authors, which include academics from the universities of Sheffield and Manchester, show that these low fluctuations could be used to build quantum sensors that are inherently more accurate than those possible without vibrations.

Their findings are published today in the journal Nature Communications.

Dr Dara McCutcheon, principal investigator of the research and Lecturer in Quantum Engineering from the University of Bristol’s School of Physics said: “The implications of this research are quite far reaching.

“Usually one always thinks of the vibrations present in these relatively large artificial atoms as being detrimental to the light they emit, as typically the vibrations jostle the energy levels, with the resulting fluctuations imprinted onto the emitted photons.

“What’s happening here though, is that at low temperatures the vibrational environment acts to cool the system – in a sense freezing the energy levels, and in turn suppressing fluctuations on the emitted photons.”

This work points towards a new vision for these artificial atoms, in which their solid-state nature is actually put to good use to produce light that couldn’t be made using natural atomic systems.

It also opens the door to a new set of applications which use artificial atoms for quantum enhanced sensing, ranging from small scale magnetometry that could be used to measure signals in the brain, all the way up to full-scale gravitational wave detection revealing cosmic processes at the centre of galaxies.