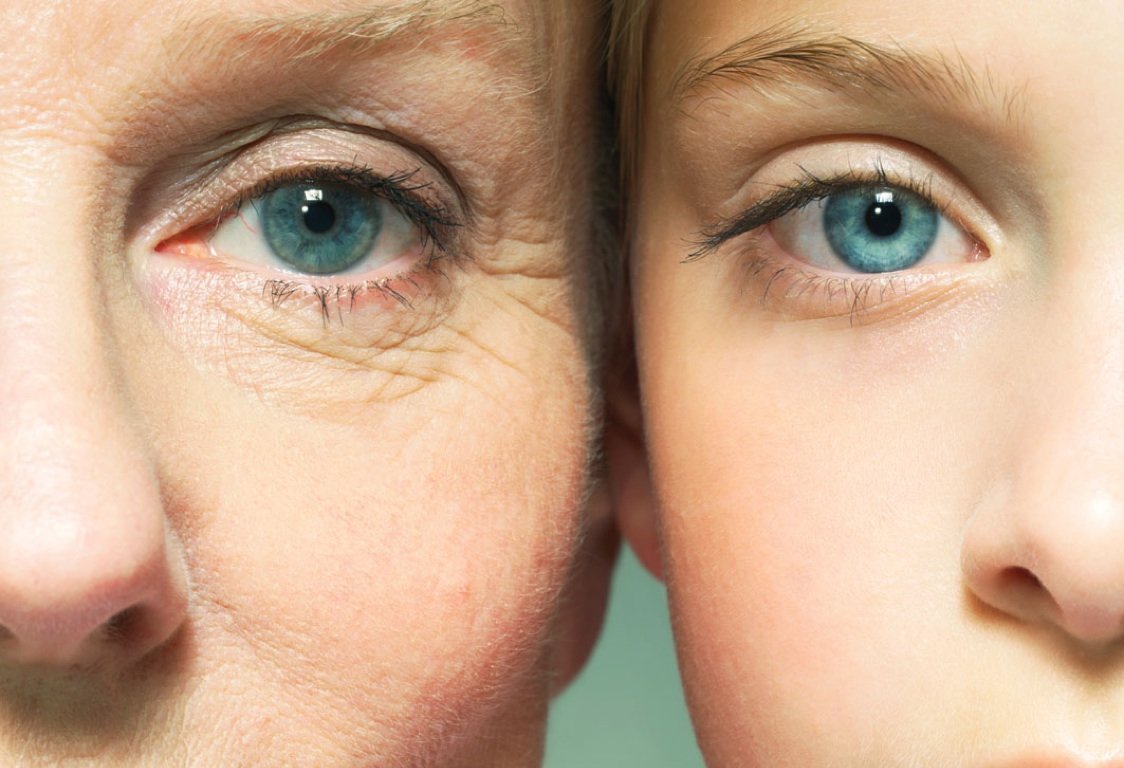 Thirty years ago, aging biology gained unprecedented scientific credibility when gene variants were identified that extend the lifespan of the nematode C. elegans. In a major review – From discoveries in ageing research to therapeutics for healthy aging – published in the June 11 issue of Nature, six Buck faculty members highlight discoveries that have moved the field forward, suggesting that aging research is entering a new era that has unprecedented medical, commercial and social implications.

“We are at an inflection point, not only in aging research, but for all biological research on the human healthspan,” said Eric Verdin, MD, Buck Institute President and CEO, and lead author of the review.

“Research shows that aging is much more plastic than expected. The fact that the cellular pathways that control aging are remarkably conserved in simple animals and humans has brought to the fore the idea of interventions in humans. We anticipate that targeting these conserved pathways will protect against multiple diseases of aging and represents a disruptive approach to tackling the rapidly growing burden of chronic disease worldwide.”

The review highlights some of the key aging pathways and processes that have emerged during the past 30 years, including the insulin-like signaling pathway, target of rapamycin (TOR), Sirtuins and NAD+, circadian clocks, mitochondria and oxidative stress, senescence, chronic inflammation and proteostasis. The review provides an overview of interventions that are being tested to increase healthspan and/or lifespan including rapamycin, senolytics, NAD precursors, sirtuin-activating compounds, metformin, exercise and caloric restriction.

The authors also address challenges that lie ahead for the field, in particular the need to account for the genetic heterogeneity that plays a role in disease susceptibility, lifespan and individual responses to drugs. They note the need for close interaction between the fields of personalized medicine and geroscience, and highlight newer technologies which are enabling the development of new biomarkers of aging.

“This new era of research on aging holds unprecedented promise for increasing human healthspan, and for preventing, delaying or, in some cases, reversing many of the pathologies of aging,” said Verdin.

“What is clear is that, thirty years after the fundamental discoveries that linked unique genes to aging, a solid foundation has been built and clinical trials that directly target the aging process have been initiated. Although difficulties can be expected as we translate this research to humans, the potential rewards in terms of healthy aging are extraordinary.”