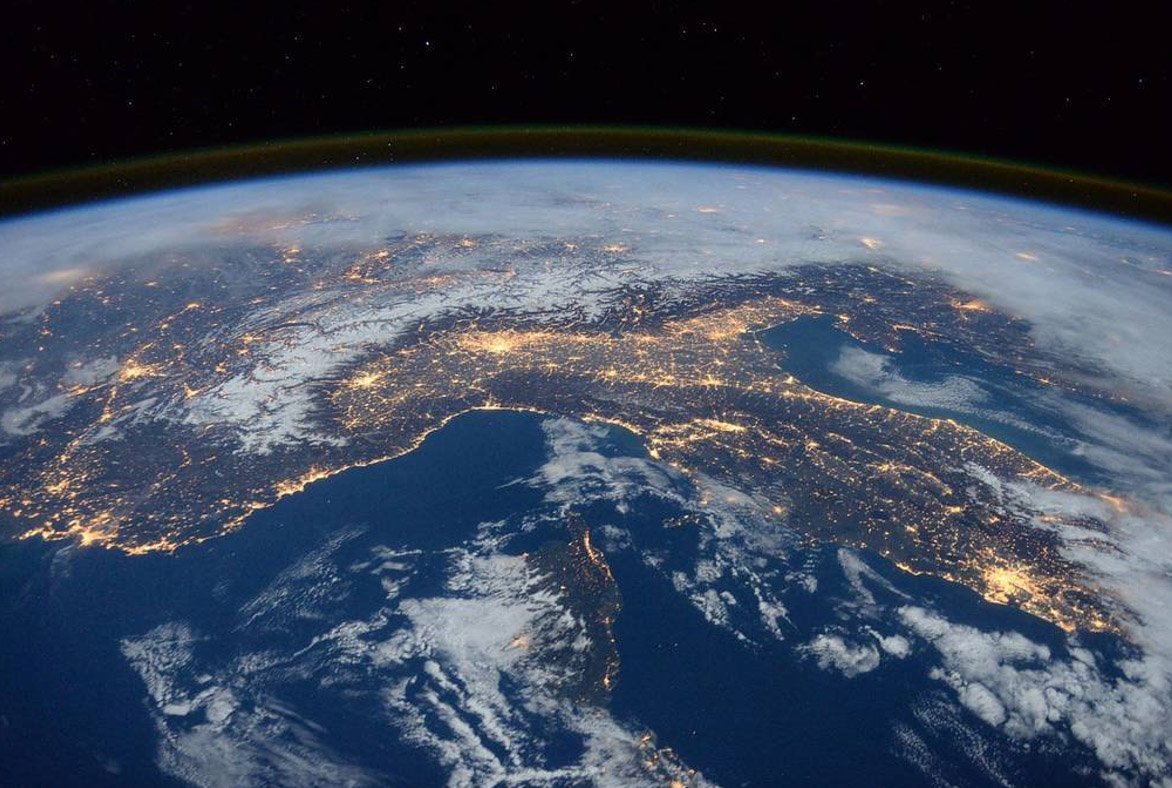 Scientists have challenged one of the great mysteries of physics – by undertaking an experiment in space proposed by The University of Queensland a decade ago.

The School of Mathematics and Physics’ Professor Timothy Ralph collaborated on the study, which he said could bring quantum technologies, such as a global quantum internet, closer to being part of everyday life.

A key unsolved problem in modern physics is how Einstein’s Theory of General Relativity, which relates to gravity, links to the fundamental theory of atomic and optical physics known as Quantum Mechanics,” Professor Ralph said.

“Scientists have developed numerous theories trying to unite Quantum Mechanics and gravity, but a key barrier to progress on this problem has been the difficulty in performing experiments in which effects from both theories play a significant role simultaneously.”

In 2009 Professor Ralph, UQ colleague Emeritus Professor Gerard Milburn and ex-UQ PhD student Dr Tony Downes proposed an experiment that could overcome this barrier by sending exotic quantum “entangled” photons from the ground to a satellite, where they could be measured.

Now a large team of physicists led by Professor Jian-Wei Pan from the University of Science and Technology of China have performed the experiment using the “quantum satellite” Micius, which was launched in 2016.

“Our experiment set out to test whether the principles behind Quantum Mechanical theories had to be amended to accommodate unique features of General Relativity,” Professor Ralph said. “However our results showed no changes to the predictions of Quantum Mechanics and concluded that gravity does not affect quantum states in the speculated way. These findings indicate that the bizarre predictions of Quantum Mechanics continue to be accurate, even under the extreme situation of transferring quantum particles many hundreds of kilometres from the Earth’s surface, as required for future quantum technologies.”

The “quantum satellite” was chosen for the experiment following a feasibility study led by Professor Rupert Ursin at the University of Vienna.

Professor Ralph said Micius had been used in many ground-breaking quantum experiments in space, and provided an ideal platform for the experiment.

“There is still much to be done, but our results provide experimental evidence that perhaps it is the theory of relativity that needs to evolve to reflect the scientific theories behind Quantum Mechanics, and not the other way around,” Professor Ralph said.

The study, published in Science, was led by Professor Jian-Wei Pan and is a collaboration between the University of Science and Technology of China, the California Institute of Technology, the National Taiwan Normal University and UQ.