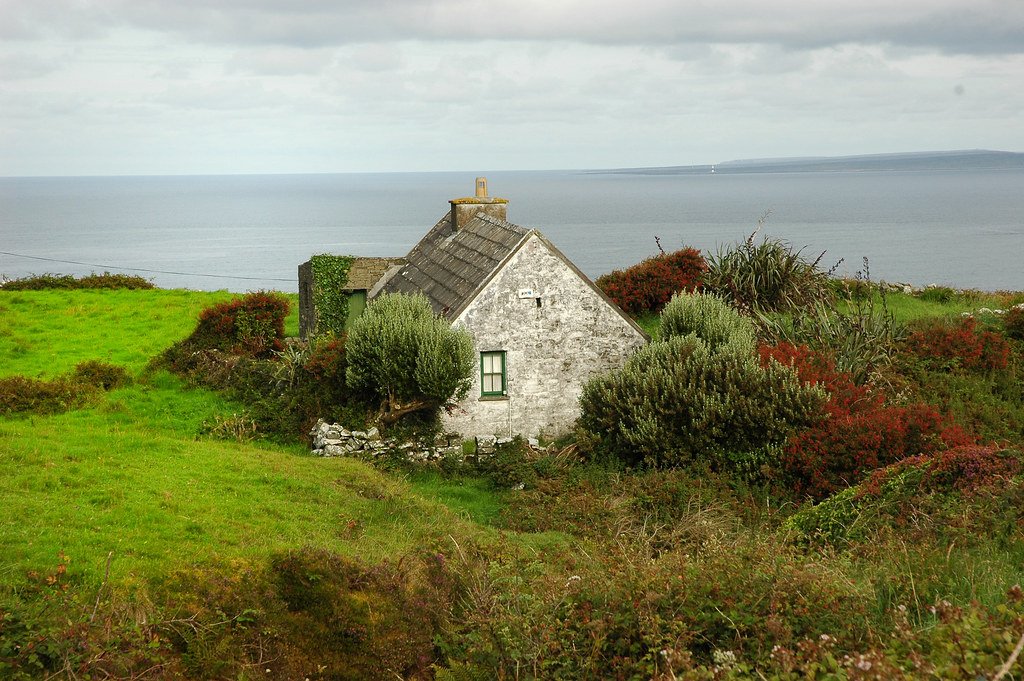 Researchers from the University of Exeter used survey data from nearly 26,000 respondents in their analysis, which marks one of the most detailed investigations ever into the wellbeing effects of being beside the sea.

After taking other related factors into account, the study revealed that living in large towns and cities near to England’s coastline is linked with better mental health for those in the lowest earning households.

Approximately one in six adults in England suffer from mental health disorders such as anxiety and depression, and these are far more likely in people from poorer backgrounds. The findings suggest that access to the coast could help to reduce these health inequalities in towns and cities close to the sea.

The research used data from the Health Survey for England and compared people’s health to their proximity to the coast; from those living less than 1km away, to those more than 50km away. Its findings add to the growing evidence that access to blue spaces–particularly coastal environments–might improve health and wellbeing.

Dr Jo Garrett led the study and believes the results could have important implications, she said: “Our research suggests, for the first time, that people in poorer households living close to the coast experience fewer symptoms of mental health disorders. When it comes to mental health, this ‘protective’ zone could play a useful role in helping to level the playing field between those on high and low income.”

The report represents the first time the benefits of coastal living have been demonstrated at such a detailed level according to income, and comes as Natural England prepares to open access to all of England’s Coast Path by 2020. With everywhere in England within 70 miles of the sea, more people could harness the wellbeing benefits of living near to the coast thanks to improved access.

Dr Mathew White, environmental psychologist at the University of Exeter, said: “This kind of research into blue health is vital to convincing governments to protect, create and encourage the use of coastal spaces. We need to help policy makers understand how to maximise the wellbeing benefits of ‘blue’ spaces in towns and cities and ensure that access is fair and inclusive for everyone, while not damaging our fragile coastal environments.”