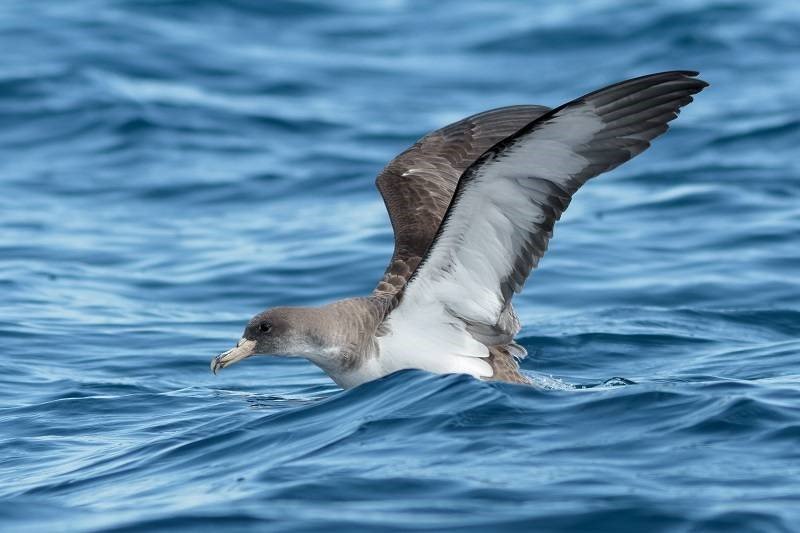 The Migratory Connectivity in the Ocean (MiCO) system has been launched by The University of Queensland’s Dr Daniel Dunn.

“This online tool provides insights on the migration patterns and movements of marine wildlife, helping better inform conservation efforts and the sustainable use of oceans worldwide,” Dr Dunn said. “Migratory species including sea turtles, marine mammals, seabirds and fish, travel thousands of kilometres each year, often through ocean habitats at severe risk from human threats like overfishing, pollution, marine debris and climate change. The cumulative impact of these threats can threaten populations of marine species and are often spread across a number of global jurisdictions.”

MiCO links the large amount of data on migratory species being gathered by researchers with environmental managers or policy-makers, who lack the capacity, time and budget to analyse the data.

“This provides a single, unified access to treasure troves of knowledge for direct use in policy and management,” she said. “Some migratory species spend 75 per cent of their time in international waters, and knowledge from MiCO has already played a vital role in the evolution of international marine policies.”

“Migratory species connect economies and ecosystems in a way that requires a shared approach to governance,” Dr Dunn said. “By illuminating these connections, MiCO is informing industry actions, regional governance and the negotiations of a new UN treaty for the high seas.”

It has been funded via a grant to the Global Ocean Biodiversity Initiative from the International Climate Initiative of The German Federal Ministry for the Environment, Nature Conservation and Nuclear Safety.

The research has been published in The Proceedings of the Royal Society .