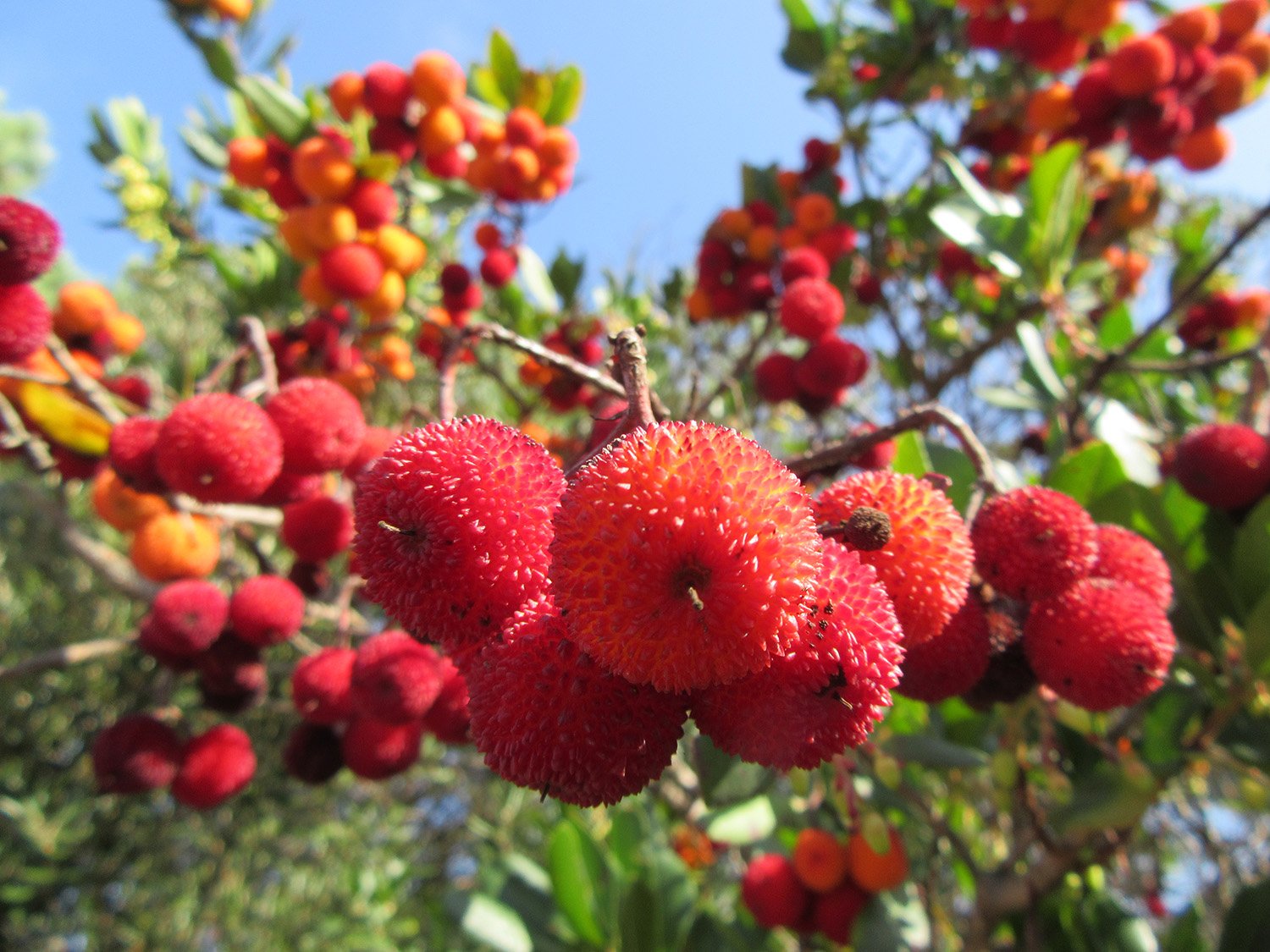 Reproduction is one of the most relevant processes in nature. However, not all organisms present the same patterns of reproduction. In many plants species, a bizarre reproductive phenomenon has been described: mast seeding. These plant species tend to alternate between years of massive production of seeds with years of very low production. Why this reproductive behaviour has been selected throughout evolutionary history still remains elusive.

Using a global dataset of seed production time series for 219 plant species from all of the continents, researchers tested whether masting behaviour appears predominantly in species with low foliar nitrogen and phosphorus concentrations when controlling for local climate and productivity. The study, published today in the journal Nature Plants, shows that masting intensity is higher in species with low foliar N and P concentrations, and especially in those with imbalanced N/P ratios, and that the evolutionary history of masting behaviour has been linked to that of nutrient economy.

Lead author Marcos Fernández-Martínez said: “We found that plant species presenting lower concentrations of nitrogen and, especially, phosphorus tend to present stronger masting behaviour (their production of seeds is more variable amongst years). Our results show that the evolution of nutrient economy and masting behaviour has been linked. These findings help us better understand plant reproduction as well as the role of nutrients on the functioning of ecosystems.”

Results support the hypothesis that masting is stronger in species growing under limiting conditions and suggest that this reproductive behaviour might have evolved as an adaptation to nutrient limitations and imbalances.Nutrient scarcity as a selective pressure for
mast seeding