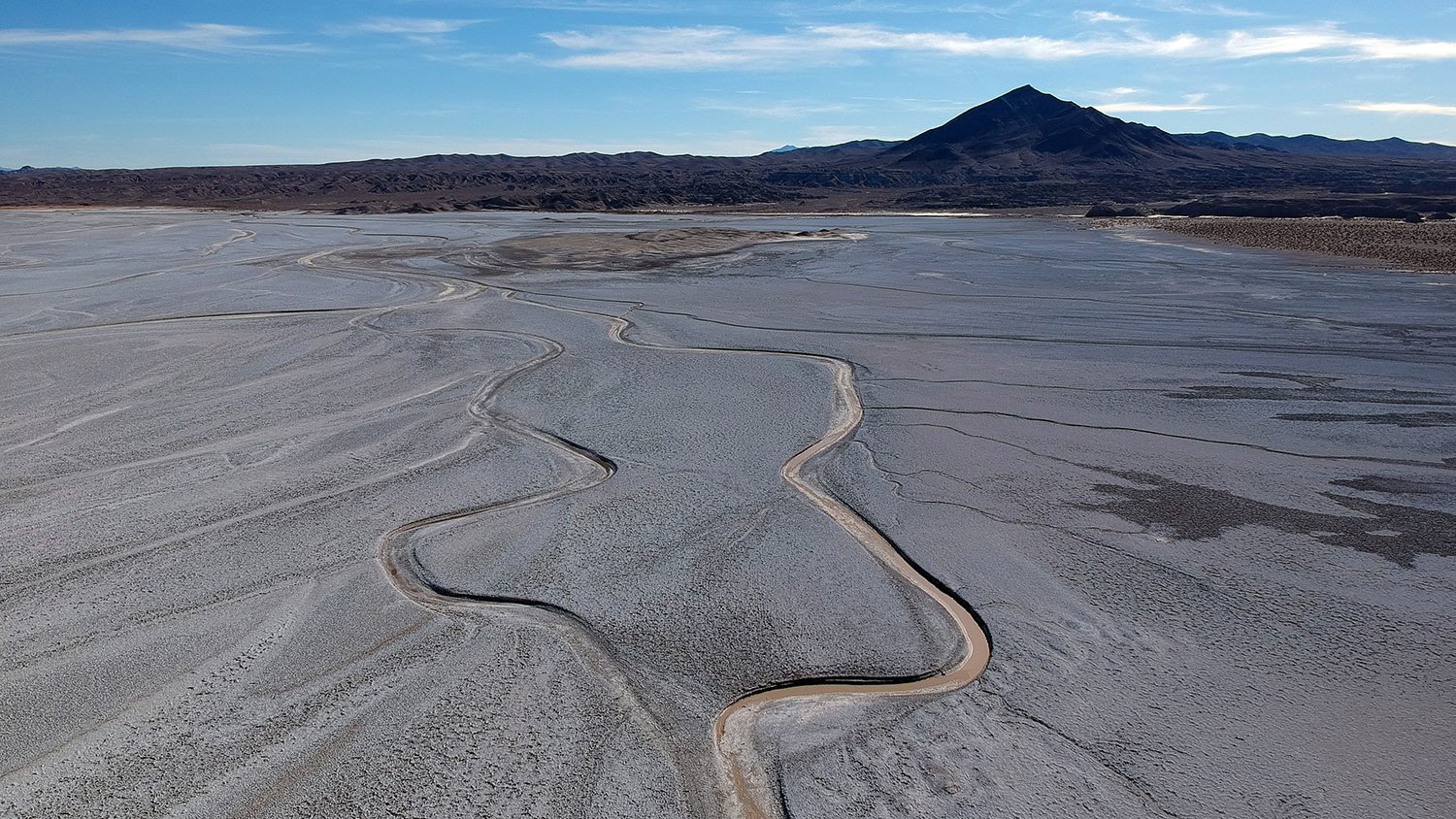 This week, Nature Geoscience released an article co-authored by Laurentian University Professor Alessandro Ielpi which could reshape the way we think about the interplay between plant life, water and the earth.

The article, entitled ‘A tenfold slowdown in river meander migration driven by plant life’, is about a data model developed by both Professor Ielpi and Professor Mathieu Lapôtre of Stanford University. This model, built from field work conducted in the Great Basin of the southwestern United States and from a compilation of satellite images depicting a number of rivers worldwide, contains many significant findings, not the least of which is the positive impacts of increased vegetation along river courses.

Broadly speaking, the more vegetation there is along a river’s edge, the longer it will take for the river to change shape. That has tremendous impacts on the environment, including the prolonged residence, and eventual capture, of organic carbon in floodplains. The inverse is also true; the less vegetation there is, the more likely the river course will change, and therefore organic carbon will be more often exposed and oxidized, a process that releases carbon dioxide (a proven greenhouse gas) into the atmosphere.

The model has the potential to be applied to many different environments, including river plains subject to fast change in northern regions, or even beyond the realm of our planet. In fact, the researchers are confident that it could be used for future research aimed at understanding past rivers on Mars.

“This is another example of top-quality research conducted at Laurentian University. This work by Dr. Ielpi together with a colleague from Stanford University signifies a momentous step forward in our understanding of past conditions on Earth and might be a key to understanding how vegetation affected the landscape we live in,” said Osman Abou-Rabia, Dean of the Faculty of Science, Engineering and Architecture.