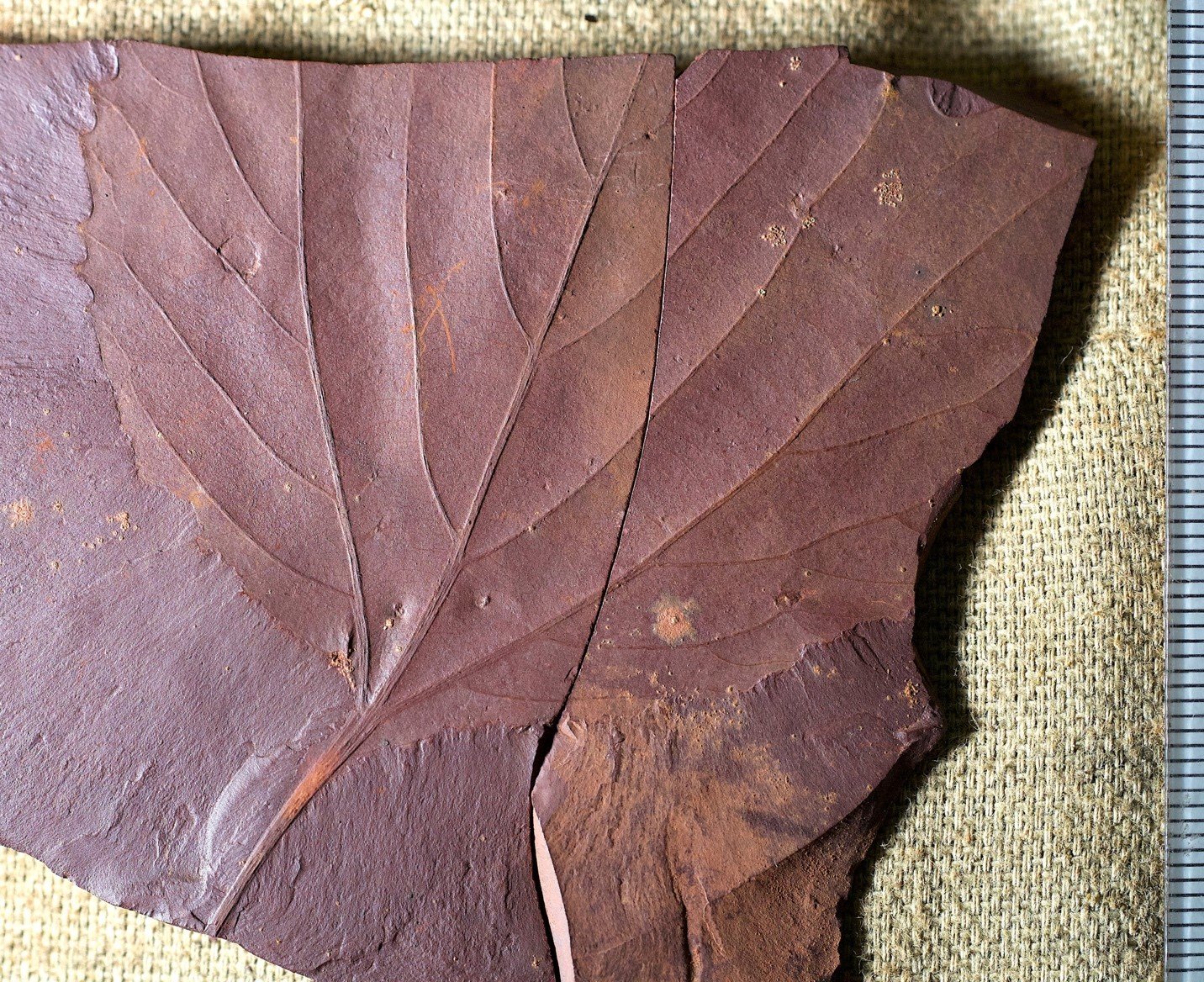 The discovery of fossilized plants in Labrador, Canada, by a team of McGill directed paleontologists provides the first quantitative estimate of the area’s climate during the Cretaceous period, a time when the earth was dominated by dinosaurs.

The specimens were found in the Redmond no.1 mine, in a remote area of Labrador near Schefferville, in August 2018. Together with specimens collected in previous expeditions, they are now at the core of a recent study published in Palaeontology.

Some of the specimens, are the first of their kind to have been found in the area. Alexandre Demers-Potvin, a graduate student under the supervision of Professor Hans Larsson, Canada Research Chair in Vertebrate Palaeontology at McGill University, used the samples he collected to establish that Eastern Canada would have had a warm temperate and fully humid climate during the middle of Cretaceous period.

Fossilized leaves and insects, known to be very similar to communities that today live further south, had been found at the Redmond No. 1 mine in the late 1950s had led paleontologists to hypothesize that the cretaceous climate of Quebec and Labrador was far warmer than it is today.

With the new samples they found, Demers-Potvin and his colleagues were able to confirm this using the Climate Leaf Analysis Multivariate Program. This tool is used to predict a variety of climate statistics for a given fossil flora, such as temperature and precipitation variables, based on the shape and size of its tree leaves. Their findings put the area’s mean annual temperature around 15°C. Summers were hot – with temperatures of over 20?C – and year-round precipitations relatively high.

Alexandre Demers-Potvin, who is also the study’s first author, said the new work provides insight into how the climate of Eastern Canada evolved over time, useful information to study today’s changing climate.

“The fossils from the Redmond mine show that an area that is now covered by boreal forest and tundra used to be covered in warm temperate forests in the middle of the Cretaceous, one of our planet’s ‘hothouse’ episodes”, Demers-Potvin said.

“These are new pieces of evidence that can help improve projections of the global average temperature against global CO2 levels throughout the Earth’s history.”

Alexandre Demers-Potvin and his collaborators are now undertaking a description of the new fossilized insects discovered at the Redmond site. Demers-Potvin will return to Schefferville in the hopes of finding more insect specimens and fossilized vertebrates that could be hiding in the rubble of the abandoned mine.