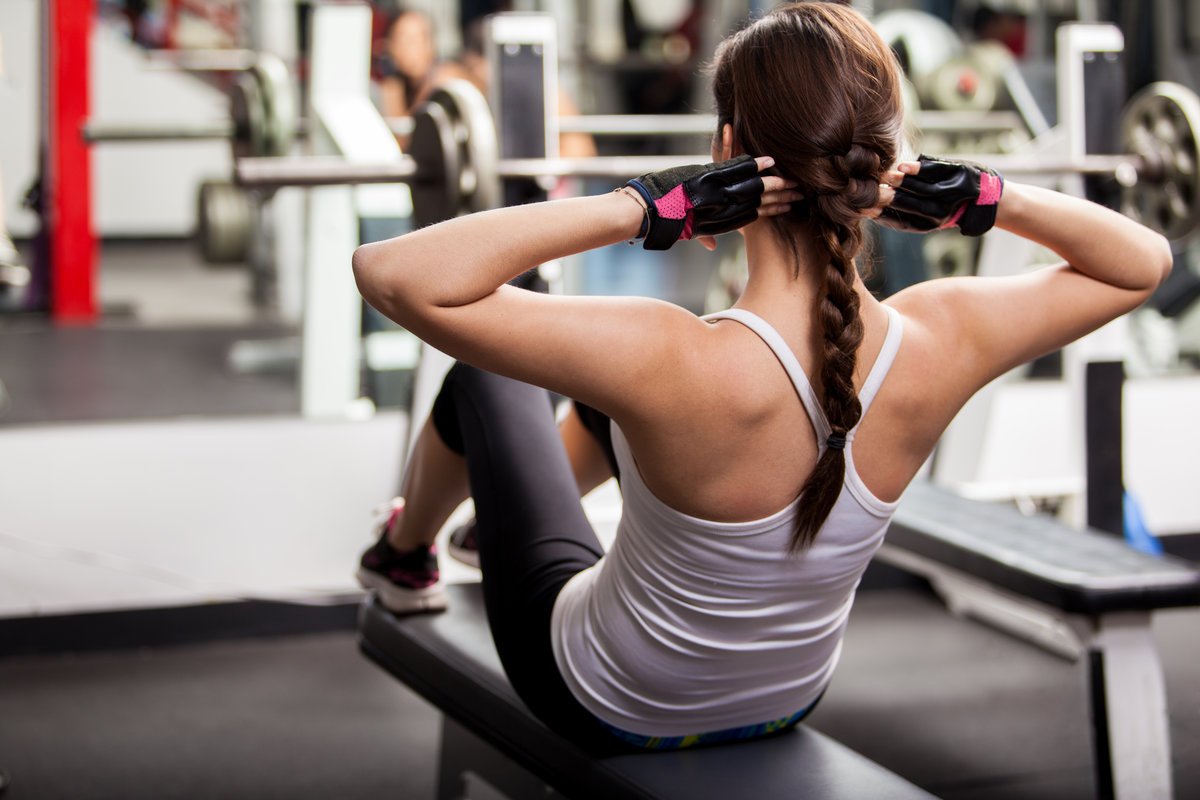 The majority of exercise neuroscience studies (64 per cent) have not included female participants due to the frequently held belief that hormonal fluctuations – linked to menstrual cycles – may lead to inconsistent results and preclude adequate recommendations for exercise prescription.

However, a new Western University study shows that exercise-related benefits to brain health and cognition are realized independently of a woman’s menstrual cycle.

The findings by Kennedy Dirk, Glen Belfry and Matthew Heath from Western’s Faculty of Health Sciences were recently published in Medicine & Science in Sports & Exercise.

“In my research I found that hormonal variations in the menstrual cycle did not play a role in determining the cognitive benefit women receive from a single-bout of aerobic exercise,” says Dirk, who successfully completed Western’s Kinesiology Undergraduate Program this year. “The results of our study show that no matter which phase of the menstrual cycle a female participant is experiencing at the time should not be a limiting factor in determining their inclusion in exercise neuroscience research.”

For the study, normally menstruating women completed 20-minute, single bouts of aerobic exercise on a stationary bike at a moderate intensity during two distinct phases of their menstrual cycle (early-follicular and mid-luteal). Following the aerobic activity, participants were tasked with completing cognitive tests and the results showed that a post-exercise improvement in executive function – a component of cognition – was equivalent in both phases of the menstrual cycle.