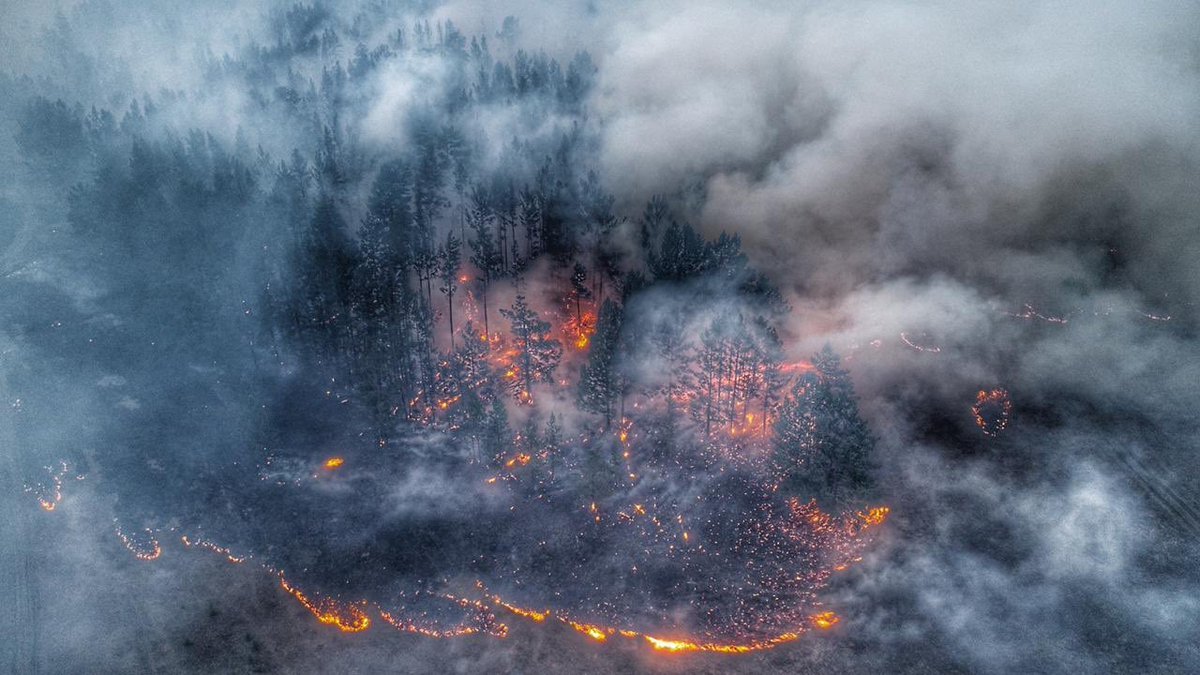 Largescale ‘disturbances’, including fires, harvesting, windstorms and insect outbreaks, which kill large patches of forest, are responsible for more than a tenth of tree death worldwide, according to new research at the University of Birmingham.

The research, published in Nature Geoscience, also showed wide regional variation, with parts of Scandinavia, the USA, Canada and Russia having a particularly high frequency of these disturbances.

Mapping the causes of tree death is important because it helps scientists understand how the world’s carbon stocks – stored in forests – are affected by these disturbances and the frequency with which they occur.

Researchers in the Institute for Forest Research (BIFoR) at the University of Birmingham studied satellite-based observations of forest lost between 2000 and 2014, and assessed the typical time interval between large disturbance events across the world’s forests.

The team then used a computational model to calculate the impact of these events on tree deaths – measured as the amount of carbon stored in the wood of dead trees – and found that they accounted for 12 per cent of tree death overall. Their simulations showed how even small changes to the frequency of large-scale disturbances can have a significant effect on forest carbon stocks in 44 per cent of the world’s dense forests.

The model will enable scientists to better understand the context of events such as the recent wildfires which devastated parts of the Arctic.

Lead author, Dr Thomas Pugh, of the Institute for Forest Research at the University of Birmingham, said: “Large patches of dead forest make a dramatic impact on the landscape, be they caused by fires, harvesting, windstorms or insect outbreaks. But despite having been able to observe these events from space for many years, the contribution that they make to tree mortality and impact on forest carbon storage across the world has been unknown.”

“Now we can see much more clearly where large disturbances play major roles and where forest carbon stocks are sensitive to changes in disturbance frequency.”

He added: “This year’s large fires across the Arctic may just be an anomaly, or they could be a sign that disturbances in that region are becoming more frequent relative to the historical norm. If that’s the case, we can expect large amounts of carbon to be released from these forests over the coming century and perhaps wholesale changes in the mix of vegetation that make up the forests.”

More work is now needed to study the reasons behind the remaining 88 per cent of the world’s tree death to calculate the contributions of factors such as competition, drought, and older trees dying off.