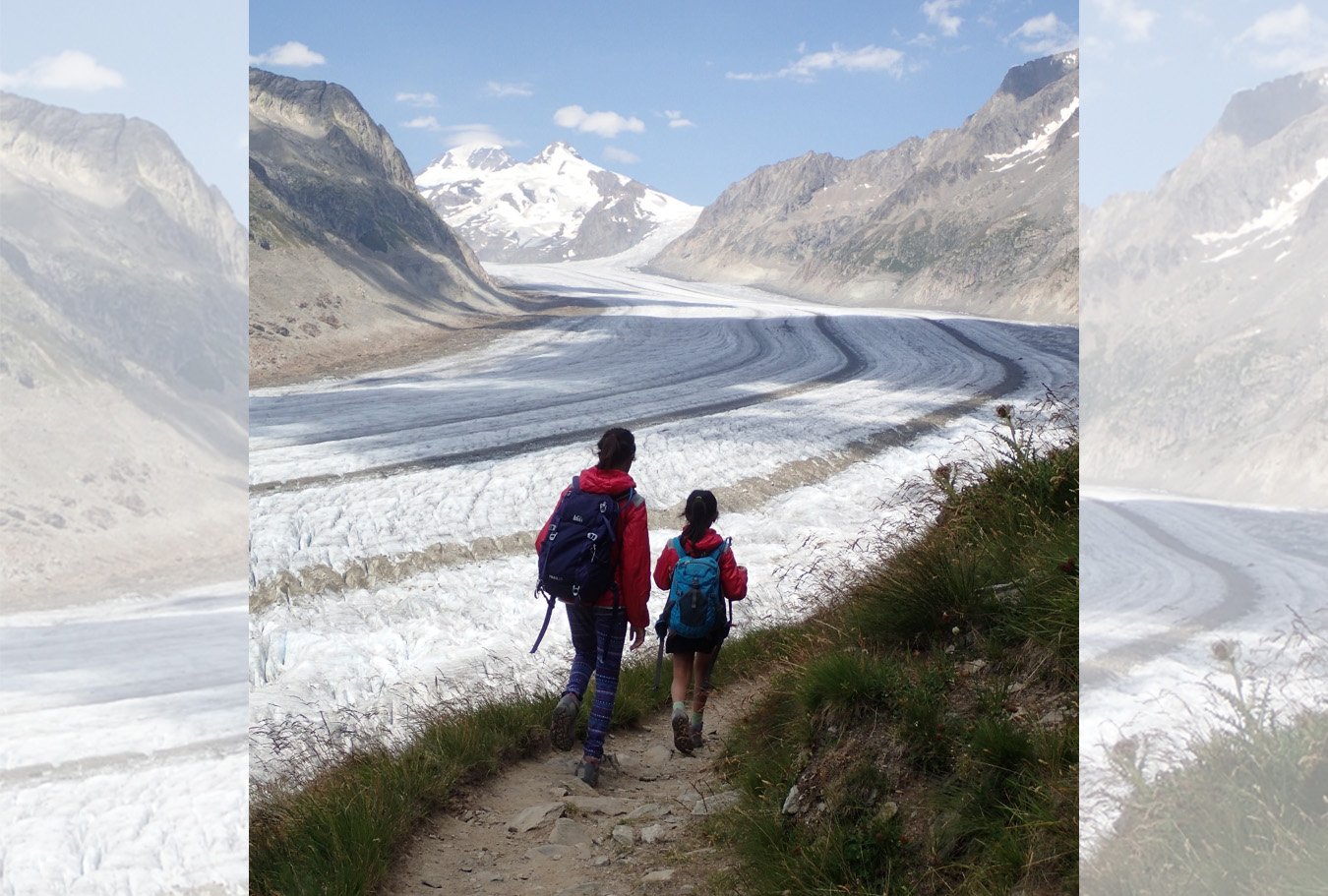 A new reconstruction of global average surface temperature change over the past 2,000 years has identified the main causes for decade-scale climate changes. The analysis suggests that Earth’s current warming rate, caused by human greenhouse gas emissions, is higher than any warming rate observed previously. The researchers also found that airborne particles from volcanic eruptions were primarily responsible for several brief episodes of global cooling prior to the Industrial Revolution of the mid-19th century.

The new temperature reconstruction also largely agrees with climate model simulations of the same time period. The researchers found agreement for temperature changes caused by identifiable factors, such as volcanic aerosols and greenhouse gases, as well as for random fluctuations in climate that take place on the same timescales. This suggests that current climate models accurately represent the contributions of various influences on global climate change – and are capable of correctly predicting future climate warming.

The research team – 19 members of the Past Global Changes (PAGES) project, including University of Maryland Geology Associate Professor Michael Evans – used seven different statistical methods to perform the reconstruction. The results are published online July 24, 2019, in the journal Nature Geoscience.

“Our reconstructions look like the ‘hockey stick’ diagram of global temperature change that was first reconstructed more than two decades ago,” said Evans, who is also co-chair of PAGES and has a joint appointment at UMD’s Earth System Science Interdisciplinary Center (ESSIC).

“Thanks to the work of the PAGES community, we have much more data now. The results were consistent regardless of how we created the reconstructions or which randomly chosen subset of input data we used.”

The new 2,000-year reconstruction improves on previous efforts by using the most detailed and comprehensive database of its kind yet assembled. This dataset, painstakingly compiled by PAGES researchers, includes nearly 700 separate publicly available records from sources that contain indicators of past temperatures, such as long-lived trees, reef-building corals, ice cores, and marine and lake sediments. The data are sourced from all of Earth’s continental regions and major ocean basins.

By comparing the new reconstructions with existing climate simulations generated using the Coupled Model Intercomparison Project 5 (CMIP5) climate models, the PAGES research team was able to determine the relative contributions of several influences on global temperatures over time. These included natural influences, such as fluctuations in solar heating and the cooling effect of particles ejected by volcanic eruptions, as well as the human-caused influence of greenhouse gas emissions.

The results suggest that volcanic activity was responsible for variations before about 1850. After that, greenhouse gases became the dominant influence on global climate. By removing these influences in their analysis, the researchers also identified the magnitude of the random changes that cannot be traced to a specific cause. The team’s data-based reconstructions also agreed with model simulations when evaluating these random changes.

“This makes us more confident that our reconstructions are realistic and, in turn, that the climate models are simulating past and future climate warming faithfully,” Evans added.

This agreement between the researchers’ data-based reconstructions and the CMIP5 simulations suggests that existing climate models can accurately predict future global temperature change over the next few decades, according to Evans. However, these simulations depend heavily on the choices that humans make in the future, which is very difficult to predict, Evans added.

“The uncertainty in the influence of human activities is not so large when looking forward only a few decades,” Evans said. “But in the longer term, the choices we make for our energy sources and how much carbon these sources emit really matter.”