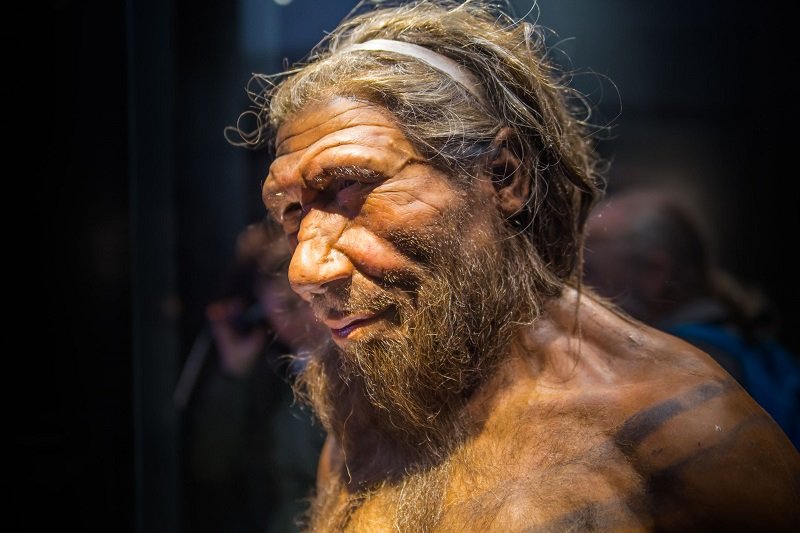 When it comes to our differences from Neanderthals, most of what we know comes from comparing fossils. But fossils can only tell us about bones and not whole living organisms.

That’s changing thanks to a new paper from a team of genomics researchers at Vanderbilt, who have developed a first-of-its-kind computational method. Their approach uses Neanderthal DNA that remains in those bones to find differences in how genes are controlled between modern humans and Neanderthals. This newfound ability to study changes in the on/off “instructions” for genes, also known as gene regulation, helps identify differences that fossils alone cannot tell us.

The research appears today in the journal Nature Ecology & Evolution.

Developed by Tony Capra, associate professor of Biological Sciences, and his team at Vanderbilt, the computational technique compares thousands of human genomes and the few Neanderthal genomes available. This allows for deeper understanding of how genomes differ in function and how certain traits changed between humans and our close relatives.

“Up until now, it has been challenging to interpret how individual genetic differences between humans and our close relatives relate to differences in our traits,” noted Capra. “Our new technique integrates the effects of many genetic variants together to give a more holistic look at what differences in our DNA mean about differences in our biology. This is helping us understand how our species changed across the last few hundred thousand years.”

Using their new computational technique, the team uncovered a diverse array of differences between human and Neanderthal immune, skeletal, cardiovascular and reproductive systems. Lending support to the approach, some of the findings are consistent with known differences from fossils, such as the shorter stature of Neanderthals. The team found that how and when genes are active changed much more than the genes themselves, and in some cases these changes were likely the result of different environmental pressures.

The research builds on previous work from Capra’s team, who in 2016 found that DNA inherited from Neanderthals influences disease risk in modern humans—also proving the ability to use electronic health record data in evolutionary studies.

The next step for the new research, according to Capra, is to apply the method across the wide range of ancient human DNA available today—not just Neanderthals.

“Increasing our understanding of what makes our ancestors both different and similar to us will give us an increasingly relevant and timely view on what happened to make us human,” added Capra. “The ability to read this ‘instruction booklet’ for how genes were induced or repressed will set the stage for future research and could even one day lead to significant therapeutic implications.”