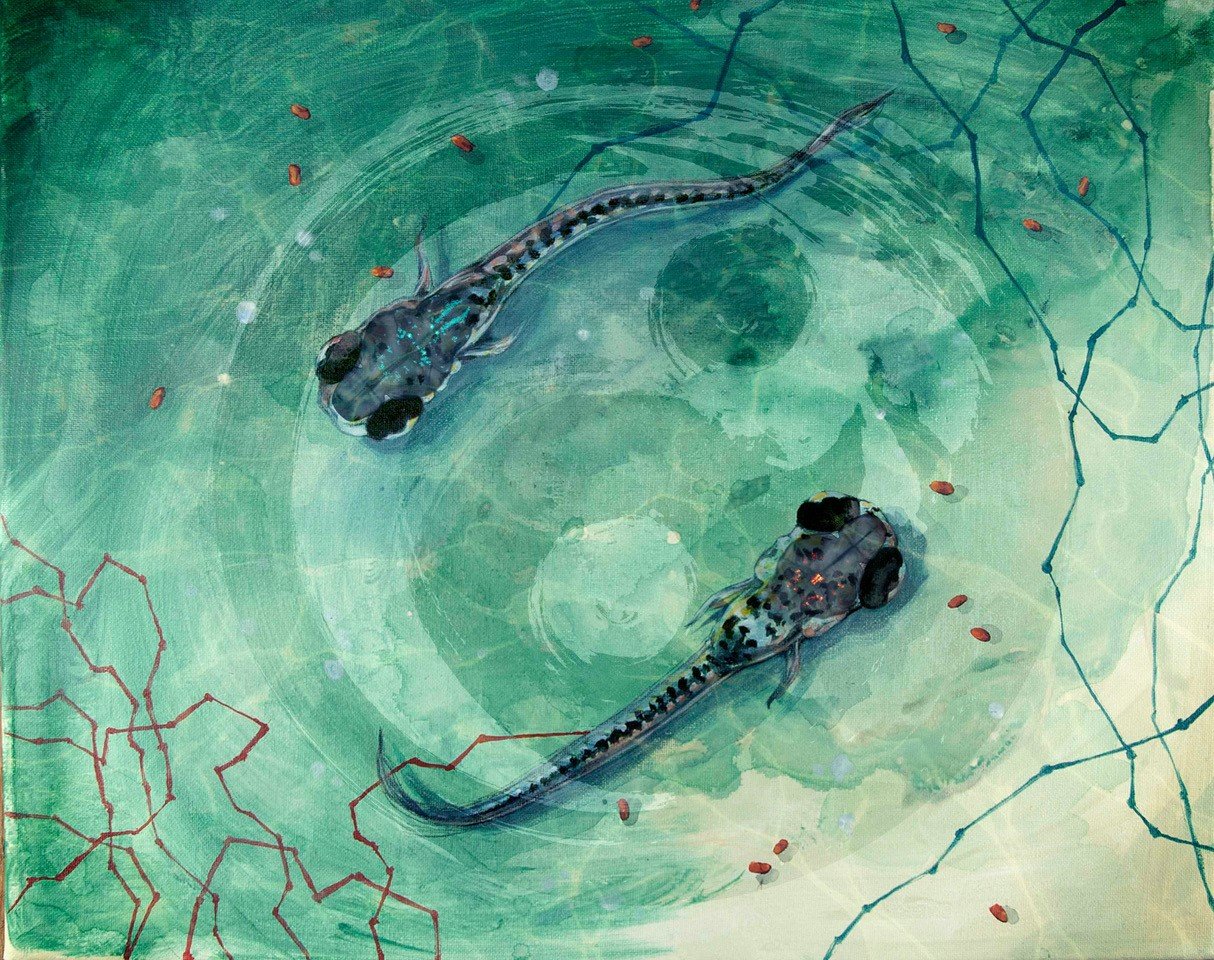 An international team of brain researchers achieved a breakthrough in uncovering a switch-like mechanism that flips the brain between two motivational states in larval zebrafish, a model organism in neuroscience. In one state, the fish slows down its movements and focuses on hunting for prey. In the opposing state, the animal speeds up and explores its environment. How the brain switches between states is a central mystery in neuroscience. By observing the activity of every neuron in the brain during foraging, the team was also able to pinpoint a central hub of serotonin-producing neurons that may act as a master regulator of brain state. Their scientific discovery has now been published in the international journal Nature.

According to their study conducted at the Rowland Institute, Harvard University, there is an internal switch that flips the brain between two motivational states. The activity of this central hub they discovered is governed by a dynamical system that sets its timing and amplitude.

In larval zebrafish, the researchers João Marques, Meng Li, Diane Schaak, Jennifer Li and Drew Robson identified two distinct brain states during foraging: exploitation and exploration. During exploitation, fish are highly focused and efficient hunters. During exploration, fish are restless and inattentive to prey. As fish switch between these two states, their performance as hunters and attentiveness to prey change dramatically.

“The activity in this central hub we identified is remarkably persistent and asymmetric, peaking rapidly and decaying slowly. The timing of this signal corresponds precisely with the timing of changes in behavior,” explained Jennifer Li and Drew Robson, principal investigators of this study.

Discovery of an electrochemical clockwork in the brain

Using a tracking microscope, developed by the scientists themselves, it is possible to follow zebrafish behavioral phenomena such as switching brain states in the animal’s natural environment. The fish swim completely freely, without any impairment, while the scientists can see through the thin and transparent skin of the fish and analyze the activity of the brain cells precisely.

The results of their work reveal an important hidden variable, an electrochemical clockwork in the brain, that shapes the temporal structure of motivation and decision making. There is evidence that this mechanism for switching brain states is preserved throughout evolution.

A simplified version of this brain state switch may also control movement of worms, and a more complex form may coordinate cortical activity in mammals and possibly humans. Future studies will be needed to fully understand why and how this switching mechanism has been preserved across evolution.