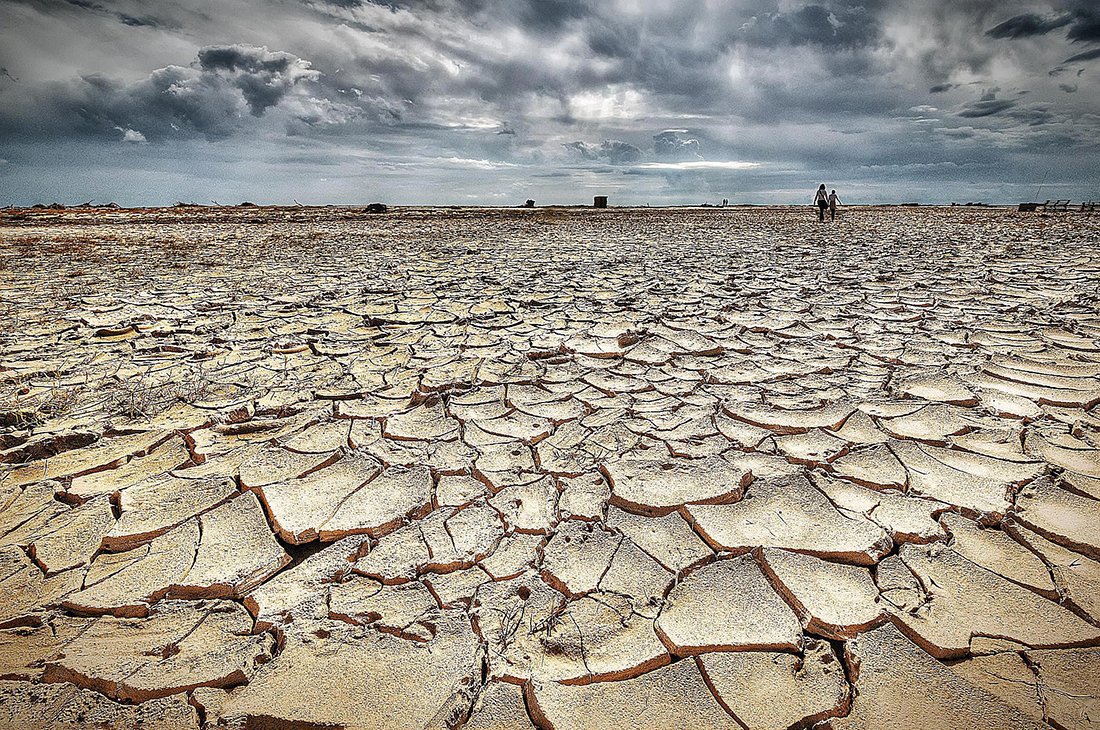 Europe, North America and parts of Asia can expect not just more intense but also longer lasting periods of heat, drought and rain during summer as the planet warms, worsening impacts on health and agriculture, according to a study led by researchers from Climate Analytics and Humboldt University of Berlin.

The study, “Summer weather becomes more persistent in a 2°C world,” published today in the journal Nature Climate Change, also shows that limiting global warming to 1.5°C above pre-industrial levels in line with the Paris Agreement would largely avoid these additional impacts.

This is the first study to show that, compared with today’s climate, the persistence of relatively warm, dry and rainy summer periods would increase in the temperate zone of the northern hemisphere if global temperatures rise by 1.5°C and 2°C above preindustrial levels.

As the world warms, the number of hot days increases; so hot periods would be expected to get longer. However, this study looked for something on top of that – to see whether days that are hotter than average in the new, warmer climate cluster together. The study showed that they do; the increase in warm persistence the researchers identified comes on top of what would be expected simply from the higher average daily temperature, further lengthening the duration of future hot spells.

The increased persistence of warm weather combined with global warming will lead to much more severe heat waves in the future.

“Our study found that if the world warms to 2°C above preindustrial levels, we could see a significant shift in summer weather conditions from the patterns we know today.  Extreme weather would become more persistent – hot and dry periods, as well as consecutive days of heavy rain would all get longer,” said lead author Peter Pfleiderer from Climate Analytics and Humboldt University.

Recent examples of record-breaking weather across North America, Europe and northern Asia provide poignant illustrations of how persistence of such conditions compounds impacts. During the 2018 European heat wave several spells of hot and dry weather, each lasting weeks, have contributed to wheat yield losses of 15 percent in Germany.  In the United States, the past 12 months have been the wettest on record, as the central US is experiencing weeks of continuous flooding rainfall.

According to the study, if the world warms to 2°C above pre-industrial levels, the chance of warm periods lasting longer than two weeks increases by four percent, compared with today’s climate. This change would be more pronounced in eastern North America, central Europe and northern Asia.

Periods of heavy rain would increase the most – 26 percent higher across the entire northern temperate zone compared to today.

“We can expect increasing impacts from extreme summer weather at higher levels of warming but our research shows that limiting warming to 1.5°C, as governments agreed by signing the Paris climate accord, would reduce them considerably. Bearing in mind that the current slow pace of reducing emissions puts the world on track to 3°C, our study underlines the need for urgent action ” says Carl-Friedrich Schleussner from Climate Analytics and Humboldt University.

The study also takes an in-depth look at the physical processes that can explain the increased weather persistence.

“The climate models show a systematic weakening of the large-scale summer atmospheric circulation, including the Jetstream and storm tracks, as the planet warms. The increase in weather persistence can be linked to a weakening of this circulation. As it slows down, hot and dry conditions can build up over the continents but also rain-bringing cyclones can persist longer in one place,” said author Dim Coumou from Vrije Universiteit Amsterdam.