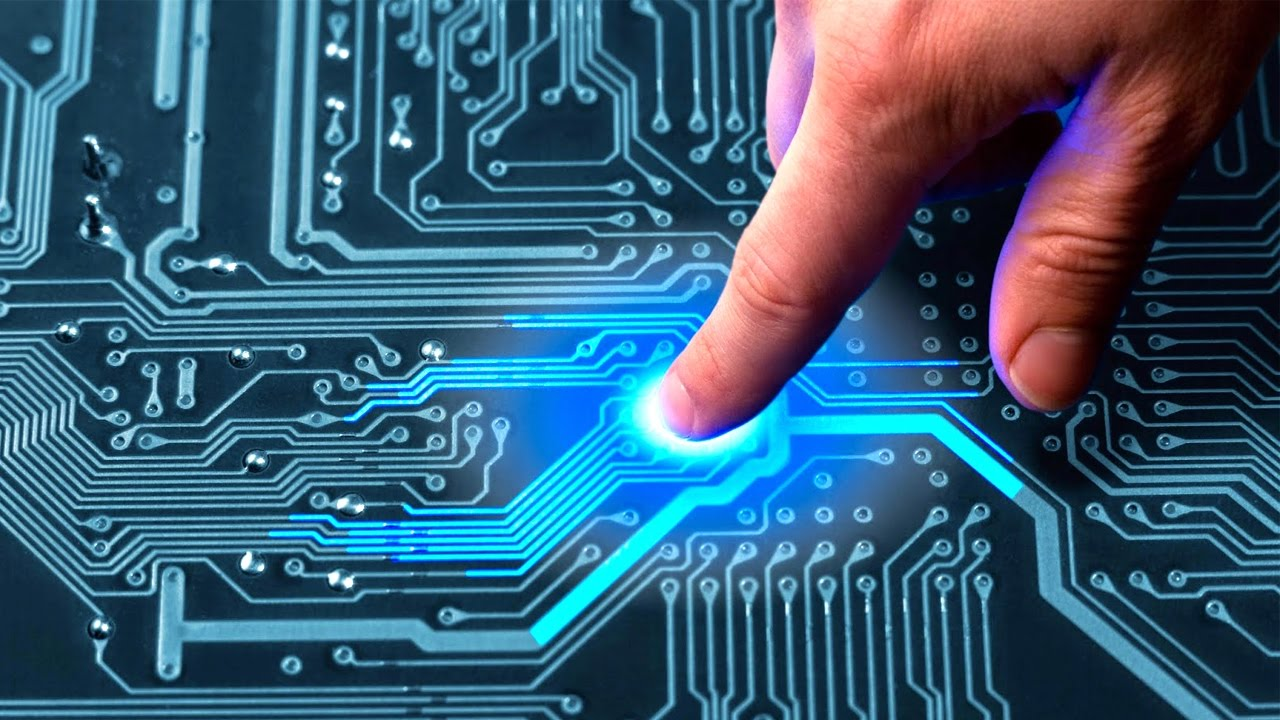 Scientists have added a crucial tool to the atomic-scale manufacturing toolkit with major implications for today’s data driven–carbon intensive–world, according to new research from the University of Alberta in Canada.

“Computers today are contributing one gigatonne of carbon emissions to the atmosphere, and we can eliminate that by enhancing the most power-hungry parts of conventional computers with our atomic-scale circuitry,” said Robert Wolkow, professor in the University of Alberta’s Department of Physics a Principal Research Officer at the National Research Council of Canada’s Nanotechnology Research Centre, and chief technical officer of Quantum Silicon Inc, a spinoff company taking the technology to market. “This new tool better enables an ultra-efficient kind of hybrid computer for the training of neural networks for artificial intelligence.”

The latest finding speeds up the atomic-scale manufacturing process, taking advantage of a natural physical phenomenon. Hydrogen molecules seek out and automatically repair errors in atomic-scale circuitry and can be used to significantly improve the rewriting speeds of atomic data storage. This work builds on the decades-long dedication by Wolkow’s research group to realizing the potential for atomic-scale manufacturing, something that has shifted from an idealistic dream to an ever more likely reality in the next few years.

“It will take a couple of years, but there’s an actual path to atomic-scale devices that will be very impactful for our world,” said Roshan Achal, lead author on the new discovery, currently completing his PhD with Wolkow. “And we now have this faster and better application of atomic memory, which will only continue to improve with time.”

Achal explained the technical process of moving hydrogen molecules at the atomic level scales up in efficiency as electronic circuits and memories increase in size, translating to easier mass production of low-power electronics with more memory and faster functioning.

The findings present potential applications from smaller hard drives to more efficient data centres, a need and a new reality for our data-driven climate-concerned world.

Wolkow and Achal are two of the minds behind the groups’ recent groundbreaking discoveries, which include creating the highest demonstrated memory storage and the first silicon atomic circuitry. The group has quickly and quietly been perfecting their techniques, which used to be slow but sufficient for applications in scientific labs. These recent developments have sped up the process by 1000 times, thereby making it more practical for scalable applications in the real world.

An unanticipated offshoot of their hydrogen-related discovery is the ability to detect other molecules, presenting the potential for chemical sensing within their atomic-scale circuits, useful for example in the detection of alcohol, THC, and molecules found in explosives.

“A single molecule landing on a surface can now be electrically detected,” said Wolkow. “It’s like a lightbulb goes on when this happens. You’re detecting the tiniest most delicate event. It’s beautiful and so useful. It’s amenable to sensor incorporation in everything from your phone to diagnostic devices in the doctor’s office.”

For Achal, this latest publication serves as the perfect cap on his thesis, which he is finishing up next month. “This new paper is the culmination of what I see as the last piece of what our atomic scale fabrication toolkit needed. Now we can really start working on making these circuits and moving to a large-scale demonstration.”