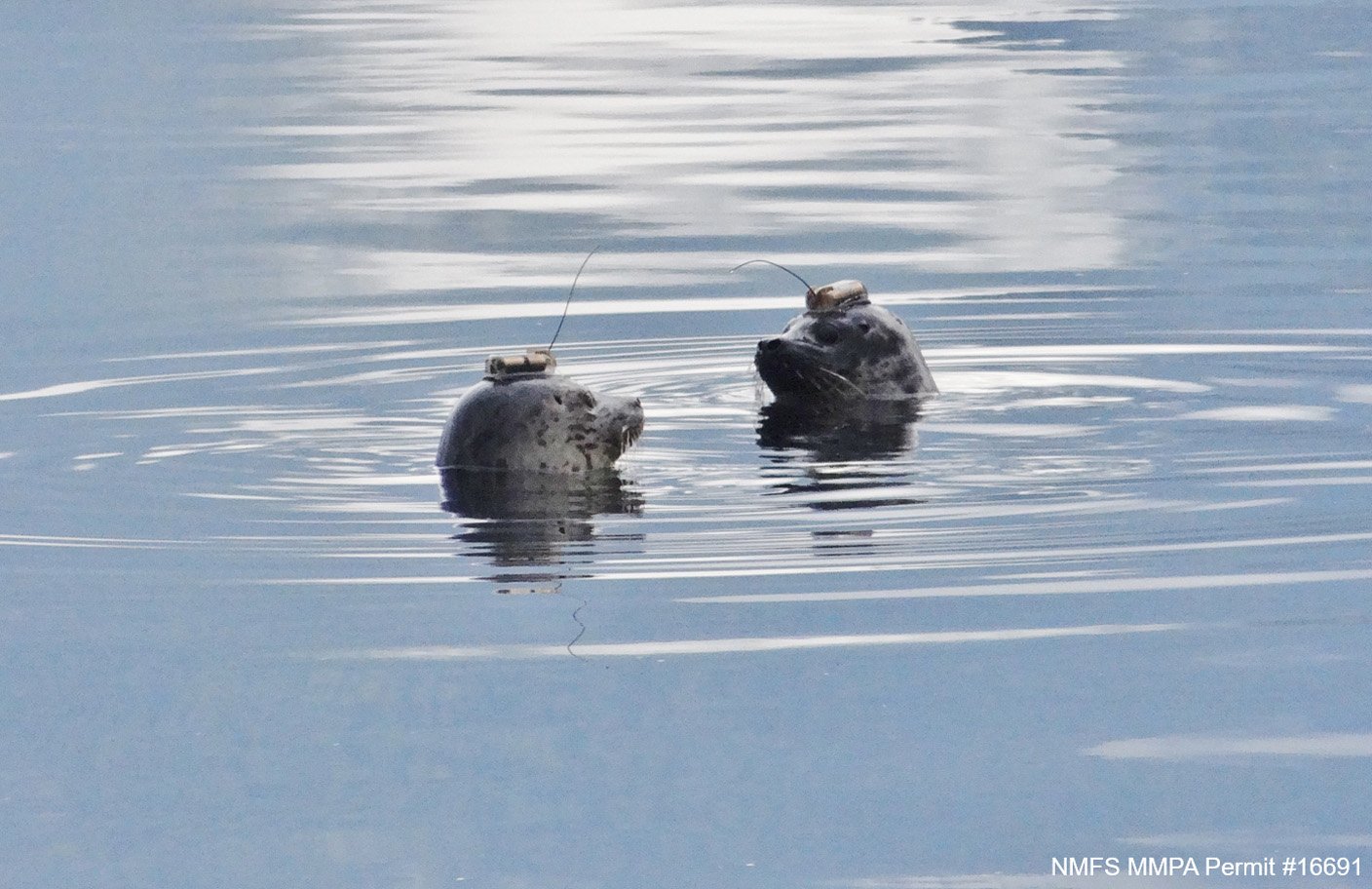 Wearable devices fitted to harbor seals reveal their movements around the Oregon coast, for a population that has been increasing following the implementation of marine reserves and protection acts. The study publishes July 31, 2019 in the open-access journal PLOS ONE by Sheanna Steingass from Oregon State University, USA, and colleagues.

Approximately 10,000-12,000 harbor seals, Phoca vitulina richardii, make the Oregon coast their home year-round – but there’s little data on these seal populations. The authors of the present study investigated the ranges and habitats of these seals.

Steingass and colleagues fitted external satellite transmitters to 24 adult harbor seals from Alsea Bay and Netarts Bay in Oregon between September 2014 and April 2015. They collected location data every other month (in order to extend battery life) to evaluate and model the seals’ movements, calculating each seal’s home range (the area within which they spent 95 percent of their time) and core area (the smaller area where they were especially likely to stay). They also examined how seals used specific habitat and how frequently the seals spent time in five newly-established Oregon marine reserves.

Seals spent approximately 50 percent of their time in rivers, estuaries and bays, and were in the water (versus dry land) about 70 percent of the time. While they generally stayed close to the shore, when they did make open ocean trips, these lasted an average of around 22 hours. The seals in this study tended to use the marine reserve areas within their range only rarely, visiting them less than 2 percent of the time – the authors suspect this is due to the reserves’ specific habitats.

As the first major documentation of space use of Oregon coast harbor seals in the last 30 years, this study enables further hypotheses and modelling of harbor seals in a future where marine areas are subject to frequent change.

The authors add: “Satellite tracking reveals at-sea habitat use for the first time for Pacific harbor seals in Oregon. Results from 24 seals demonstrate individual differences in behavior, with some study animals ranging hundreds of miles and few spending time within Oregon’s marine reserves.”