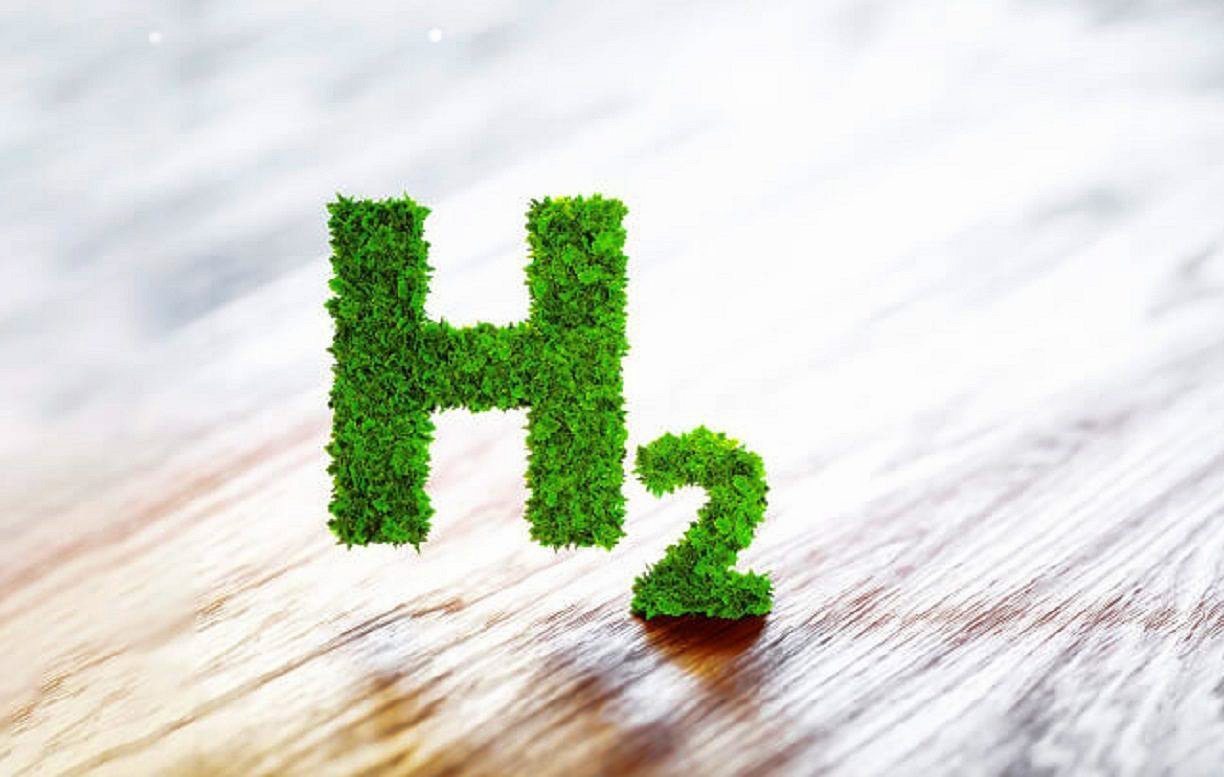 This reservoir is designed to remain close to equilibrium with the reacting gas streams as they follow their reaction trajectory and thus retains a ‘chemical memory’ of the conditions to which it has been exposed.

The result is that hydrogen is produced as a pure product stream, removing the need for costly separation of the final products.

Led by Newcastle University, UK, the research involved experts from the universities of Durham and Edinburgh and the European Synchrotron Radiation Facility in France, and was funded by the Engineering and Physical Sciences Research Council (EPSRC).

Professor Ian Metcalfe, lead author and Professor of Chemical Engineering at Newcastle University said: “Chemical changes are usually performed via mixed reactions whereby multiple reactants are mixed together and heated. But this leads to losses, incomplete conversion of reactants and a final mixture of products that need to be separated.

“With our Hydrogen Memory Reactor we can produce pure, separated products. You could call it the perfect reactor.”

Most abundant element in the universe

Hydrogen is the most abundant element in the universe. Produced through the splitting of water molecules, the shift towards renewable energy has led to a rise in so-called ‘green hydrogen’.

Hydrogen is a clean and useful energy store and can be used as a fuel, to generate electricity and can be stored and transported via the gas networks.

All processes – be they chemical, mechanical or electrical – are thermodynamically irreversible, and are less efficient that they otherwise could be.

This means that in traditional chemical reactors when hydrogen is produced it needs to be separated from other products, a process which is both costly and often energy intensive.

Describing their new system, the team demonstrate a chemical reactor capable for the first time of approaching thermodynamically-reversible operation.

‘Flipping’ the reservoir a bit like a switch, the team showed it is possible to reach high conversion in the system so that carbon dioxide and hydrogen are produced at either end of the reactor as pure products.

“Whereas conventional hydrogen production requires two reactors and a separation, our reactor accomplishes all the steps in one unit,” adds Professor Metcalfe.

“And while we demonstrate the concept with hydrogen, the memory reactor concept may also be applied to other processes.”