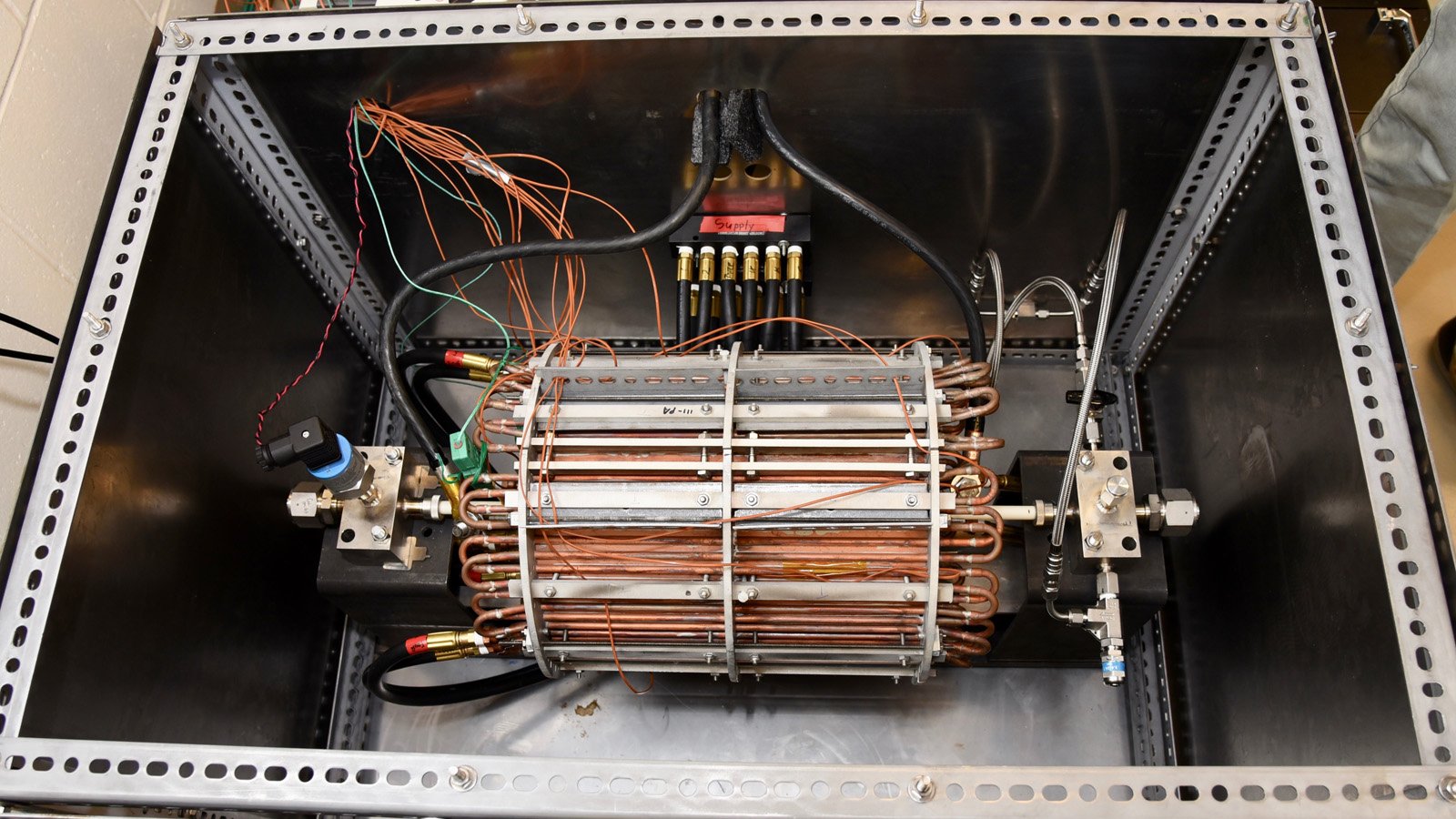 Scientists from the University of British Columbia, the Massachusetts Institute of Technology, the University of Maryland, the Lawrence Berkeley National Laboratory, and Google are conducting a multi-year investigation into cold fusion, a type of benign nuclear reaction hypothesized to occur in benchtop apparatus at room temperature.

A progress report published today in Nature publicly discloses the group’s collaboration for the first time.

The group, which included about 30 graduate students, postdoctoral researchers and staff scientists, has not yet found any evidence of the phenomenon, but they did find important new insights into metal-hydrogen interactions that could impact low-energy nuclear reactions. The team remains excited about investigating this area of science and hopes their ongoing journey will inspire others in the scientific community to contribute data to this intriguing field.

“We need a fundamentally new energy technology that can be scaled within the span of a human lifetime. Achieving this goal requires scientists to be afforded the opportunity to do daring work. This program provided us with a safe environment to take the long shot – given the profound impact this could have on society, we should remain open to it even if there is an unknown probability of success.” – said Curtis Berlinguette, principal investigator and professor of chemistry and chemical and biological engineering at the University of British Columbia (UBC).

Operating as a “peer group” with a stringent internal review process, the team started out by vetting previous claims of cold fusion, which have not been pursued in mainstream academic research for the past 30 years. If cold fusion could be realized, the heat released by this process might offer an attractive option for decarbonizing the global energy system.

“Google cares deeply about data and sustainability. When we looked into the scientific record of cold fusion, we found some bold claims, but not a lot of current, credible data. Given the positive impact cold fusion could have if true, we saw an opportunity to help the situation. We are impressed with the research team that rose to this challenge, and are pleased with what has been accomplished so far.” – said Matt Trevithick, senior program manager at Google Research.

The collaborative effort has produced nine peer reviewed publications and three arXiv posts. The team continues to search for a reproducible reference experiment for cold fusion.