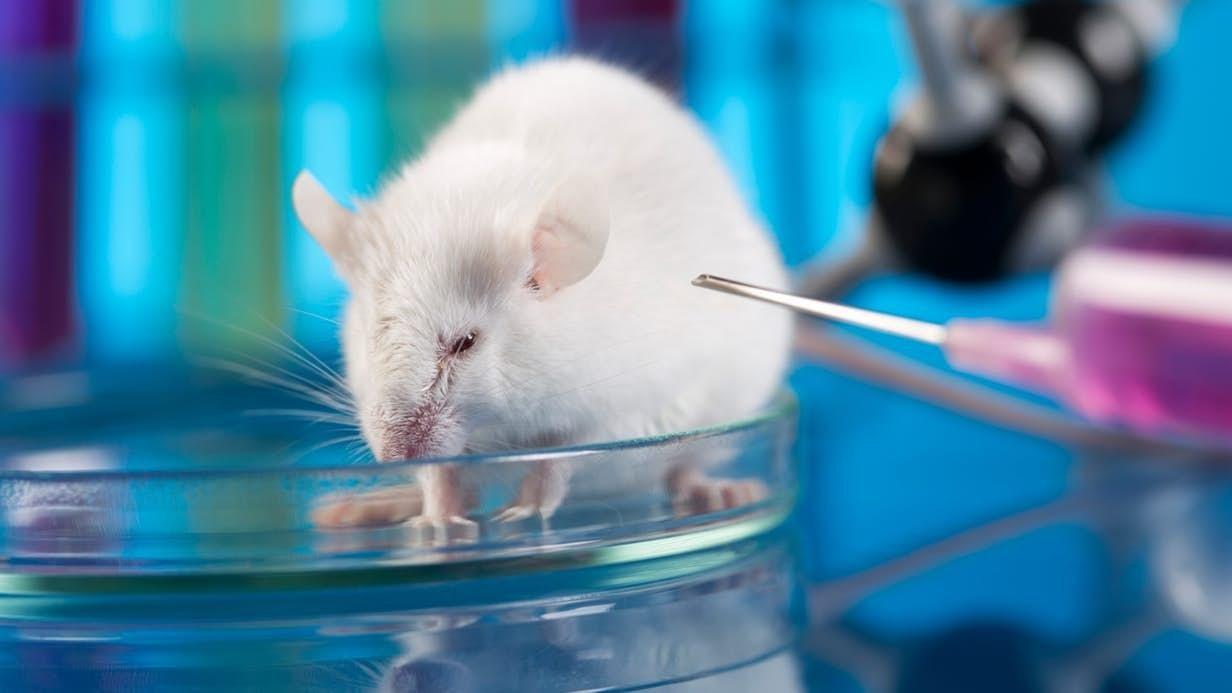 Mice exposed to the Zika virus during later stages of gestation present behaviors reminiscent of attention-deficit/hyperactivity disorder, according to a study of genetically diverse animals. The findings, published in JNeurosci, suggest children exposed to the virus during the 2015-16 epidemic may harbor increased risk for developmental disorders.

Microcephaly – a smaller than normal head – is the most well-known and visible consequence of Zika virus exposure. Recent research, however, has found brain and behavior abnormalities in Zika-exposed infants without microcephaly.

Abigail Snyder-Keller and colleagues at the New York State Department of Health and the University of Albany School of Public Health examined these more subtle disruptions in male and female mice of four distinct genetic backgrounds. The public health researchers exposed mice to the virus during a period analogous to the third trimester in humans and report different effects depending on the sex and strain of the mouse. This research provides a first step toward studying the full range of possible outcomes in individuals exposed to the Zika virus in the womb.