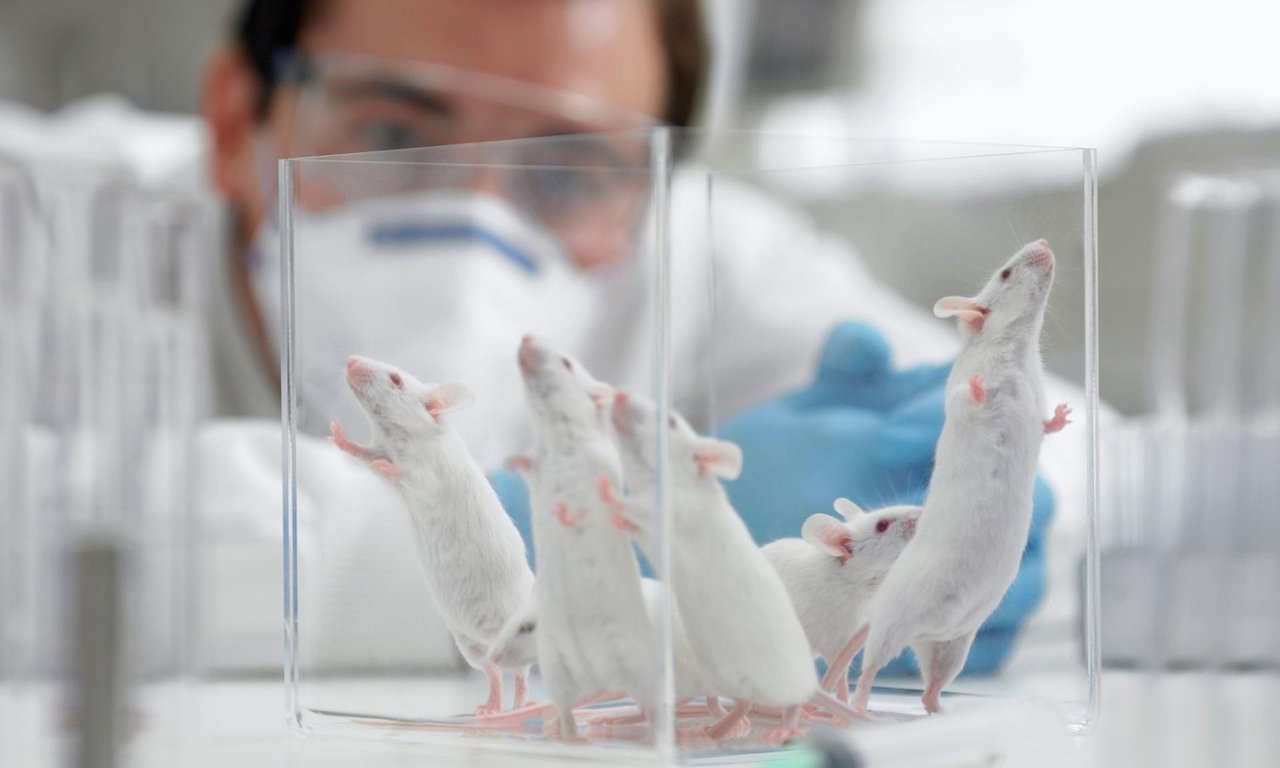 Brain injuries like stroke can be debilitating and require time-sensitive treatment. Clotting factors like thrombin are commonly administered to patients, but there are many other stroke-related signs that can be targeted, such as swelling and ion imbalances in the surrounding fluids. New research shows that brain fluids can be normalized with adrenergic receptor antagonists, a combination of drugs to block the activity of (nor)adrenaline in the brain. This experimental treatment for stroke aided motor recovery and reduced cell death in mice, as reported in the Proceedings of the National Academy of Sciences on May 13.

A major consequence of stroke is an immediate imbalance in the ion concentrations of fluids that bathe brain cells. Potassium levels spike and fluid accumulates, which leads to swelling, a major cause of stroke injury. “We know that the water dynamics in the brain immediately during and after a stroke are critical, so we focused on the pathways that move fluids in and out of cells,” explains lead author Hiromu Monai of the RIKEN Center for Brain Science and Ochanomizu University. One way to lower potassium and get neurons active again is by administering adrenergic receptor (AdR) antagonists, drugs that counteract the electrical and chemical disturbance that accompanies a stroke. These antagonist drugs have been found to promote fluid exchange in normal brains by another of this study’s co-authors, Maiken Nedergaard of the University of Rochester Medical Center.

A cocktail of AdR blockers was successful in reducing both the area of tissue damage and potassium levels in stroked mice. Moreover, even one or two hours post-stroke, administration of AdR blockers was effective in stopping the infarct from spreading. Mice were also able to recover the use of their forepaw much more quickly when treated with AdR blockers. The researchers found that levels of a water channel called aquaporin 4 were lower following a stroke. “We think that preserving aquaporin levels is critical to protecting brain tissue during stroke,” says Monai.

To test this idea, they used genetically engineered mice that lacked the aquaporin 4 water channel. These mice did not benefit from AdR blocker treatment and their brain potassium levels remained high after stroke, supporting the idea that the neuroprotective effect occurs through the action of aquaporin 4 water channels. “Keeping potassium levels in balance is an alternative therapeutic strategy for stroke, and we found that adrenergic receptor blockers promote this normalization,” says Monai. “Recovering motor function following a stroke is so important, and we also saw improvements in the mice treated with AdR blockers.”