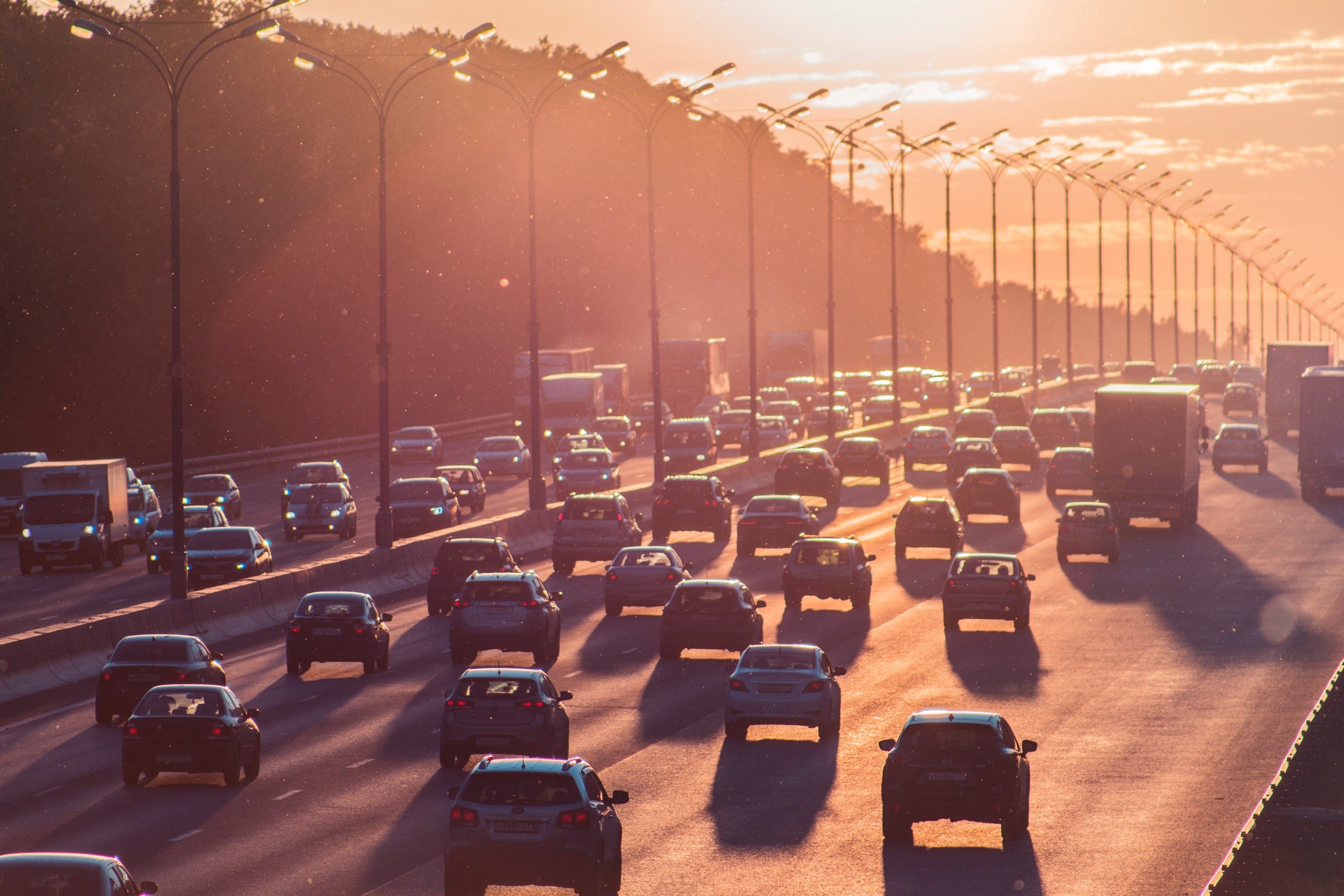 Researchers from the University of British Columbia analyzed data for 678,000 adults in Metro Vancouver. They found that living less than 50 metres from a major road or less than 150 metres from a highway is associated with a higher risk of developing dementia, Parkinson’s, Alzheimer’s and MS—likely due to increased exposure to air pollution.

The researchers also found that living near green spaces, like parks, has protective effects against developing these neurological disorders.

“For the first time, we have confirmed a link between air pollution and traffic proximity with a higher risk of dementia, Parkinson’s, Alzheimer’s and MS at the population level,” says Weiran Yuchi, the study’s lead author and a PhD candidate in the UBC school of population and public health. “The good news is that green spaces appear to have some protective effects in reducing the risk of developing one or more of these disorders. More research is needed, but our findings do suggest that urban planning efforts to increase accessibility to green spaces and to reduce motor vehicle traffic would be beneficial for neurological health.”

Neurological disorders—a term that describes a range of disorders, including Alzheimer’s disease and other dementias, Parkinson’s disease, multiple sclerosis and motor neuron diseases—are increasingly recognized as one of the leading causes of death and disability worldwide. Little is known about the risk factors associated with neurological disorders, the majority of which are incurable and typically worsen over time.

For the study, researchers analyzed data for 678,000 adults between the ages of 45 and 84 who lived in Metro Vancouver from 1994 to 1998 and during a follow-up period from 1999 to 2003. They estimated individual exposures to road proximity, air pollution, noise and greenness at each person’s residence using postal code data. During the follow-up period, the researchers identified 13,170 cases of non-Alzheimer’s dementia, 4,201 cases of Parkinson’s disease, 1,277 cases of Alzheimer’s disease and 658 cases of MS.

For non-Alzheimer’s dementia and Parkinson’s disease specifically, living near major roads or a highway was associated with 14 per cent and seven per cent increased risk of both conditions, respectively. Due to relatively low numbers of Alzheimer’s and MS cases in Metro Vancouver compared to non-Alzheimer’s dementia and Parkinson’s disease, the researchers did not identify associations between air pollution and increased risk of these two disorders. However, they are now analyzing Canada-wide data and are hopeful the larger dataset will provide more information on the effects of air pollution on Alzheimer’s disease and MS.

When the researchers accounted for green space, they found the effect of air pollution on the neurological disorders was mitigated. The researchers suggest that this protective effect could be due to several factors.

“For people who are exposed to a higher level of green space, they are more likely to be physically active and may also have more social interactions,” said Michael Brauer, the study’s senior author and professor in the UBC school of population and public health. “There may even be benefits from just the visual aspects of vegetation.”

Brauer added that the findings underscore the importance for city planners to ensure they incorporate greenery and parks when planning and developing residential neighbourhoods.

The study was co-authored by Hind Sbihi, Hugh Davies, and Lillian Tamburic in the UBC school of population and public health.