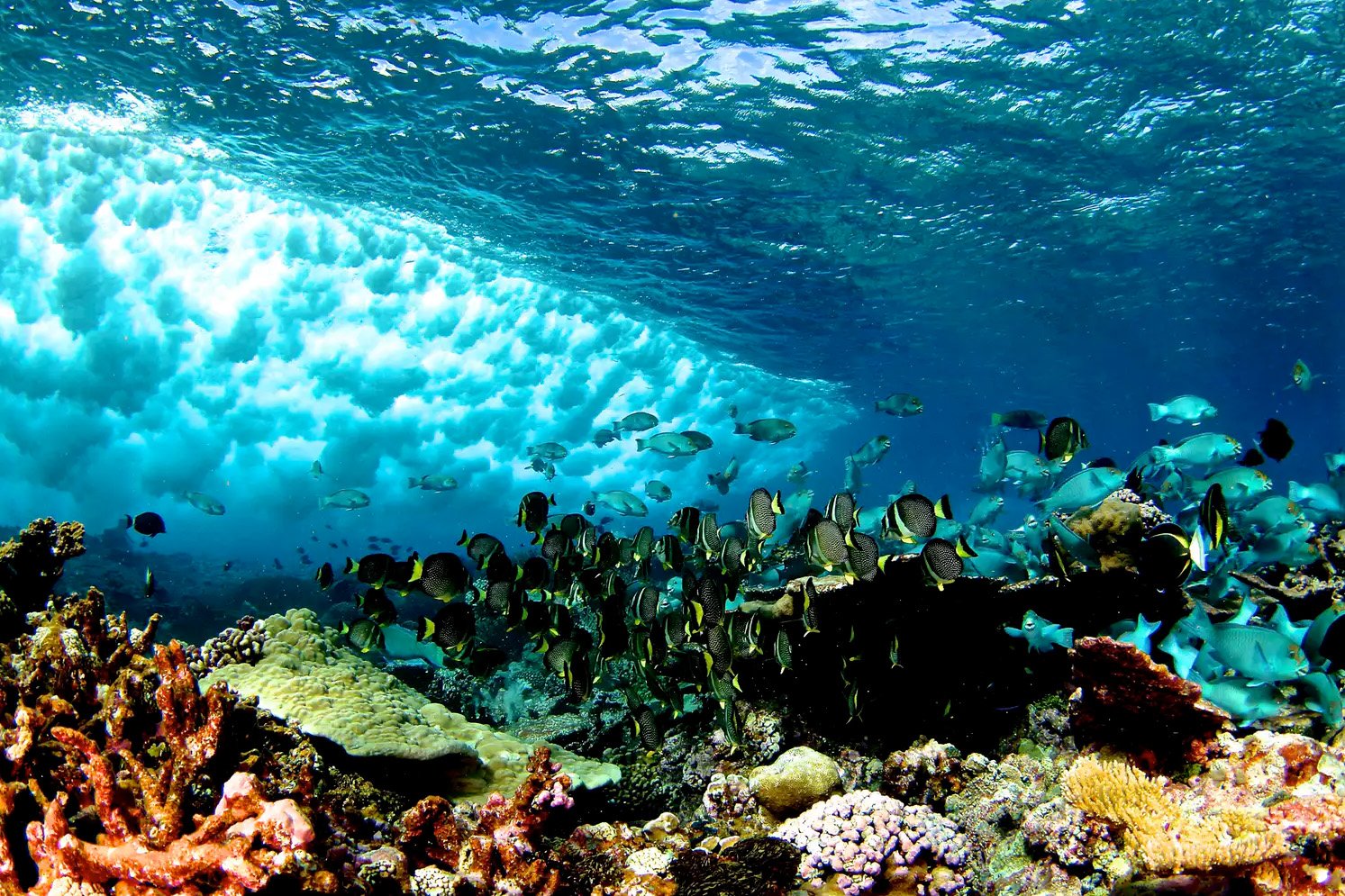 Scientists have long sought to understand how coral reefs support such an abundance of fish life despite their location in nutrient-poor waters. According to a new study published May 23 in the journal Science, an unlikely group fuels these communities: tiny, mostly bottom-dwelling creatures called “cryptobenthic” reef fishes.

The study shows that these fishes perform a critical role on coral reefs, supplying almost 60% of consumed fish food by constantly replenishing their populations in a rapid cycle of life and death.

“Scientists have puzzled over coral reefs for centuries, wondering how such productive, diverse ecosystems survive in what is essentially a marine desert,” said lead author Simon Brandl, formerly with the Smithsonian’s Tennenbaum Marine Observatories Network and currently a postdoctoral research fellow with Simon Fraser University. “It’s remarkable to find that these tiny, almost universally overlooked fishes actually serve as the cornerstone of coral-reef fish communities.”

Cryptobenthic reef fishes, such as gobies, blennies or cardinalfishes, are the smallest of all marine vertebrates. Although they vary in size, the tiniest cryptobenthics will never reach 1 inch and weigh almost nothing. Other coral-reef dwellers eat these fishes in large quantities, most within the first few weeks of their existence.

Instead of disappearing, however, cryptobenthic fish populations somehow flourish in the face of constant predation. The researchers solved this paradox by studying the larvae of reef fishes. While the larvae of most fish species disperse into the open ocean, where only a few survive, cryptobenthics behave differently. Brandl and his team found that most cryptobenthic larvae appear to remain close to their parents’ reefs, yielding many more survivors among their babies. These larvae then rapidly replace cryptobenthic adults eaten on the reef, sustaining the growth of larger reef fishes.

“We found that cryptobenthic fish larvae absolutely dominate the larval-fish communities near reefs, which provides a continuous stream of new generations of tiny fish as a food source for other reef creatures,” said Carole Baldwin, co-author on the study and curator of fishes at the Smithsonian’s National Museum of Natural History.

“It’s incredible that these fishes contribute so much to coral reefs. They’re so small that historically we haven’t recognized their enormous significance.”

Scientists from Australia, Canada, France and the United States contributed to this research. The team studied cryptobenthics in Belize, French Polynesia and Australia, combed decades of data on coral-reef fish larvae and developed a population model to better understand how cryptobenthics contribute to the diet of coral-reef dwellers.

The study began in 2015, when Brandl was a postdoctoral fellow at the Smithsonian’s Marine Global Earth Observatory (MarineGEO), but these tiny fishes are more relevant today than ever. As coral reefs undergo dramatic declines, their fish communities–and the people who depend on them–may be in jeopardy. The researchers hope that the vast diversity of cryptobenthics and their unique way of life can make them a resilient foundation for coral reefs.