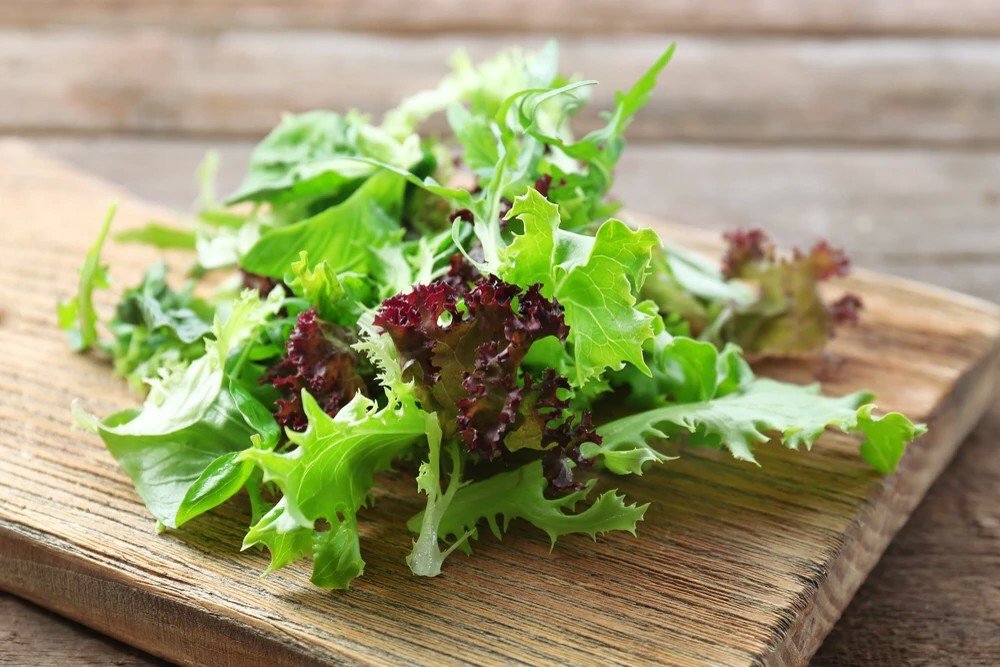 Anyone who looks at their bowl of salad or at their garden can see how different the shapes of leaves can be. Spinach leaves, for example, have smooth edges and are comparatively simple in form, while parsley leaves are deeply notched and complex, apparently composed of many individual subunits. In a new study published in Cell, scientists from the Max Planck Institute for Plant Breeding Research in Cologne have determined how key developmental genes influence growth of cells to produce such differences in leaf form. With this knowledge, the researchers were able to make thale cress, which typically produces simple leaves, grow leaves similar in complexity to those of hairy bittercress, a related plant with complex leaves.

All leaves develop from tiny buds, which consist of only a few cells. The buds always look the same, no matter what kind of leaf they eventually form. Not only that, but very similar leaf shapes can arise from very different growth patterns. This made it even more challenging to identify the pathways responsible for the diversity of naturally occurring leaf forms.

The scientists first used advanced imaging to compare how particular regulatory genes were directing cell growth in both the model plant thale cress (Arabidopsis thaliana) and in the related plant hairy bittercress (Cardamine hirsuta). Computer scientists then combined the genetic and microscopic data to help understand how genes produce shape.

For a few hours after bud formation, the leaves of both plant species grew in a similar fashion. A set of genetic rules common to both species causes slow and fast-growing cells to alternate in position along the leaf edge and this allows the leaves to produce repeated outgrowths. However, the two species then went onto produce different shapes: hairy bittercress started to develop its individual subunits called leaflets, while thale cress formed only shallow teeth at the leaf edge.

These differences are caused by two regulatory genes that are only active in hairy bittercress. One of these, called RCO, locally slows down cell growth around growing outgrowths, causing them to become much deeper. The other, STM, controls growth more broadly, by slowing the maturation of cells and allowing them to continue directional growth for longer, resulting in large leaflets. It is the combination of both effects that leads to a complex leaf with its subunits.

To test their ideas about leaf shape, the researchers then switched the RCO and STM genes on at the appropriate times and locations in a leaf bud of thale cress. This led the bud to form a complex leaf instead of its usual simple leaf. “This was a rewarding experiment”, says Miltos Tsiantis, “a bit like turning the tail feathers of a sparrow into those of a peacock”. Our results are significant, as while there is a lot information on which genes influence development of different plants or animals, how those genes modify the amount, direction, and duration of growth to produce the final morphologies of different species is much less clear”.

Preliminary findings of the Cologne researchers suggest that under certain circumstances complex leaves might be able to utilize carbon dioxide better than simple leaves. Therefore, transforming simple leaves into complex ones by tinkering with their growth, might potentially increase the yield of certain agricultural crops” concludes Miltos Tsiantis.