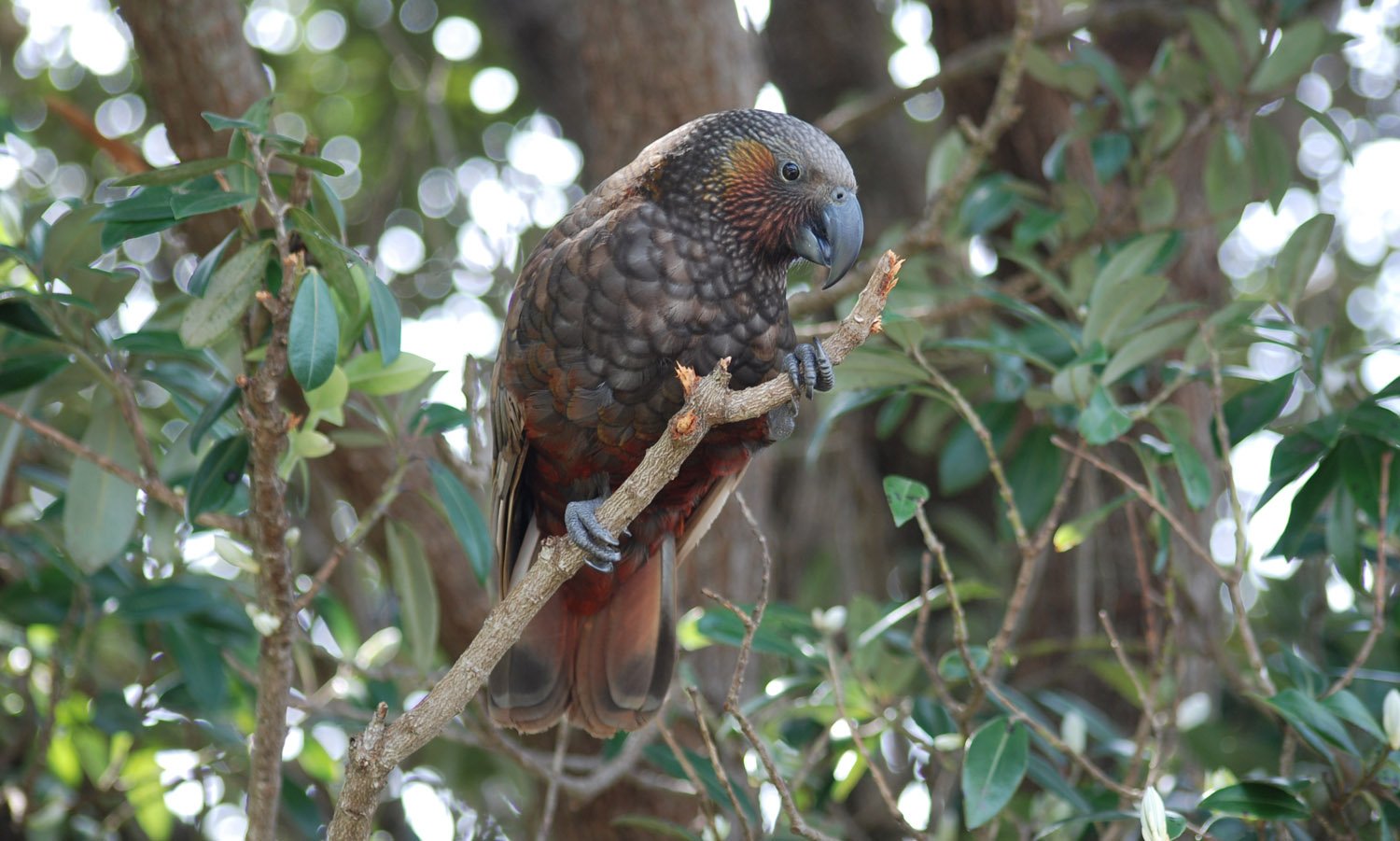 Half of New Zealand’s birds have gone extinct since humans arrived on the islands. Many more are threatened. Now, researchers reporting in the journal Current Biology on August 5 estimate that it would take approximately 50 million years to recover the number of bird species lost since humans first colonized New Zealand.

“The conservation decisions we make today will have repercussions for millions of years to come,” says Luis Valente of Museum für Naturkunde in Berlin. “Some people believe that if you leave nature alone it will quickly recuperate, but the reality is that, at least in New Zealand, nature would need several million years to recover from human actions–and perhaps will never really recover.”

The biodiversity observed today is the result of millions of years of evolutionary time, Valente explains. Extinctions caused by human activities erase this history. While the number of lost or threatened bird species often has been quantified, the broad-scale evolutionary consequences of human impact on island biodiversity rarely have been measured.

In the new study, Valente and colleagues developed a method to estimate how long it would take for islands to regain the number of species lost due to humans. They realized that New Zealand birds would be an ideal system to apply and demonstrate this new method.

“The anthropogenic wave of extinction in New Zealand is very well documented, due to decades of paleontological and archaeological research,” Valente says. “Also, previous studies have produced dozens of DNA sequences for extinct New Zealand birds, which were essential to build datasets needed to apply our method.”

Using computers to simulate a range of human-induced extinction scenarios, the researchers found that it would take approximately 50 million years to recover the number of species lost since human’s first arrived in New Zealand. If all species currently under threat are allowed to go extinct, they report, it would require about 10 million years of evolutionary time to return to the species numbers of today.

Valente says they now plan to estimate evolutionary return times for several islands worldwide to see whether there are certain islands that have more evolutionary time under threat. They also want to assess which anthropogenic factors play the most significant role in determining those losses.

For New Zealand, Valente says, there is a bright side. “The conservation initiatives currently being undertaken in New Zealand are highly innovative and appear to be efficient and may yet prevent millions of years of evolution from further being lost,” he says.