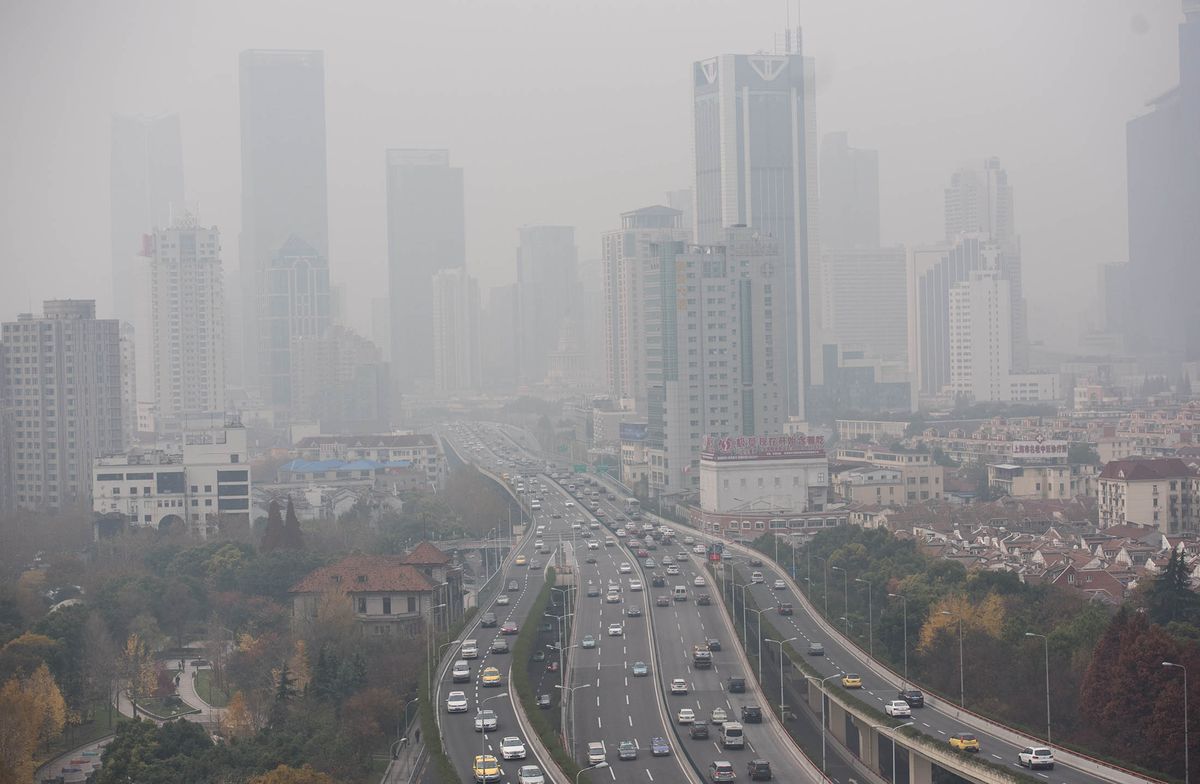 Led by researchers at NYU School of Medicine, the study is the first of its kind, say the authors, to analyze pollution-related coughing and breathing difficulties, and recovery times upon returning home, in healthy, young adults traveling internationally.

Published earlier this month in the Journal of Travel Medicine, the finding is timely given that the number of tourists travelling internationally is expected to grow to 1.8 billion by 2030, according to the World Tourism Organization.

“We had several reports that tourists were feeling sick when visiting polluted cities, so it became important for us to understand what was really happening to their health,” says senior study investigator Terry Gordon, PhD, a professor in the Department of Environmental Medicine at NYU Langone Health.

For the study, researchers analyzed six measurements of lung and heart health in 34 men and women traveling abroad for at least a week from the metropolitan New York City area. Most were visiting family in cities with consistently high levels of air pollution, including Ahmedabad and New Delhi, India; Rawalpindi, Pakistan; and Xian, China.

Some destinations studied as Beijing, Shanghai, and Milan are heavily polluted during certain months but have relatively cleaner air at other times. Other, mostly European, destinations such as Geneva, London; San Sebastien, Spain; Copenhagen; Prague; Stockholm; Oslo; and Reykjavik had consistently lower levels of air pollution. The research team noted that New York City has relatively low levels of air pollution, in part because of strict regulations, its location on the coast, and weather patterns.

Specifically, the study found that being in a polluted city reduced measures of lung function by an average of 6 percent and by as much as 20 percent in some people. Participants also ranked their respiratory symptoms from one (mild) to five (requiring treatment), reporting a cumulative average symptom score of eight.

People who visited the highly polluted cities reported as many as five symptoms, while those who visited lower pollution cities had fewer or none. Two patients sought medical attention because of their symptoms. The pollution levels of the cities studied did not make a significant difference in the blood pressure of visitors, researchers say.

All study participants had a normal body mass index (between 21 and 29 for men, and between 18 and 26 for women), and none had preexisting health conditions. Before embarking on their travels, all were taught how to measure their lung function and heart rate daily using commercially available spirometers (to measure lung function), wrist blood pressure monitors, and heart rate sensors. Researchers then compared the health data against levels of air pollution collected from local government agencies.

“What travelers should know is that the potential effects of air pollution on their health are real and that they should take any necessary precautions they can,” says study lead investigator M.J. Ruzmyn Vilcassim, PhD, a postdoctoral fellow in the Department of Environmental Medicine.

Gordon suggests that those visiting highly polluted cities should consider wearing masks or consult a doctor prior to travel if they have preexisting respiratory or cardiac health difficulties, and to consider avoiding travel during certain months. For instance, farmers burn their fields during the winter months in New Delhi, India, raising levels of pollutants in the city.

Although participants gradually returned to normal health, study investigators say there needs to be more follow-up research to know if there were long-term effects, or if longer stays would influence the pollution impact. Next, researchers plan to study international travelers who are more susceptible to the effects of air pollution, such as the elderly and people with asthma or heart conditions.