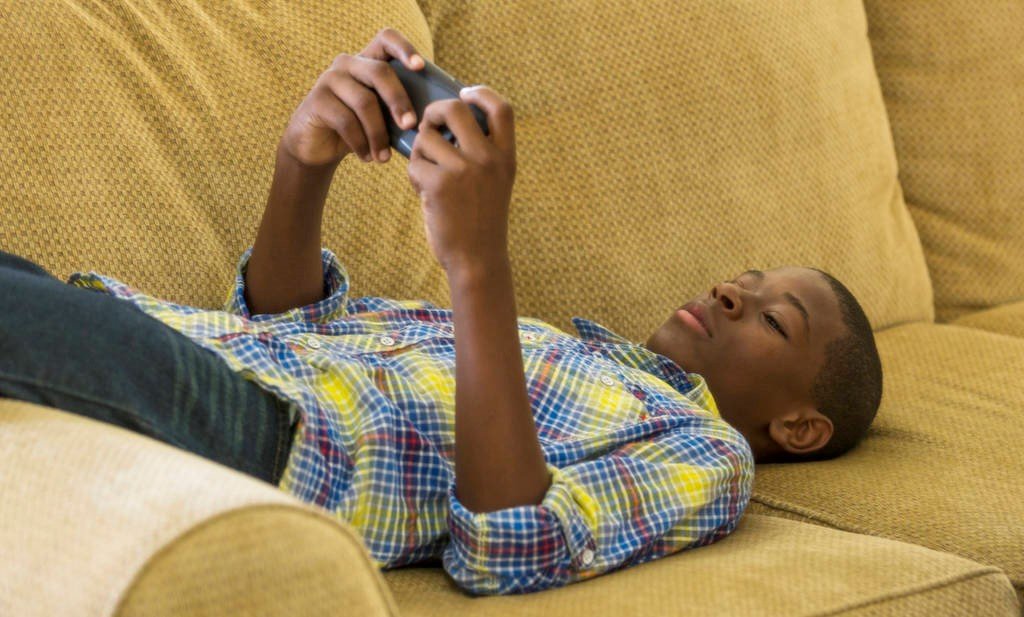 Not enough physical activity and too much sitting and screen-time have been linked with suicidal thoughts and behaviours in adolescents in developing countries, in a University of Queensland-led study.

“We found that teenage boys with a combination of insufficient physical activity and prolonged sitting during their leisure time had double the chance of reported suicide attempts than those who were sufficiently active,” Dr Khan said. “For adolescent girls, prolonged leisure time sitting increased the likelihood of reporting of suicidal attempts by 25 per cent. This is good evidence for the expansion of suicide prevention strategies to include the promotion of physical activity and reduction of sedentariness to minimise suicide vulnerability among young people.”

Dr Khan said that screens were the most common source of sedentariness for the 13 to 17 age group, and there needed to be a balance with physical activities.

“We need to create opportunities for families, communities and schools to encourage adolescents to alternate screen time with physical and outdoor activities, which also provide additional benefits such as social connections and skills.”

The research, published in Acta Paediatrica, included data from 206,357 adolescents in 52 low and middle income countries.

“In our previous study, we found that one in five adolescents in resource-poor countries had suicidal thoughts and behaviours,” Dr Khan said. “However, most of these countries lack the resources to identify or manage people at risk of suicide, including children and adolescents who receive little attention from the health care systems. Identifying potentially modifiable factors can help to develop suicide prevention policies and actions in these countries. Our vision is for a comprehensive mental health care system that integrates an active lifestyle into its programs and supports vulnerable young people in these resource poor countries.”

It was the first multi-country study to provide a global assessment of the independent and combined associations of physical activity and sedentary behaviours with suicidal thoughts and behaviours.