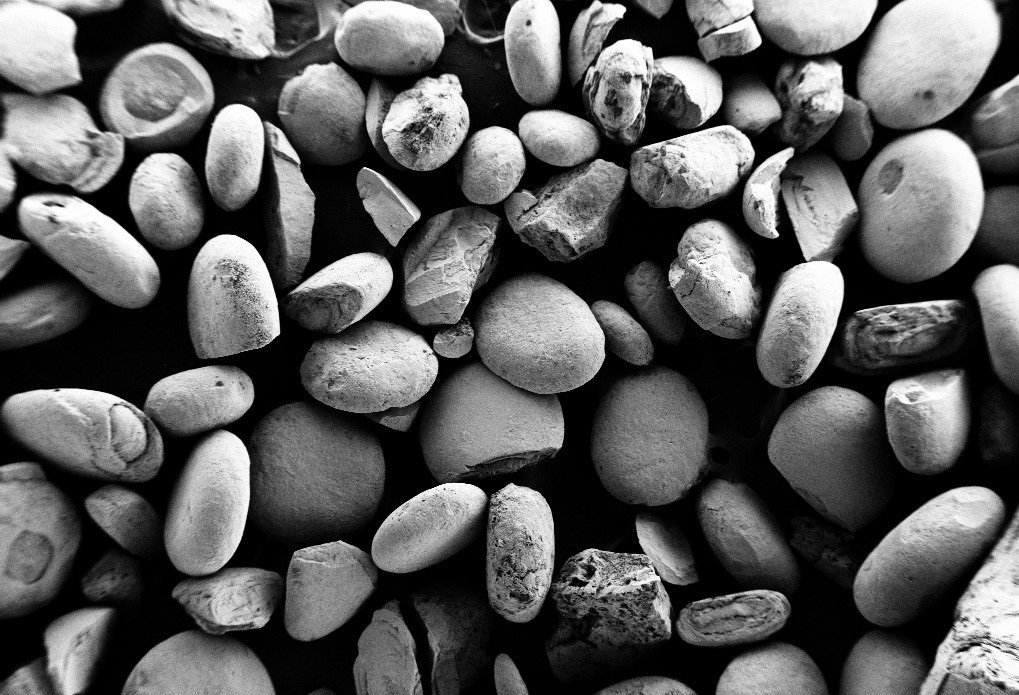 In swimming season, the weather forecast often includes the next day’s wave height and water temperature, and someone is always disappointed – either the surfers hoping for big waves or the swimmers who prefer small waves and warmer water. Geoscientists who have been debating for the past half century about the conditions prevailing in Earth’s earliest ocean have a similar “disagreement.” Some, working backwards, think the first ocean was extremely hot – at least 70˚ Celsius – while others believe it was closer to the 15˚C we enjoy today.

The isotope composition, in the case of oxygen, is measured as the ratio between two forms of oxygen: the common isotope, oxygen 16 (16O) and its rare, heavy form, oxygen 18 (18O).

Nir Galili, a research student in the group of Prof, Itay Halevy of the Earth and Planetary Sciences Department at the Weizmann Institute of Science sought to resolve the isotope – and thus the temperature – issue. Finding an answer can provide clues to everything from the conditions under which primitive life forms evolved to the geologic history of seawater chemistry. To investigate, he and Halevy turned to tiny ovoidal grains – ooids – composed of fine concentric layers of ancient iron oxides. To measure the oxygen isotope ratios, they turned to Prof. Aldo Shemesh and Dr. Ruth Yam in his group, of the same department. Shemesh and his group are experts in the precise analysis of isotopes in minuscule samples, and together they created a database of isotope compositions in different ooids. “We developed and then tested these methods for accurately measuring isotope ratios in the tiny iron oxide samples,” says Shemesh, “and this gave us a new tool that we did not previously have.”

The ooids had been collected from dozens of sites around the world, and they represented different geological periods – the oldest being around two billion years old. In one sense, the database is a sort of oceanic time capsule, and the researchers hoped to use it to create an isotopic picture of the ocean in those early days, as well as the changes it has undergone since.

Two types of iron oxides were collected and analyzed: goethite and hematite. “But to understand what the results were telling us about the early oceans, we needed a way to link the numbers obtained from the oxides to ancient seawater,” says Halevy. To do so, the group synthesized both oxides in the lab, over a range of temperatures, and measured the isotope ratios in these. This calibration then helped them take the data from the ancient rusty samples and reconstruct the oxygen isotope composition of seawater from two billion years ago to the present day.

The results showed that Earth’s oceans have become gradually enriched in 18O over time, by about one or two percent. Halevy: “Although we are talking about a relatively small difference between the isotopic composition of seawater today and in the deep past, this difference has given rise to isotopic records in sedimentary rocks that parts of our scientific community have interpreted to reflect early oceans that were close to boiling. We now understand that this was not the case.”