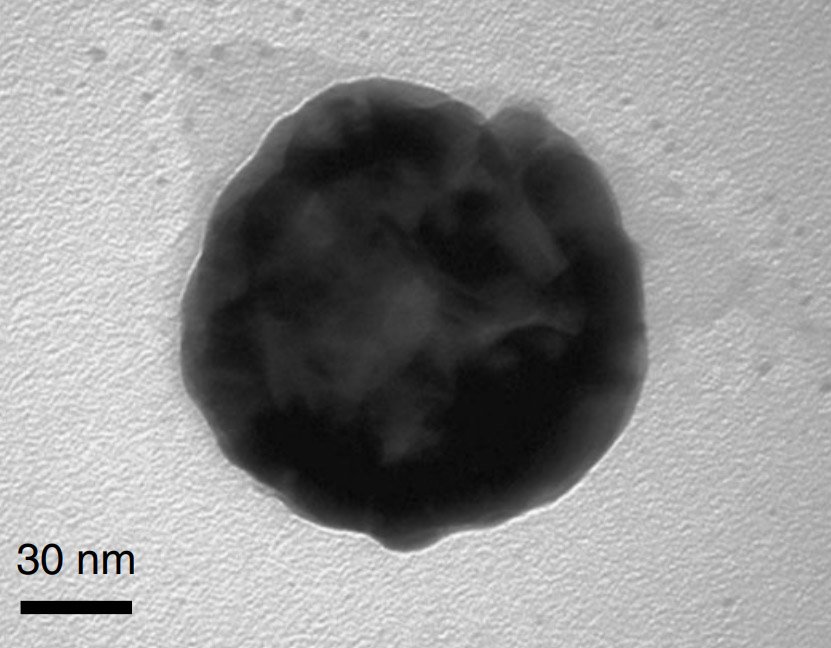 At the atomic scale, nothing is stable and atoms and molecules are always moving around. For a tiny particle of shiny gold or silver, about 1% of the time these random arrangements allow us to see, for a brief time, a single molecule that is attached to the particle’s surface. However, these fluctuations are fast, but now a group of scientists from the University of Victoria in Canada and Bethel University in the US developed a technique capable of imaging the locations of these single bright molecules at almost 1 million frames per second. The new technique allowed them to watch single molecules interacting with single metal atoms at almost 1 million frames per second.

These observations allow a better understanding of a physical phenomenon (i.e., light emission from single molecules in certain locations) that can have applications in chemical sensing. The understanding of how small groups of metal atoms rearrange themselves and interact with other molecules can also be important for catalysis (i.e., enhanced chemical reactions). This work also provided insights into the understanding of one of the most fascinant phenomenon of nanotechnology: the increase in scattering from single molecules adsorbed on metallic nanostructures. This type of fundamental understanding is very important for the development of technologies in that area.