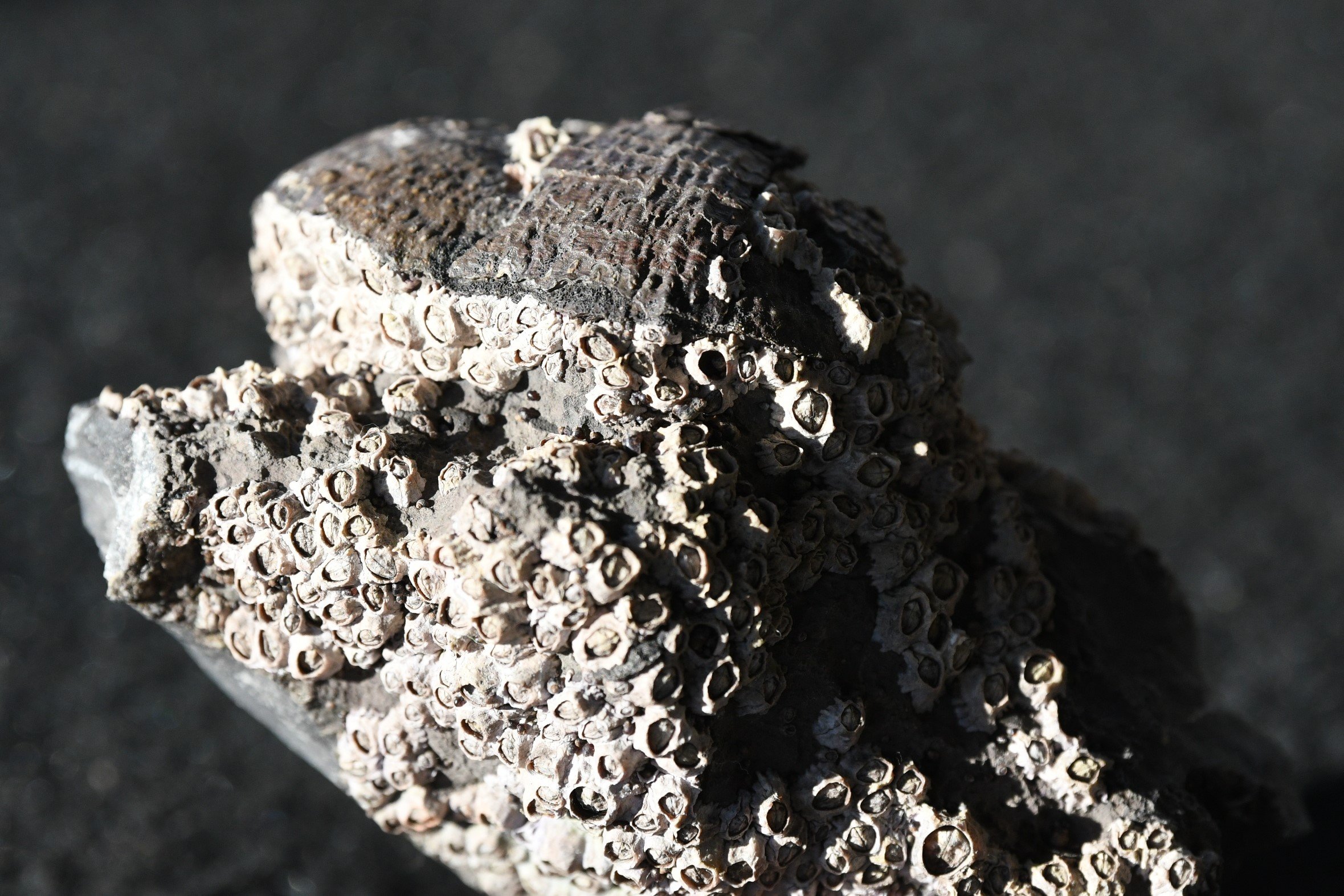 How can fossils predict the consequences of climate change? A German research team from Friedrich-Alexander Universität Erlangen-Nürnberg (FAU), the Museum of Natural History Berlin and the Alfred Wegener Institute compared data from fossil and marine organisms living today to predict which groups of animals are most at risk from climate change. They published their results in the journal Nature Climate Change.

Rapid climate change is putting increasing pressure on marine organisms. Warming, acidification and oxygen deprivation of seawater are already causing massive changes in marine ecosystems and are likely to lead to massive species extinction by the end of the century. So which groups of animals are particularly at risk? To assess this, biology and paleontology go different ways. Biologists extrapolate from experimental studies and especially predict a gloomy future for those species that are particularly sensitive to warming or oxygen deprivation in the laboratory. Paleontologists, on the other hand, interpolate from fossil data which groups of animals were particularly badly affected in earlier, “natural” warming phases. They argue that these groups should continue to be more sensitive in the future.

The study, published in the renowned journal Nature Climate Change by a German research team headed by Dr. Carl Reddin, Museum für Naturkunde Berlin, and Prof. Dr. Wolfgang Kießling, Chair of Palaeontology at FAU, presents extensive data that combines both approaches for the first time. On the one hand, the scientists collected previously published data from experiments in which marine animals were exposed to warming, lack of oxygen, acidification or a combination of these factors. At the same time, they evaluated millions of fossil finds and searched for laws of extinction sensitivity within animal groups and functional (e.g. dietary) groups.

In view of the gigantic differences in the space-time scales considered, the results agree surprisingly well. Bony fish stand out as particularly sensitive in both approaches, while snails and oysters are less threatened. The study thus lays an important basis for future collaboration. Using fossil data, biologists can make more precise predictions of the fate of species for which there are no experimental studies. Meanwhile, paleontologists can use modern experiments to assess the most relevant factors in species extinction. For example, experiments show that the combination of heating and oxygen deprivation is particularly lethal.

The study is a result of the research group TERSANE, which is based at the FAU (FOR 2332). In this interdisciplinary project, eight working groups are investigating the conditions under which natural greenhouse gas emissions can reach catastrophic proportions and how they are related to biodiversity crises.