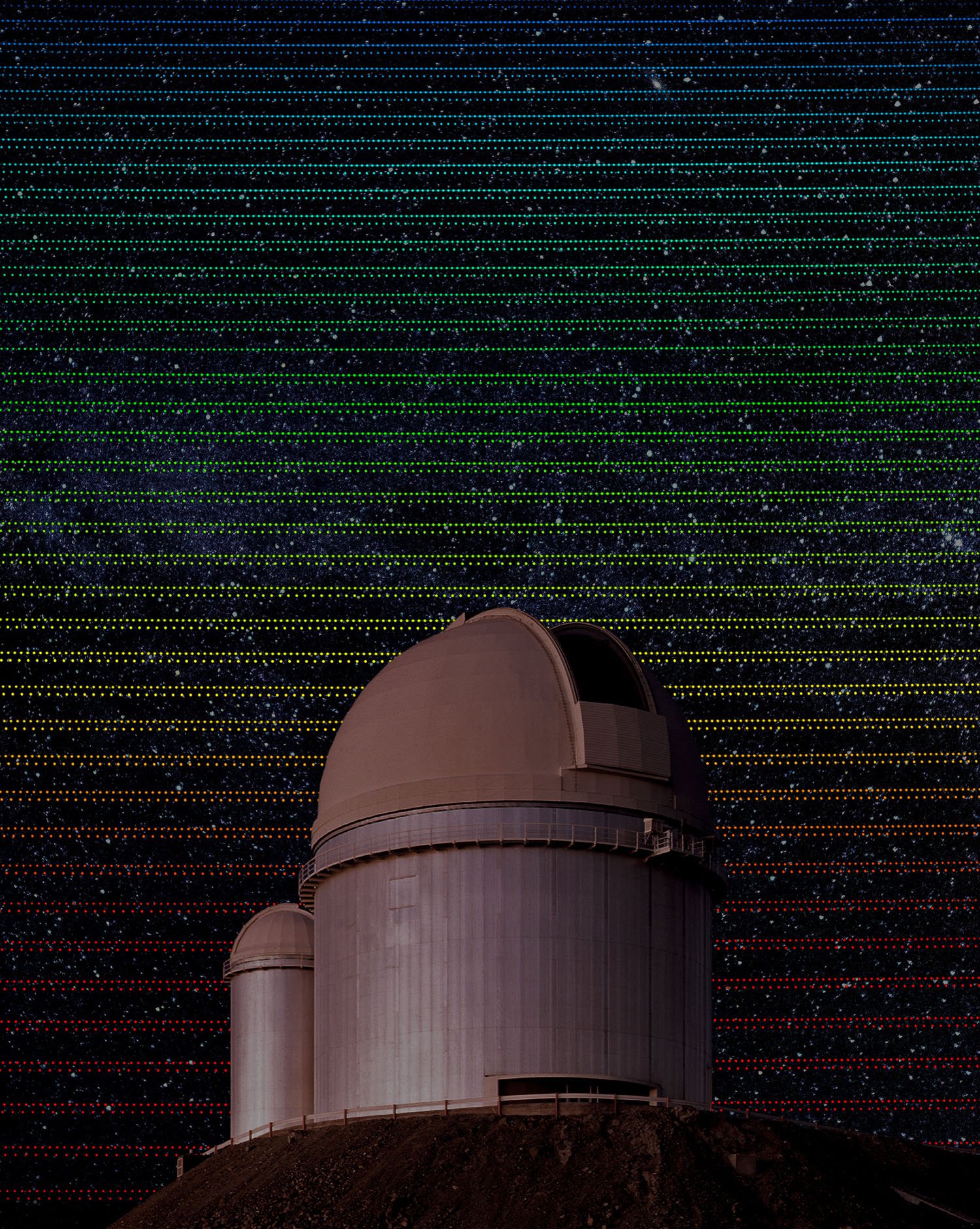 In the hunt for Earth-like exoplanets – Earth analogues in distant solar systems – astronomers rely on highest precision spectrographs in order to detect the minute Doppler shift in the spectrum of their host stars. The shift is caused by the reflex motion of the star around the common center of mass in the planet-star-system and is in the range of few cm/s for Earth-Sun analogues. Astronomical spectrographs achieve this high precision using an optical frequency comb as calibration source.

However, only a second likewise precise calibrator can prove the high level of precision of the calibration. In a so far unique campaign, several institutions from two continents have teamed up to perform a comparison of two AstroCombs by Menlo Systems serving as calibrators for the two-channel spectrograph HARPS operating at the 3.6 m telescope of the European Southern Observatory (ESO) at the La Silla Observatory in Chile.

The campaign confirmed that the stability of the AstroCombs is 1 cm/s, providing the fundamental tool for highest sensitivity astronomical spectroscopy. The article on the campaign with the title “A crucial test for astronomical spectrograph calibration with frequency combs” was published on February 10, 2020, in Nature Astronomy.