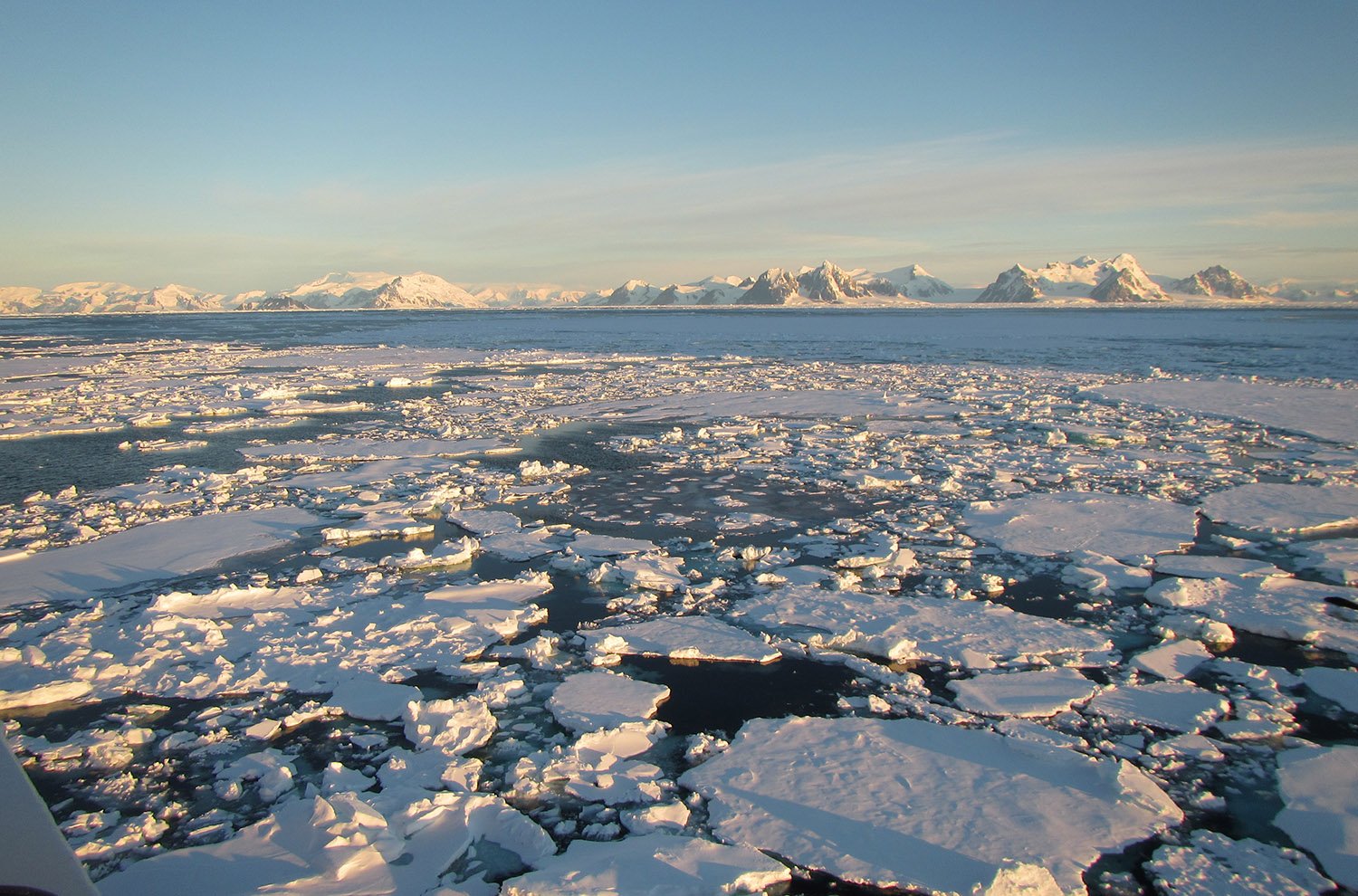 Half of the drop in atmospheric carbon dioxide levels during glacial periods is the result of Antarctic sea ice modifying ocean circulation and acting as a ‘lid’, trapping carbon stored in the ocean beneath. This is according to the new research by scientists at the National Oceanography Centre (NOC) and the University of Chicago, published in the journal Nature Geoscience.

Lead author, Dr Alice Marzocchi, from the NOC, said “You can dissolve more carbon in cold water, so you might expect the colder ocean to be the main reason ocean carbon storage is higher during glacial periods. However, our results show that this effect only accounts for a small amount of the increased ocean carbon storage. What surprised me is how much of this increased storage can be attributed to physical changes alone, with Antarctic sea-ice cover being the key player. This finding is important because the ocean is the largest carbon reservoir over geological time-scales. So, the more we understand about the role of the ocean in climate, the more accurately we can simulate future environmental changes.”

The ice core record shows that over the past two and a half million years the climate has been shifting between periods with higher surface air temperatures and atmospheric carbon dioxide concentrations, such as the present day, and cooler periods with lower concentrations. This study uses an ocean-sea-ice numerical model including a simulation of the carbon cycle to demonstrate a mechanism for triggering these transitions: atmospheric temperature changes cause Antarctic sea ice and ocean circulation changes that account for half of the observed differences in atmospheric carbon.

The research was funded by the National Science Foundation in the US, as well as through the Natural Environmental Research council (NERC). It forms part of the TICTOC (Transient tracer-based Investigation of Circulation and Thermal Ocean Change) project, and part of the NOC’s commitment to enhancing understanding about the relationship between the ocean and climate.