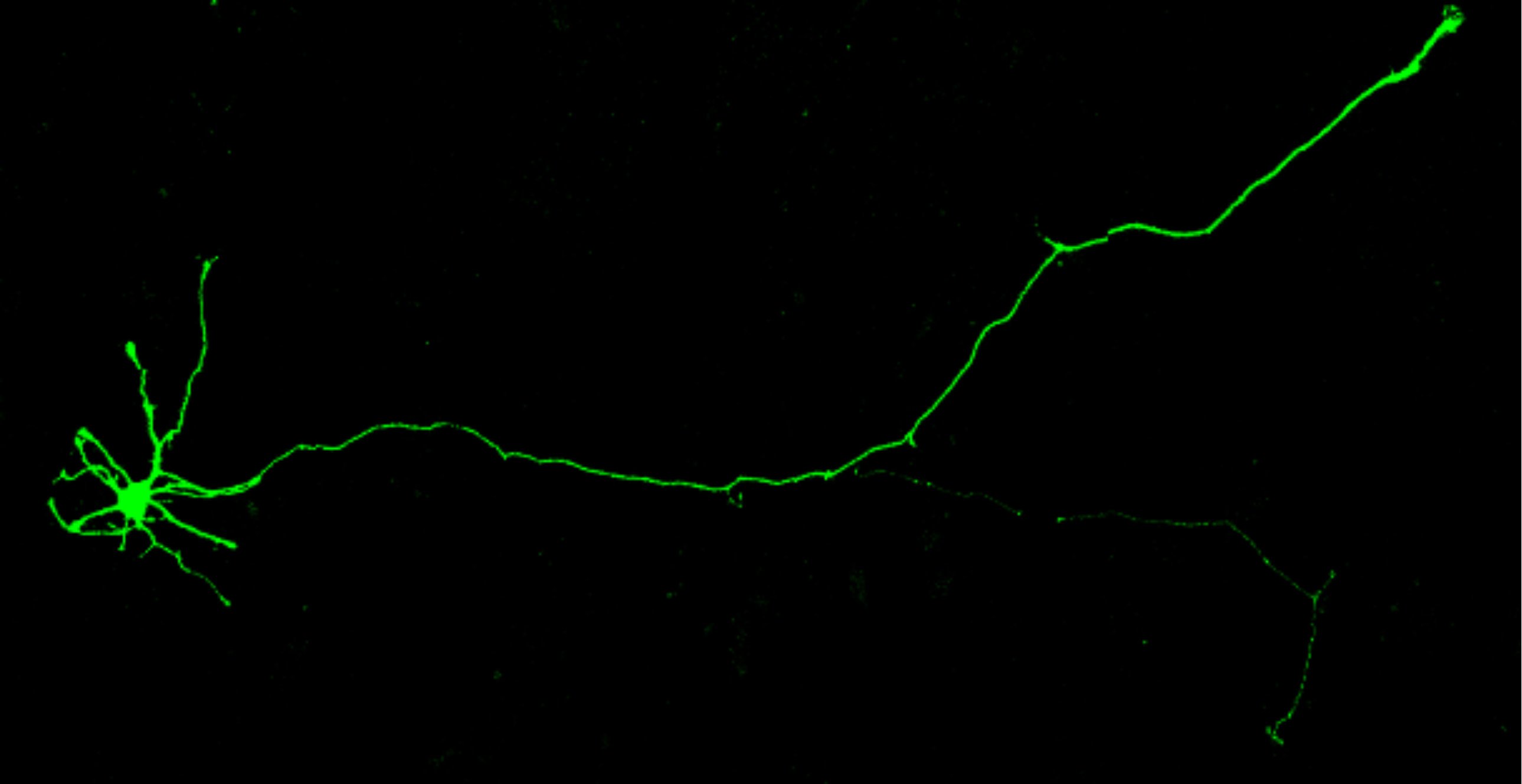 Researchers have discovered that gene expression regulators work together to raise an individual’s risk of developing schizophrenia. Schizophrenia-like gene expression changes modeled in human neurons matched changes found in patients’ brains. The researchers, led by Kristen Brennand, of the Icahn School of Medicine at Mount Sinai, New York City, report on their findings in Nature Genetics. The work was funded by the National Institute of Mental Health (NIMH), part of the National Institutes of Health.

Genome-wide association studies have revealed at least 143 chromosomal sites associated with risk for schizophrenia. However, individually, each of these sites can explain only a small fraction of the risk. Even when the effects of disease-linked rare genetic variants are factored in, most of schizophrenia’s known high inheritance remains unexplained. One possible clue: more than 40% of the suspect chromosomal sites contain regulators, called expression quantitative trait loci, or eQTLs, that govern the expression of multiple genes.

“Individually, these gene regulators have a modest effect on the brain. Working in concert, they exert different and more significant effects on the brain – effects that boost schizophrenia risk,” explained David Panchision, chief of the Developmental Neurobiology Program at NIMH. “Learning more about the downstream cellular and molecular effects of such synergy holds hope for advances in precision psychiatry and more personalized medicine.”

To explore the role of these regulators, Brennand and colleagues studied them in induced neurons using a molecular modeling technology. This induced pluripotent stem cell method makes it possible to grow a person’s unique neurons in a petri dish using stem cells derived from their skin cells. The researchers used the model to take a closer look at the downstream molecular consequences of gene expression changes known to occur in schizophrenia, and compared them with changes seen in postmortem brains and similarly modeled neurons of people with the illness.

The researchers experimentally mimicked the interaction of multiple risk genes thought to contribute to schizophrenia. They used the gene editing tool CRISPR to simultaneously increase or decrease expression of four schizophrenia-implicated genes known to harbor eQTLs. The genes were selected because they were deemed most likely to confer disease risk by regulating gene expression. To trigger changes in the direction predicted to heighten risk for schizophrenia, expression was increased for three of the genes and decreased for one.

Manipulating expression of the four genes altered expression of 1,261 other genes – 665 increased and 596 decreased. This was many more than would be expected if the genes had been merely acting individually, suggesting an underlying mechanism that is synergistic rather than additive.

“This unexpected synergy between gene variants demonstrated how even subtle genetic variations can impact neuronal function,” said Brennand. “These interactions emphasize the importance of considering the complex nature of schizophrenia and other psychiatric disorders, where a combination of gene variants contributes to disease.”

Many of the genes affected downstream contained variants that had been linked to autism spectrum disorder or bipolar disorder, in addition to schizophrenia – consistent with other research suggesting genetic overlap across mental disorders.

The experimentally induced gene expression changes mirrored those seen in postmortem brains of people with the three mental illnesses. The same changes were also seen in induced pluripotent stem cell neurons from people with childhood-onset schizophrenia, a rare form of the illness thought to be more genetic in origin.

“Notably, all of these gene changes resulted in loss-of-brain-function effects when screened one-at-a-time in a zebrafish model,” said Brennand. “We have added several of them to a list of genes worthy of further study for possible involvement in schizophrenia. There is an overwhelming need for future studies to similarly model such multi-gene interactions in complex cells and circuits.”