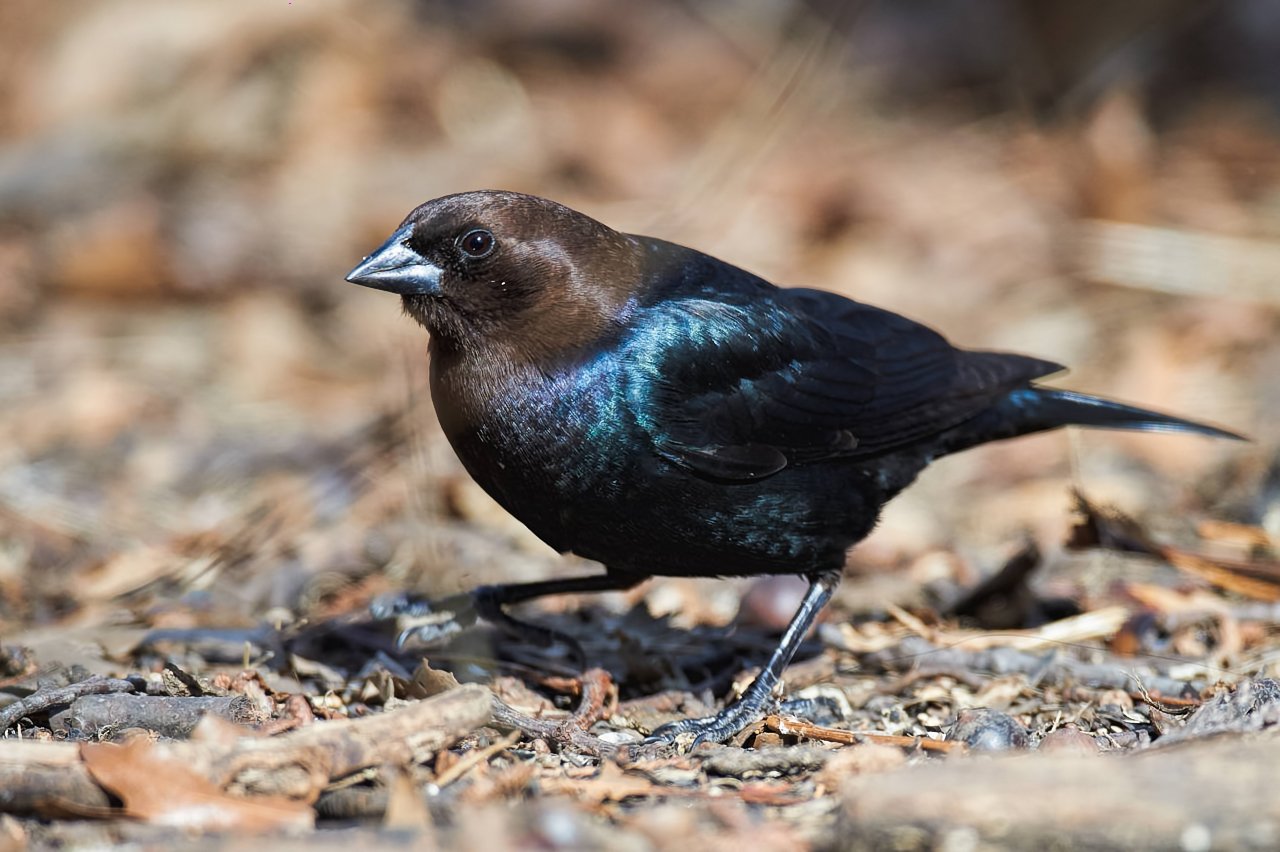 A new paper in The Condor: Ornithological Applications, published by Oxford University Press, finds that some songbird species benefit from the spread of fracking infrastructure while others decrease in population.

The shale gas industry has grown rapidly in recent years and its resulting infrastructure can have negative consequences for native wildlife communities. While other studies have documented negative impacts of these developments on birds and their habitats, few have described variability among species in their spatial responses to fracking.

The Marcellus-Utica Shale region, which lies beneath the Appalachian Mountains and holds one of the largest deposits of natural gas in North America, is a major source of gas production in the United States. Production has led to more interstate and gathering pipelines, access roads, and other gas infrastructure in the region.

Researchers studied the relationship between 27 bird species and their distance from shale gas construction in northern West Virginia, from 2008 to 2017. They organized the birds into three groups based on their relationship to human development in the region. The first category, forest interior birds, includes species like the Ovenbird that are associated with large areas of mature forests. The second group includes early successional birds, such as Indigo Buntings, which prefer young forest and shrubland habitats. The final category is human-adapted birds, like the Brown-headed Cowbird, which thrive in environments that have been altered by people.

The researchers recorded annual changes to the landscape across the study area, and monitored birds at 142 survey stations. Over the ten-year period, the footprint of shale gas increased tenfold, from approximately 42 acres in 2008 to over 432 acres in 2017, with an even greater increase in new forest edges created by gas infrastructure. The researchers found that forest interior birds decreased in numbers near gas development, avoiding both drilling sites and road and pipeline corridors. The Ovenbird population declined 35% at the study site while Cerulean Warblers, a forest species of conservation concern, declined by 34%. These are sharp declines at a site previously recognized as a globally Important Bird Area for its significant populations of Cerulean Warblers and other forest interior birds. Conversely, early successional species like the Indigo Bunting saw population increases and began to concentrate along new pipelines and access roads. Similarly, the Brown-headed Cowbird showed an increase in numbers throughout the study site, but displayed a clear pattern of attraction to areas disturbed by fracking.

This suggests that forest disturbances from shale gas energy development may create more habitats for generalist or highly adaptable species while pushing out birds that depend on interior forests. For instance, the Brown-headed Cowbird that saw an increased population in this study is a nest parasite that manipulates other birds into raising its young, which can be detrimental to the host. The researchers also noted that shale gas expansion meant increased human access and activity, including traffic, light, and noise pollution, which poses problems for birds that rely on song to attract mates. In particular, pipeline compressors are a source of chronic noise that can carry into surrounding habitats, exacerbating the negative impacts of habitat loss.

“We hope to find a way to balance our energy needs with maintaining healthy forest ecosystems, which we also depend on for clean air, clean water, carbon storage, and countless other ecological services,” said author Laura S. Farwell, Ph.D. “Like the proverbial canary in the coal mine, these birds are early indicators of ecosystem degradation. We hope our research will help inform planning decisions about where to avoid or minimize gas development in order to protect valuable forest resources, both for humans and for other species.”