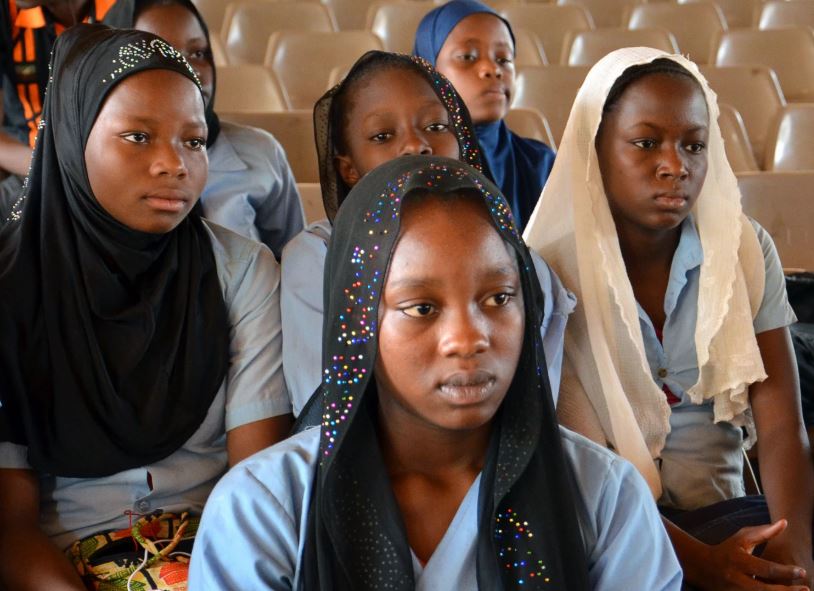 Despite progress toward global education targets, a new study reveals that 1 in 10 women ages 20-24 in low- and middle-income countries had zero years of schooling in 2017, and 1 in 6 had not completed primary school.

For the first time, researchers have mapped years of education and child malnutrition across all low- and middle-income countries at the level of individual districts. The findings include precision maps illuminating disparities within countries and regions often obscured by national-level analyses.

Nations with districts where high proportions of women had zero years of education in 2017 included Afghanistan, Niger, and the Gambia.

The research showed that gender inequality in education persists in many regions, with men achieving more years of education than women overall. A gap of more than three years between men and women was observed in nearly 140 districts in Yemen, Sudan, South Sudan, Nigeria, Kenya, the Democratic Republic of the Congo, Angola, and Afghanistan. The granularity of the estimates also shows where this gap varies widely between states, districts, or provinces.

The United Nations’ Sustainable Development Goals set a target of universal secondary education by 2030. In 2017, fewer than 1% of the districts studied were close to meeting this goal for both men and women. The vast majority of those were in Uzbekistan, and the remainder in the Philippines.

“We know that education is closely related to people’s health and well-being, particularly the health of mothers and children,” said Dr. Simon I. Hay, senior author of the study and Director of the Local Burden of Disease (LBD) group at IHME. “This study enables all of us – teachers, educators, researchers, and policymakers – to look at disparities not just between countries, but at the level of individual communities.”

Researchers also mapped “child growth failure” (CGF), defined as insufficient height and weight for a given age and exhibited by stunting, wasting, and underweight among children under 5.

The results show that 1 in 4 children living in the countries studied still suffered at least one dimension of malnutrition, and reveal inequality within countries doing well and those doing poorly. In Kenya, for example, there was a 9-fold difference in wasting between Tetu constituency and Turkana East constituency.

Predictions based on current trajectories for CGF estimate that only 5 low- and middle-income countries will achieve WHO goals for both stunting and wasting in all units. However, the analysis identifies priority regions where interventions could be targeted, as well as areas doing well. In Peru, the El Presupuesto por Resultados (Results-Based Budgeting) program, which includes community-level strategies, has been praised by the World Bank as a key driver in halving stunting levels in less than three years.

Both studies, conducted by IHME, analyzed low- and middle-income countries from 2000 to 2017. Interactive maps accompanying the publications visualize the results for each country and allow users to look at change over time.

Many countries demonstrated progress in education. South Africa, Peru, and Colombia saw substantial improvement over the study period. Researchers found that progress on women’s education nationally often correlated with improved equality within a country. But in some countries, including India and Nigeria, national progress occurred in tandem with increased inequality across the study period.

In India, the proportion of women aged 20-24 achieving secondary education increased from 11% to 37% during the study period, and in Nigeria, the same demographic progressed from 12% to 45% attainment. However, the analysis showed that the majority of progress was driven by urban regions, particularly Maharashtra, India, and Lagos, Nigeria. Nigeria remained one of the countries with the world’s highest inequality in education in 2017.

The studies were published January 9 in print in the journal Nature.