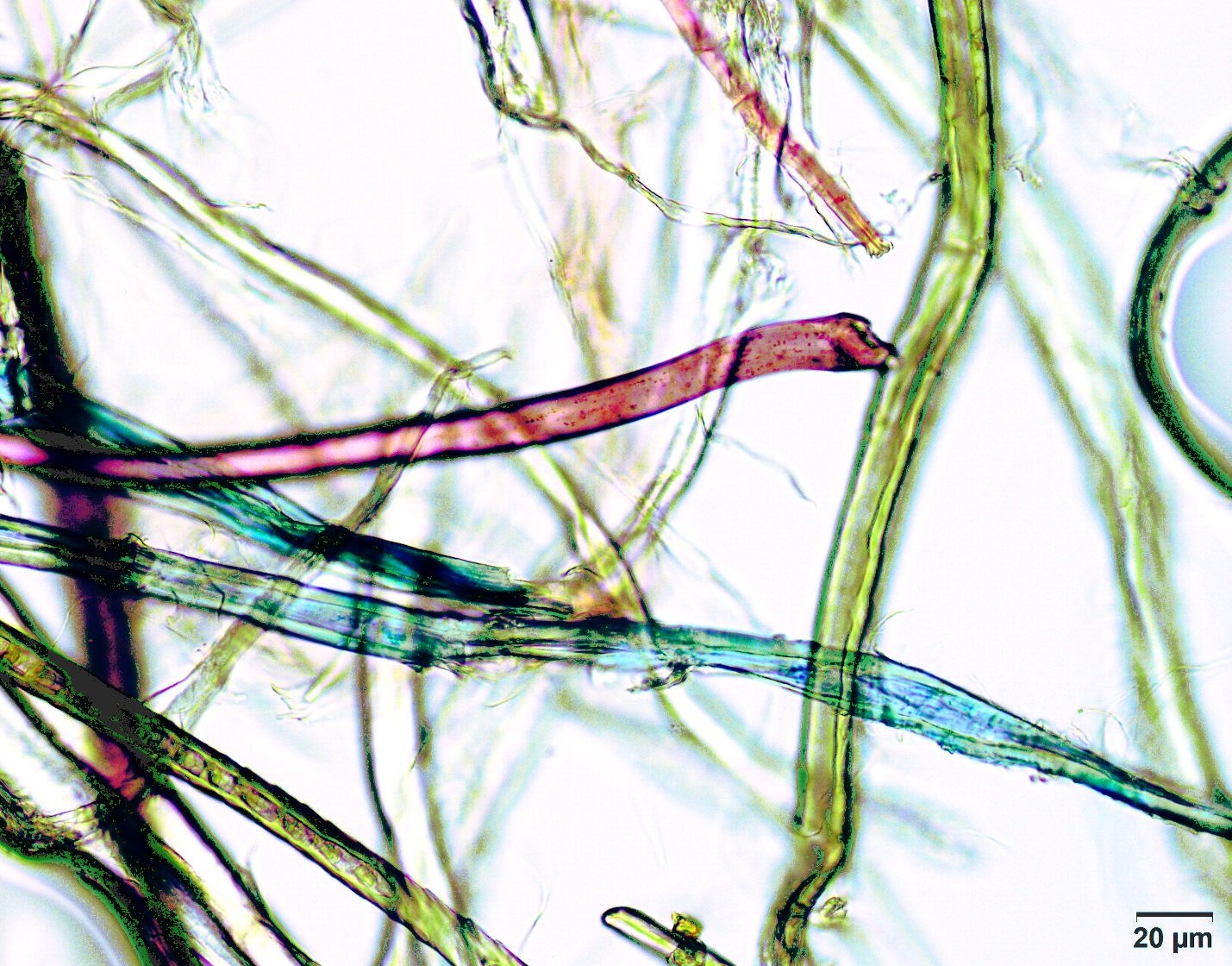 Since the mass production of plastics began in the 1940s, the versatile polymers have spread rapidly across the globe. Although plastics have made life easier in many ways, disposing of the materials is a growing problem. Now, researchers in the ACS journal Environmental Science & Technologyestimate that the average American consumes more than 70,000 particles of microplastics per year, though the health effects of that consumption are unclear.

Microplastics are tiny (often microscopic) pieces of plastic that can arise from multiple sources, such as the degradation of larger plastic products in the environment, or the shedding of particles from food and water containers during packaging. Humans can inadvertently take in the materials when eating food or breathing air containing microplastics. The health effects of ingesting these particles are unknown, but some pieces are small enough to enter human tissues, where they could trigger immune reactions or release toxic substances. But how much microplastics do humans consume? That’s the question Kieran Cox and colleagues wanted to tackle.

To do so, the researchers reviewed 26 previous studies that analyzed the amounts of microplastic particles in fish, shellfish, added sugars, salts, alcohol, tap or bottled water, and air. Other foods were not included in the analysis because the data were lacking. The team then assessed approximately how much of these foods men, women and children eat from the recommended dietary intakes of the 2015-2020 Dietary Guidelines for Americans. From this analysis, the estimated microplastic consumption ranged from 74,000 to 121,000 particles per year, depending on age and sex. People who drink only bottled water could consume an additional 90,000 microplastics annually compared with those who drink only tap water. Because the researchers considered only 15% of Americans’ caloric intake, these values are likely underestimates, they say. Additional research is needed to understand the health effects, if any, of the ingested particles.