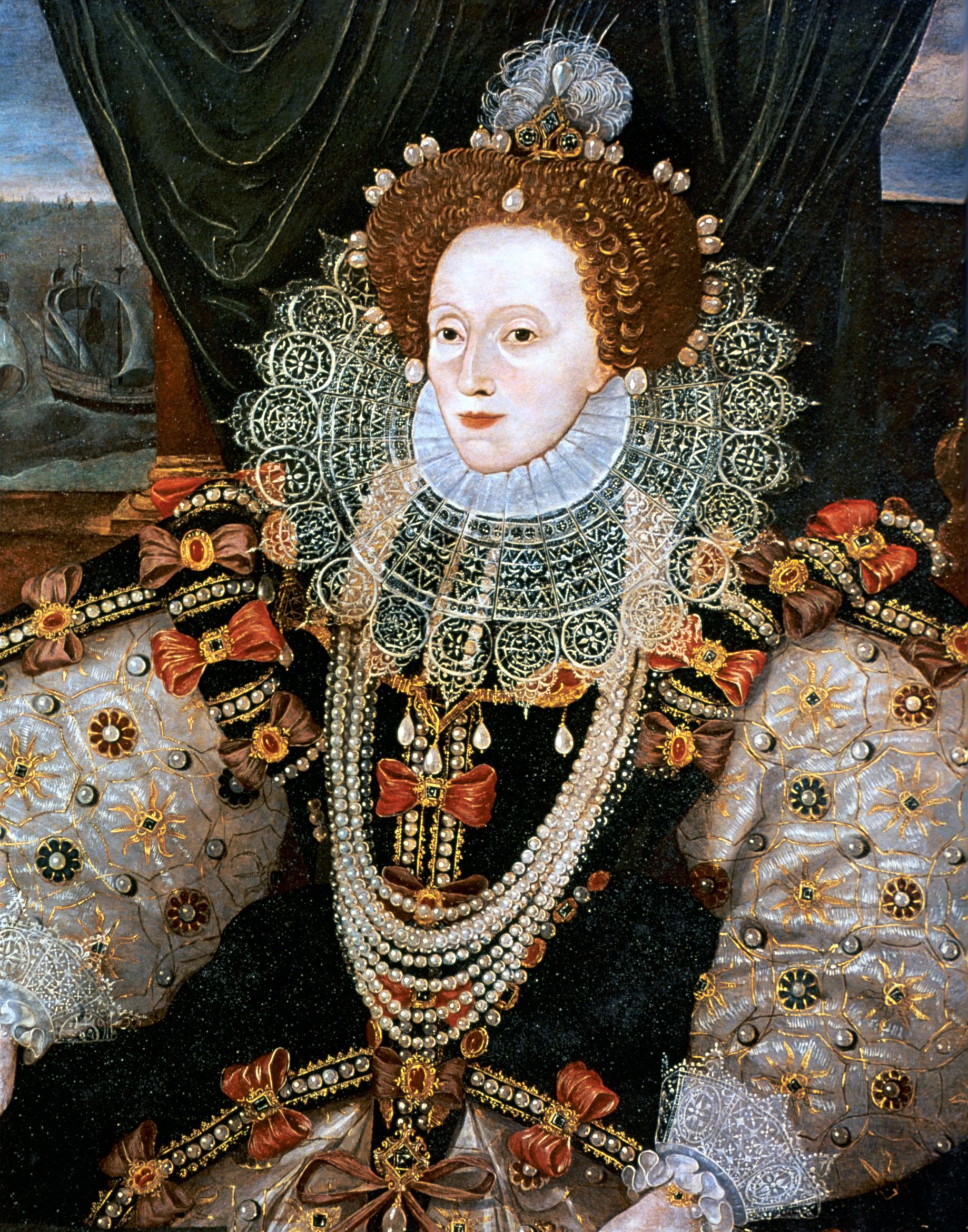 A new article in the Review of English Studies argues that a manuscript translation of Tacitus’s Annales, completed in the late sixteenth century and preserved at Lambeth Palace Library, was done by Queen Elizabeth I.

The article analyzes the translation’s paper stock, style, and crucially the handwriting preserved in the manuscript to positively identify Elizabeth I as the translation’s author. Researchers here also trace the manuscript’s transmission from the Elizabethan Court to the Lambeth Palace Library, via the collection of Archbishop Thomas Tenison in the seventeenth century. Thanks to his interest in the Elizabethan court and in Francis Bacon, Tenison made the library at Lambeth one of the largest collections of State Papers from the Elizabethan era.

Researchers found persuasive similarities between unique handwriting styles in the Lambeth manuscript and numerous examples of the Queen’s distinctive handwriting in her other translations, including the extreme horizontal ‘m’, the top stroke of her ‘e’, and the break of the stem in’d’.

Researchers here identified the paper used for the Tacitus translation, which suggests a court context. The translation was copied on paper featuring watermarks with a rampant lion and the initials ‘G.B.’, with crossbow countermark, which was especially popular with the Elizabethan secretariat in the 1590s. Notably Elizabeth I used paper with the same watermarks both in her own translation of Boethius, and in personal correspondence.

The tone and style of the translation also matches earlier known works of Elizabeth I. The Lambeth manuscript retains the density of Tacitus’s prose and brevity, and strictly follows the contours of the Latin syntax at the risk of obscuring the sense in English. This style is matched by other translations by Elizabeth, which are compared with the Tacitus translation accordingly.

“The queen’s handwriting was, to put it mildly, idiosyncratic, and the same distinctive features which characterize her late hand are also to be found in the Lambeth manuscript. As the demands of governance increased, her script sped up, and as a result some letters such as ‘m’ and ‘n’ became almost horizontal strokes, while others, including her ‘e’ and ‘d’, broke apart. These distinctive features serve as essential diagnostics in identifying the queen’s work.”

This is the first substantial work by Elizabeth I to emerge in over a century and it has important implications for how we understand the politics and culture of the Elizabethan court.