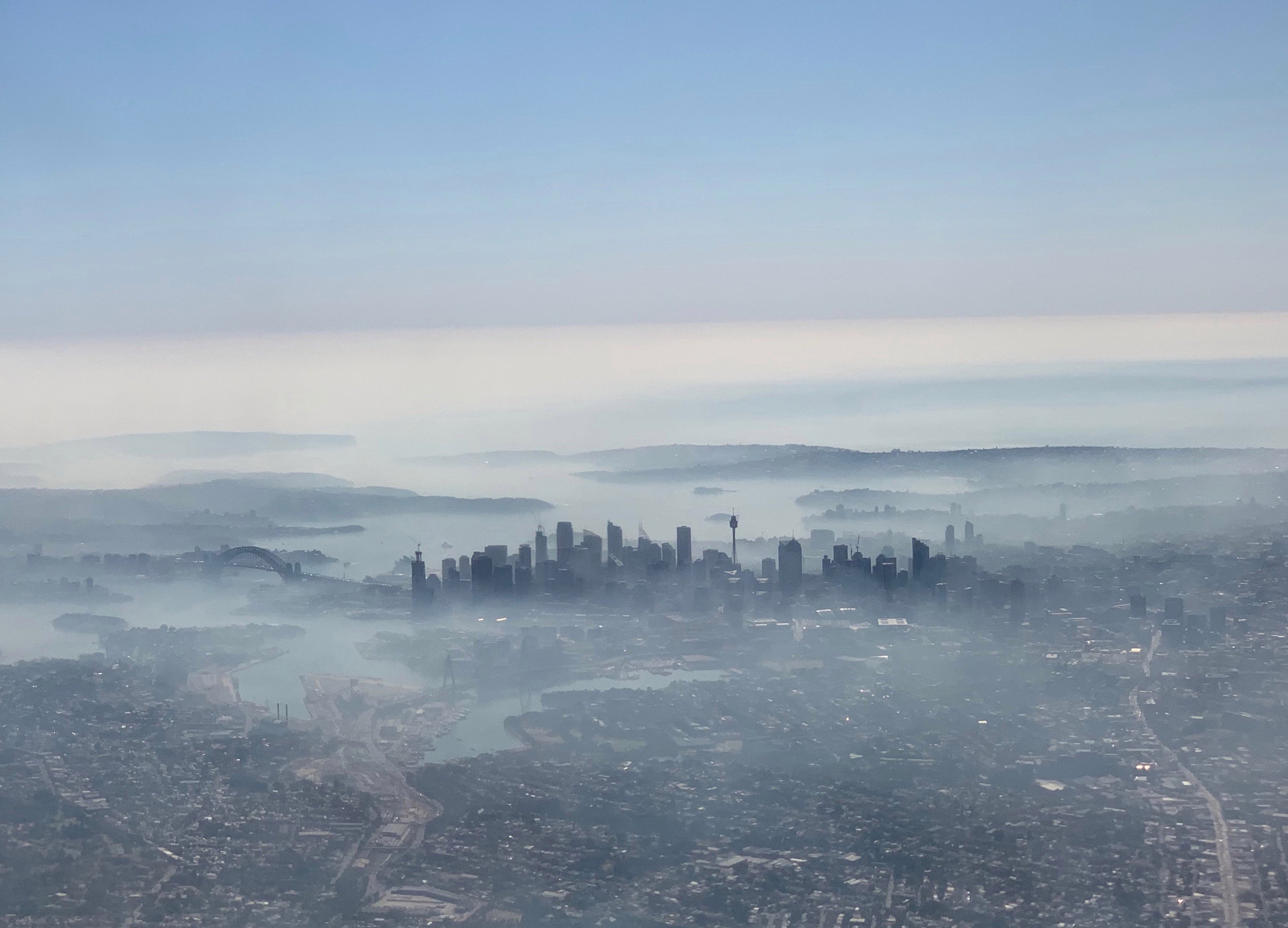 He also says the problem will only increase with climate change causing more extreme weather, like major bushfires and prolonged heatwaves.

“Toxic air is currently the number one global environmental health hazard and we need to do something about it,” he said. “There is a myth that smoke that comes from burning natural fuel like wood or biomass is not as harmful as burning coal, oil or other chemicals. There is no consistent evidence that the fine particles that come from wood burning are less harmful than emissions from cars for example. Even short-term exposure to toxic air can cause health symptoms in young children and the elderly or exacerbate problems for people with heart and lung conditions, such as asthma.”

On Thursday, the NSW Rural Fire Service warned smoke in Sydney will remain for days.

“People in Sydney are now breathing in fine particles that can get deep into the respiratory system,” Professor Vardoulakis said. “That can cause inflammation, which has knock-on effect on their organs and overall health.”

The professor’s research recently published in Springer found that short and long-term exposure to particulate matter – the hazardous particles within smoke – is associated with increased illness and death rates.

“Some people like the smell of wood burning in their fireplace because they think it is good and natural. But it is bad for your health,” Professor Vardoulakis said. “Smoke coming from burning is harmful no matter where it comes from.”

The professor says there are ways to reduce exposure to smoke from bushfires by spending more time indoors, shutting windows and using air purifiers, and limiting physical exercise outdoors.

“Sometimes people use very ineffective ways of protecting themselves. Surgical masks will not help. It is better to stay indoors when air pollution levels are very high, make sure the car air-conditioner is using recirculated air, and avoid burning wood or any other fuel in their homes” he said. “People at high-risk should consider moving away from the smoke haze if this persists over long periods. Ultimately, we need to address the underlying issue, which is climate change causing prolonged very dry conditions and extremely hot weather in Australia”.