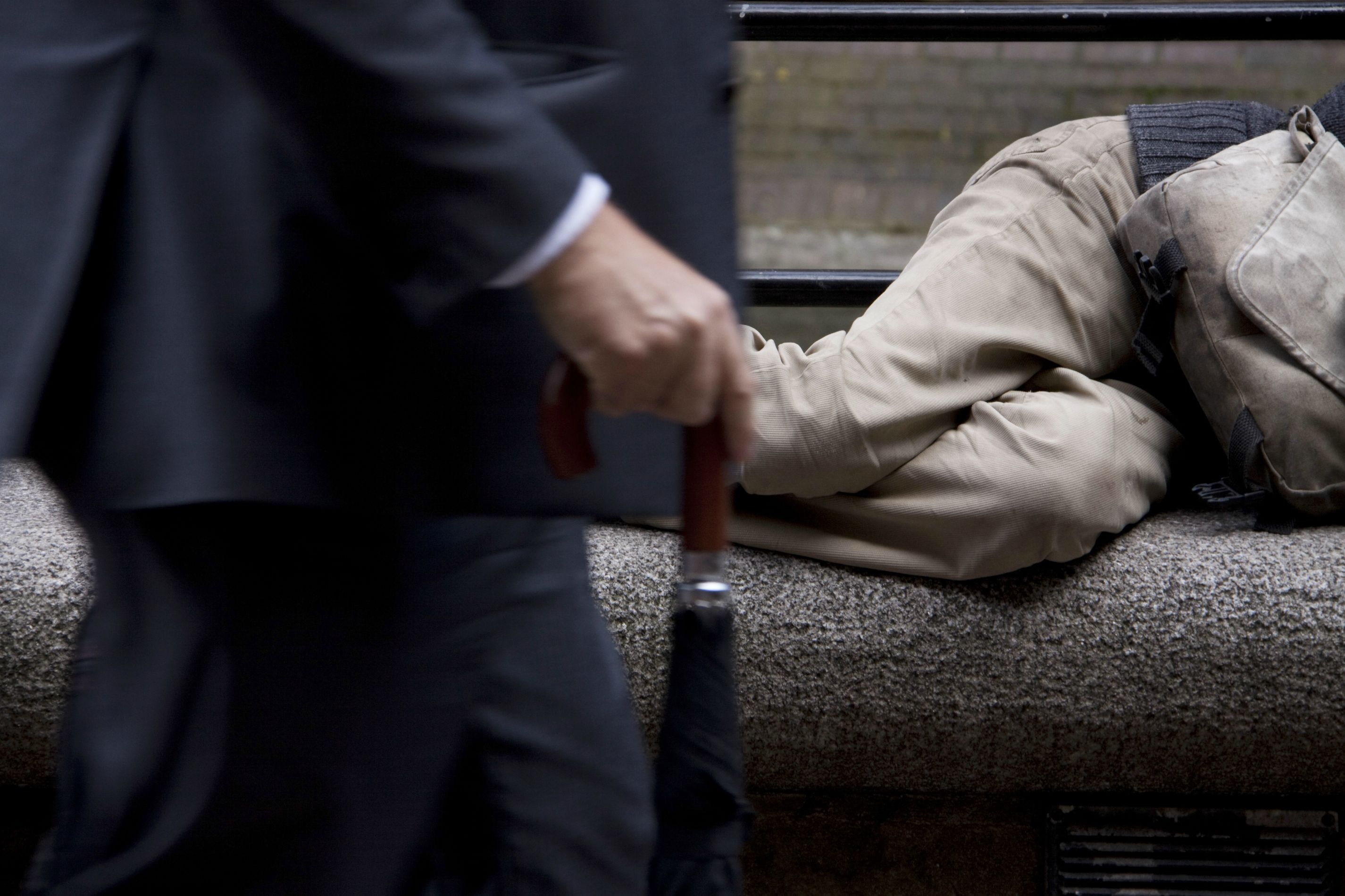 Impressions of competence from faces predict important real-world outcomes, including electoral success and chief executive officer selection. Presumed competence is associated with social status. And previous research has shown that people are sensitive to how rich or poor other individuals appear.

“Our work show that on top of that, people are susceptible to these cues when judging others on meaningful traits, like competence, and these cues are hard to ignore if not impossible,” said DongWon Oh, corresponding author of the study, published today in the journal Nature Human Behaviour.

Researchers found that such disrespect — clearly unfounded because in their studies the identical face was seen as less competent when it appeared with poorer clothing — can have its beginnings in the first tenth of a second of an encounter. The effect persisted even when perceivers were exposed to the stimuli briefly (129 ms).

The findings demonstrate the uncontrollable effect of economic status cues on person perception. They add yet another hurdle to the challenges faced by low-status individuals.