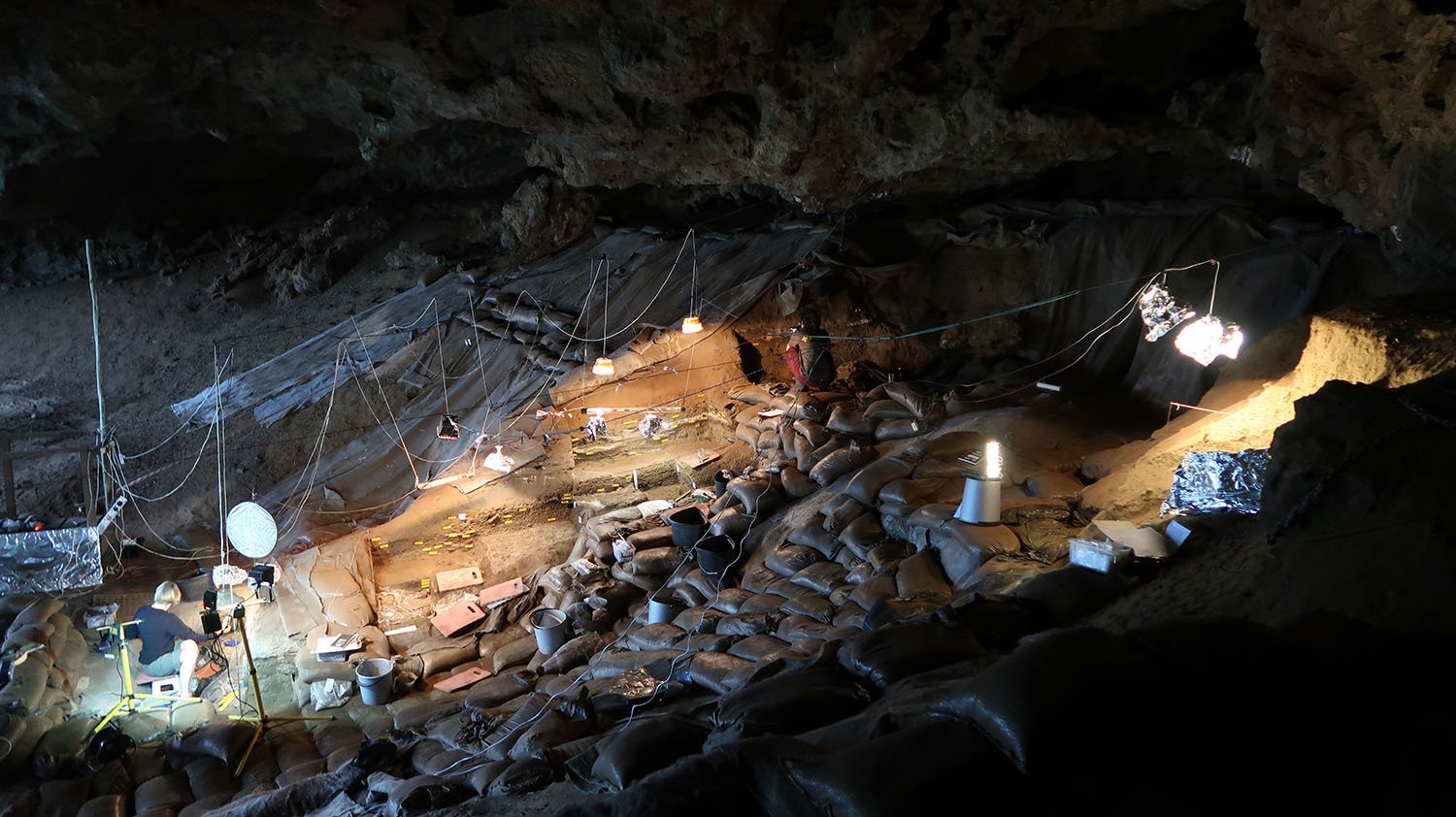 The 170,000-year-old charred remains of starchy plant parts from Border Cave, South Africa provides the earliest direct evidence for the collecting and cooking of carbohydrate-rich rhizomes, a new study reports. The findings suggest that palatable rhizomes from Hypoxis sp.– a genus of small flowering plants – may have been a reliable and transportable staple food for Middle Stone Age humans at the site and perhaps a familiar source of food for early human populations traveling throughout Africa and beyond.

Hunting strategies and animal-based diets of early humans are well recognized and widely studied as the bones and stone tools left behind from these activities are often preserved far better in archaeological sites than the perishable evidence of plant diets. However, plants rich in carbohydrates were almost certainly eaten throughout the long history of our earliest ancestors and likely contributed substantially to ancient nutrition.

Some plants called geophytes – onions, potatoes and ginger, for example – store carbohydrates by growing starchy roots beneath the ground. In more modern times, many of these plants have become an important source of food, but because of their ephemeral nature in the archaeological record, it remains unclear when humans first began eating them.

Sifting through the ashes from ancient cooking fires from Border Cave in South Africa, Lyn Wadley and colleagues discovered the charred remains of ancient rhizomes roasted up to 170 thousand years ago. According to Wadley et al., the rhizome specimens – likely only preserved because they were burnt – are suggestive of Hypoxis genus plants, which are commonly known as the star lily or the African Potato and found growing throughout southern Africa. Hypoxis rhizomes are highly nutritious carbohydrate-rich and, while edible raw, are far less tough once cooked, the authors say.