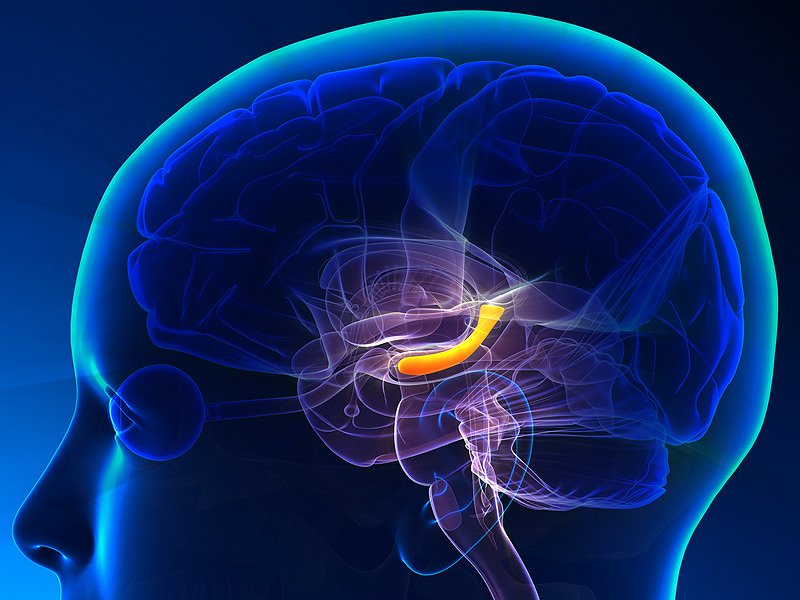 It’s a controversy that goes back to a Nobel Prize winning idea that there is a specific part of our brain that acts as our Global Positioning System (GPS), responsible for knowing at any given time where we are in the world and how to navigate it. Recently, scientists in the neuroscience community have disagreed about whether this brain area, called the hippocampus, is actually an internal GPS, or if it is actually a memory forming device that can also perform as a GPS if needed.

Associative memories are those that require remembering something and making a connection between that and something else. For example, in the video game task, subjects had to decide which object to approach (an orange one or a green one) based on the colour of the wall. Silver walls meant head toward the orange object, brown walls meant head toward the green object. During this task, the neurons in the hippocampus fired at the moment that the subject had to decide which way to go. However, if the subjects move through the same space when the objects were not there, neurons did not fire.

“Most of the time, the cells in the hippocampus neurons were spiking in the areas of the maze where they had to evoke their memory and make a decision which way to go. What the animal was doing was anchoring, and remembering location of objects and landmarks in the environment,” said Dr. Martinez-Trujillo.

When the task required the subject to just follow a red dot through the same maze, the neurons in the hippocampus didn’t fire in any discernible pattern, suggesting that it isn’t responsible for spatial navigation, and debunking the idea that it acts as a GPS.

The authors point out that, “Instead of framing the hippocampus as the brain’s Global Positional System, our results better reflect the processes inherent in a general abstract processing system to make memories. In such a system, flexible representations could provide the basis for learning and storing relevant information unique in experiences across behaviourally relevant dimension in a context-dependent manner.”