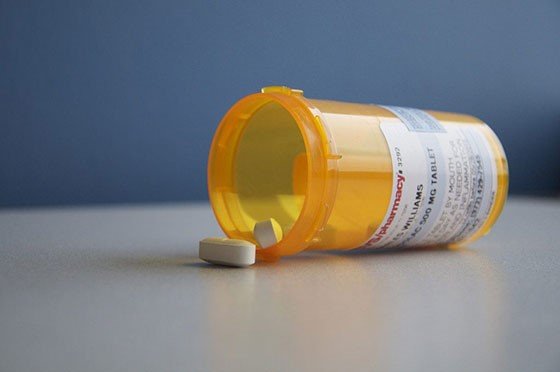 New research published this week in the Canadian Medical Association Journal (CMAJ) reveals that brand-name drug discount cards are leading to higher health care spending in Canada—increased costs that are ultimately passed on to patients.

Despite often boasting savings for customers, however, the study’s findings show drug discount cards actually increased private insurer costs by 46 per cent and public insurer costs by 1.3 per cent, compared to if patients purchased generics instead.

While discount cards decreased some patients’ out-of-pocket costs by seven per cent on average, the study surprisingly found that many patients who filled prescriptions using a card were worse-off financially as a result. This wasn’t the case for all drugs, but in some cases, patients could pay up to $10 more out-of-pocket when using a discount card.

“We know that generic drugs are equally effective for the vast majority of patients. Given that, I believe these cards are leading to unjustifiable increases in health care costs,” said the study’s lead author Dr. Michael Law, a Canada Research Chair at UBC’s Centre for Health Services and Policy Research.

This study is the first in Canada to quantify the impact of brand-name drug discount cards on private and public insurance plans, as well as on patients.

In particular, Law says employers who offer private health insurance to their employees should adopt more stringent generic substitution policies to ensure value for money in their drug plan spending. Public drug plans—which already enforce such policies—did not end up substantially paying more when a discount card was used.

The study used Canadian national pharmacy data from 2.82 million prescriptions for 89 different medications where brand-name drug discount cards were used and compared the costs of these prescriptions to matched generic equivalents.

The researchers say that patients, their clinicians and employers should be aware of the impact that brand-name discount cards have on the health care system. For example, the increased costs to private insurers will likely be passed on to patients and their employers in the form of increased insurance premiums.

“Regardless of whether they hold insurance, patients should check the relative price between brand-name drugs with a discount card and the equivalent generic at their pharmacy,” said Law. “For many drugs, patients are financially worse off as a result.”