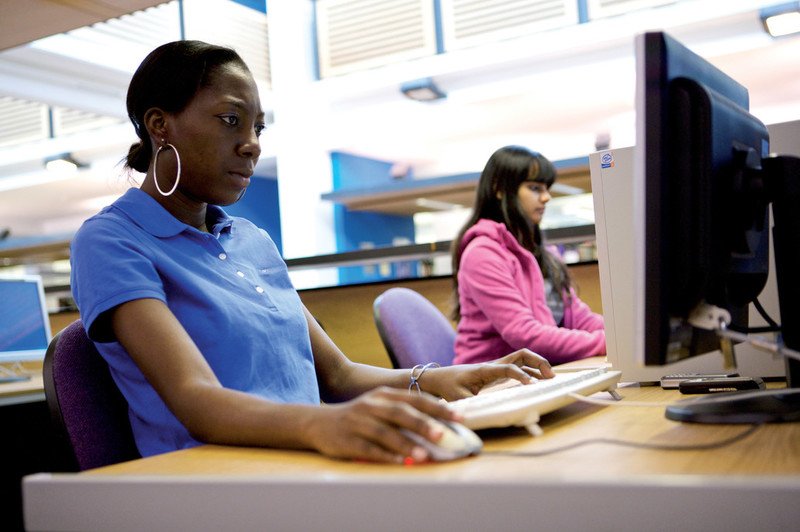 In the home, energy savings from efficient lighting and appliances have been completely wiped out by increased use of computers and gadgets, and by 2025 a ‘tsunami of data’ is expected to consume a fifth of global electricity.

But this new device would immediately reduce peak power consumption in data centres by a fifth.

It would also allow, for example, computers which do not need to boot up and could instantaneously and imperceptibly go into an energy-saving sleep mode – even between key stokes.

The device is the realisation of the search for a “Universal Memory” which has preoccupied scientists and engineers for decades.

Physics Professor Manus Hayne of Lancaster University said: “Universal Memory, which has robustly stored data that is easily changed, is widely considered to be unfeasible, or even impossible, but this device demonstrates its contradictory properties.”

A US patent has been awarded for the electronic memory device with another patent pending, while several companies have expressed an interest or are actively involved in the research.

The inventors of the device used quantum mechanics to solve the dilemma of choosing between stable, long-term data storage and low-energy writing and erasing.

The device could replace the $100bn market for Dynamic Random Access Memory (DRAM), which is the ‘working memory’ of computers, as well as the long-term memory in flash drives.

While writing data to DRAM is fast and low-energy, the data is volatile and must be continuously ‘refreshed’ to avoid it being lost: this is clearly inconvenient and inefficient. Flash stores data robustly, but writing and erasing is slow, energy intensive and deteriorates it, making it unsuitable for working memory.

Professor Hayne said: “The ideal is to combine the advantages of both without their drawbacks, and this is what we have demonstrated. Our device has an intrinsic data storage time that is predicted to exceed the age of the Universe, yet it can record or delete data using 100 times less energy than DRAM.”