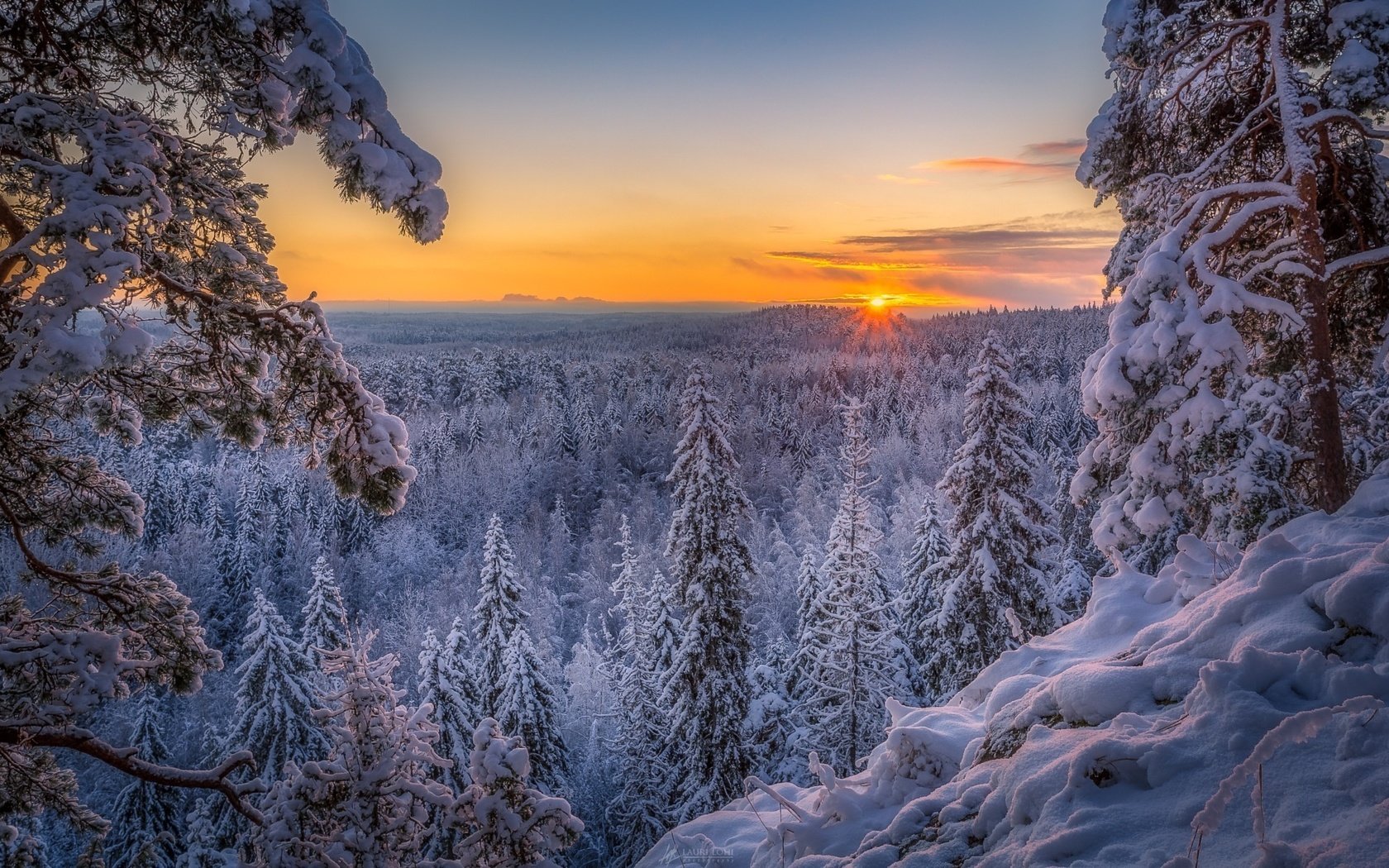 A study team from the Krasnoyarsk Federal Research Center, Russia, and the National Institute of Aerospace, USA, used current and predicted climate scenarios to examine the climate comfort of Asian Russia and work out the potential for human settlement throughout the 21st century.

They published their results today in Environmental Research Letters.

At 13 million square kilometres Asian Russia – east of the Urals towards the Pacific – accounts for 77 per cent of Russia’s land area. Its population, however, accounts for just 27 per cent of the country’s people and is concentrated along the forest-steppe in the south, with its comfortable climate and fertile soil.

“Previous human migrations have been associated with climate change. As civilisations developed technology that enabled them to adapt, humans became less reliant on the environment, particularly in terms of climate,” said the study’s lead author Dr Elena Parfenova, from the Krasnoyarsk Federal Research Center.

“We wanted to learn if future changes in climate may lead to the less-hospitable parts of Asian Russia becoming more habitable for humans.”

They applied the collective means of January and July temperatures and annual precipitation of the two scenarios to Asian Russia to find their respective effects on three climate indices that are important for human livelihood and well-being: Ecological Landscape Potential (ELP), winter severity, and permafrost coverage.

“Our simulations showed that under RCP8.5, by the 2080s Asian Russia would have a milder climate, with less permafrost coverage, decreasing from the contemporary 65 per cent to 40 per cent of the area by the 2080s.”

The researchers also found that even under the RCP 2.6 scenario, the ELP for human sustainability would improve in more than 15 per cent of the area, which could allow for a five-fold increase in the in the capacity of the territory to sustain and become attractive to human populations.

“However, suitable land development depends on the authorities’ social, political and economic policies. Lands with developed infrastructure and high agricultural potential would obviously be populated first.

“Vast tracts of Siberia and the Far East have poorly developed infrastructure. The speed these developments happen depends on investments in infrastructure and agriculture, which in turn depends on the decisions that should be made soon.”