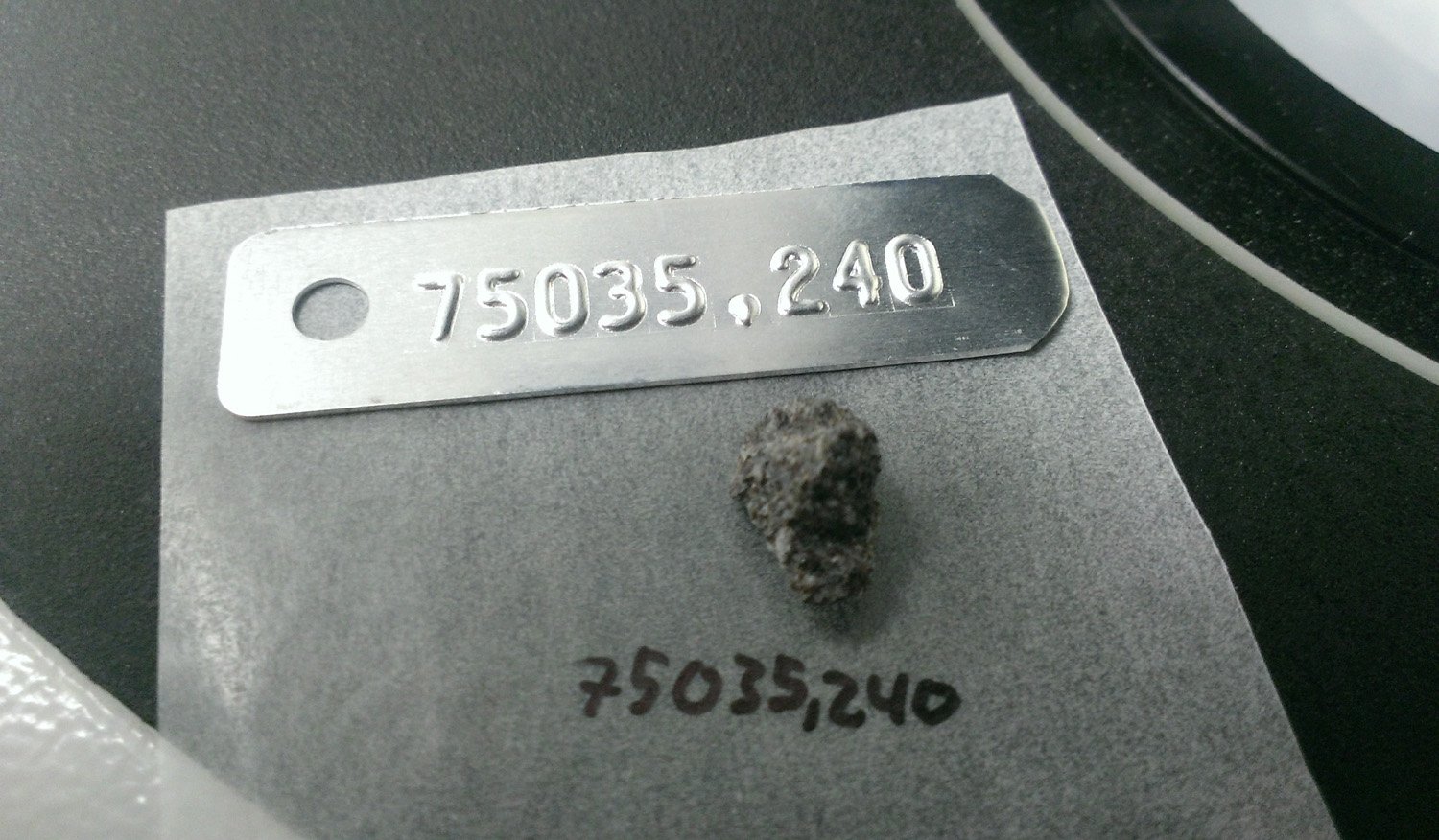 A new study spearheaded by Earth scientists at the University of Cologne’s Institute of Geology and Mineralogy has constrained the age of the Moon to approximately 50 million years after the formation of the solar system. After the formation of the solar system, 4.56 billion years ago, the Moon formed approximately 4.51 billion years ago. The new study has thus determined that the Moon is significantly older than previously believed – earlier research had estimated the Moon to have formed approximately 150 million years after solar system’s formation. To achieve these results, the scientists analysed the chemical composition of a diverse range of samples collected during the Apollo missions. The study ‘Early Moon formation inferred from hafnium–tungsten systematics’ was published in Nature Geoscience.

On 21 July 1969, mankind took its first steps on another celestial body. In their few hours on the lunar surface, the crew of Apollo 11 collected and brought back to Earth 21.55 kg of samples. Almost exactly 50 years later, these samples are still teaching us about key events of the early solar system and the history of the Earth–Moon system. Determining the age of the Moon is also important to understand how and at which time the Earth formed, and how it evolved at the very beginning of the solar system.

This study focuses on the chemical signatures of different types of lunar samples collected by the different Apollo missions. ‘By comparing the relative amounts of different elements in rocks that formed at different times, it is possible to learn how each sample is related to the lunar interior and the solidification of the magma ocean,’ says Dr Raúl Fonseca from the University of Cologne, who studies processes that occurred in the Moon’s interior in laboratory experiments together with his colleague Dr Felipe Leitzke.

The Moon likely formed in the aftermath of a giant collision between a Mars-sized planetary body and the early Earth. Over time, the Moon accreted from the cloud of material blasted into Earth’s orbit. The newborn Moon was covered in a magma ocean, which formed different types of rocks as it cooled. ‘These rocks recorded information about the formation of the Moon, and can still be found today on the lunar surface,’ says Dr Maxwell Thiemens, former University of Cologne researcher and lead author of the study. Dr Peter Sprung, co-author of the study, adds: ‘Such observations are not possible on Earth anymore, as our planet has been geologically active over time. The Moon thus provides a unique opportunity to study planetary evolution.’

The Cologne scientists used the relationship between the rare elements hafnium, uranium and tungsten as a probe to understand the amount of melting that occurred to generate the mare basalts, i.e., the black regions on the lunar surface. Owing to an unprecedented measurement precision, the study could identify distinct trends amongst the different suites of rocks, which now allows for a better understanding of the behaviour of these key rare elements.

Studying hafnium and tungsten on the Moon are particularly important because they constitute a natural radioactive clock of the isotope hafnium-182 decaying into tungsten-182. This radioactive decay only lasted for the first 70 million years of the solar system. By combining the hafnium and tungsten information measured in the Apollo samples with information from laboratory experiments, the study finds that the Moon already started solidifying as early as 50 million years after solar system formed. ‘This age information means that any giant impact had to occur before that time, which answers a fiercely debated question amongst the scientific community regarding when the Moon formed,’ adds Professor Dr Carsten Münker from the UoC’s Institute of Geology and Mineralogy, senior author of the study.

Maxwell Thiemens concludes: ‘Mankind’s first steps on another world exactly 50 years ago yielded samples which let us understand the timing and evolution of the Moon. As the Moon’s formation was the final major planetary event after Earth’s formation, the age of the Moon provides a minimum age for Earth as well.’