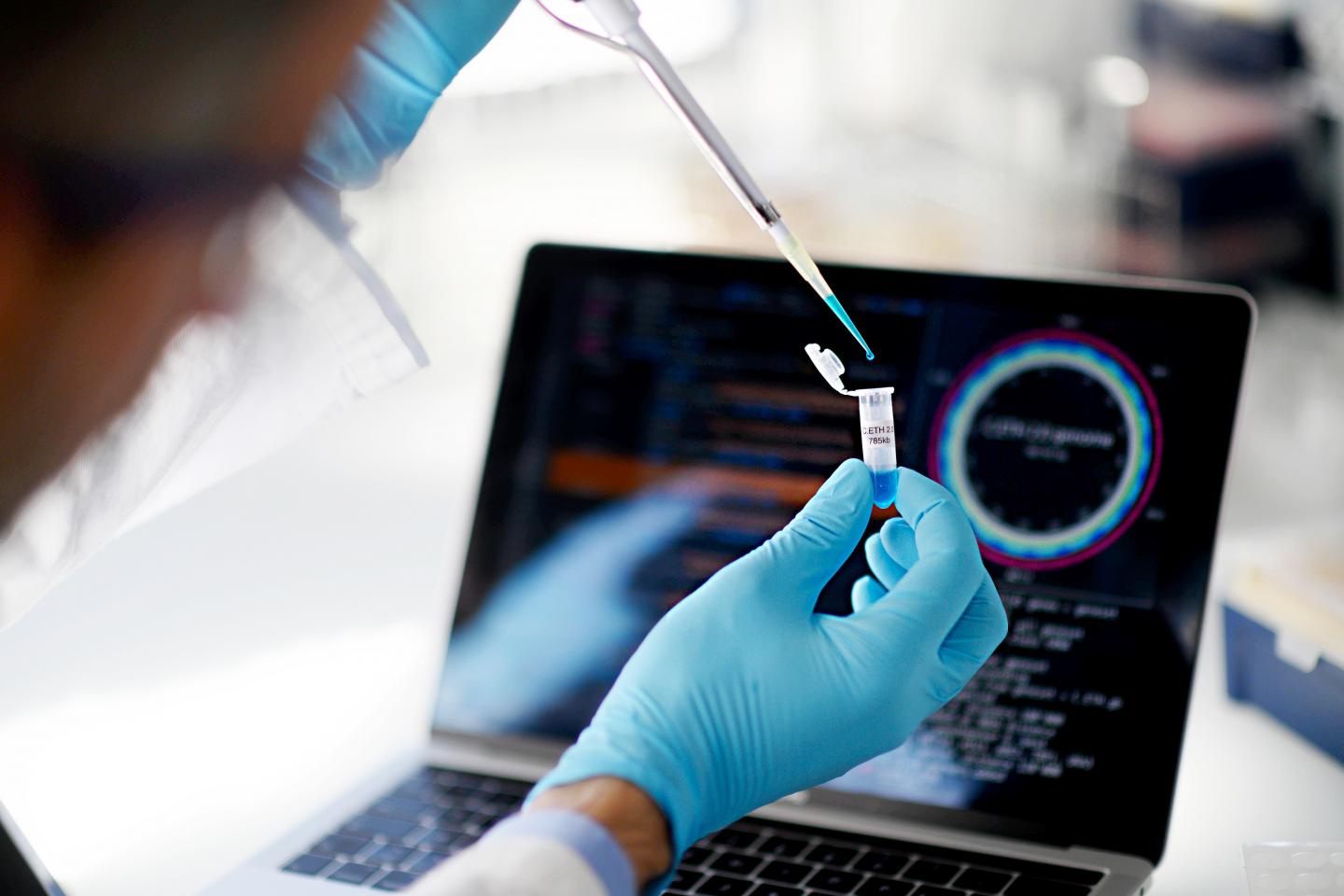 All organisms on our planet store the molecular blueprint of life in a DNA code within their genome. The digital revolution in biology, driven by DNA sequencing, enables us to read the genomes of the myriads of microbes and multi-cellular organisms that populate our world. Today, the DNA sequences of over 200,000 microbial genomes are deposited in digital genome databases and have exponentially increased our understanding of how DNA programs living systems. Using this incredible treasure trove of molecular building blocks, bio-engineers learn to read (sequence) and write (using chemical synthesis) long DNA molecules and to breed useful microbes with the help of computers.

In his research, Beat Christen, Professor of Experimental Systems Biology and researchers in the Christen Lab, ETH Zurich in Zurich, Switzerland use a digital genome design algorithm in conjunction with large-scale chemical DNA synthesis to physically produce artificial genomes and understand the code of life at the molecular level. The lab also uses systems and synthetic biology approaches to define essential genes across species that serve as the genetic parts to build microbial genomes for applications in sustainable chemistry, medicine and agriculture.

The research team has physically produced Caulobacter ethensis-2.0, the world’s first fully computer-generated genome. Using a natural freshwater bacterium as a starting point, the researchers computed the ideal DNA sequence for chemical manufacturing and construction of a minimized genome solely comprised of essential functions. In the design process, more than one-sixth of all of the 800,000 DNA letters in the artificial genome were replaced and the entire genome was produced as a large ring-shaped DNA molecule. While a living cell does not yet exist, gene functions have been tested across the entire genome design. In these experiments, researchers found out that approximately 580 of the 680 artificial genes were functional demonstrating the promise of the approach to produce designer genomes.

During the AAAS 2020 session, “Synthetic Biology: Digital Design of Living Systems” (February 14th, 2020 at 3:30 PM PST), Christen will discuss possible future applications of synthetic genomes for industrial purposes and health benefits. He will also talk about the need for profound discussions in society about the challenges and purposes for which this technology can be used and, at the same time, about how potential for abuse can be prevented.