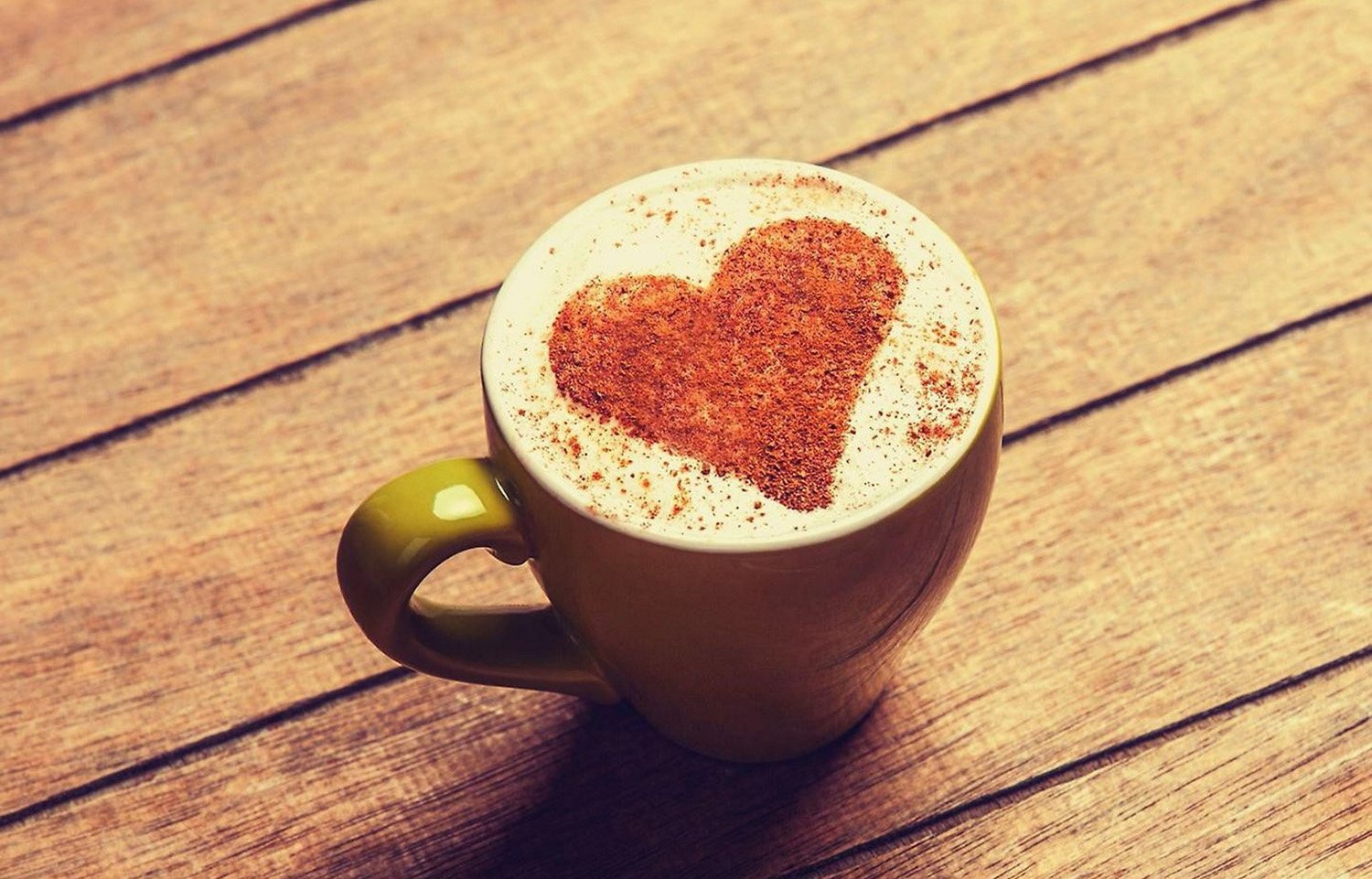 Drinking coffee might keep us up at night, but new research has given us a reason to sleep easy knowing that the popular drink isn’t as bad for our arteries as some previous studies would suggest.

The research from Queen Mary University of London has shown that drinking coffee, including in people who drink up to 25 cups a day, is not associated with having stiffer arteries.

The research, led by Professor Steffen Petersen, was presented today at the British Cardiovascular Society (BCS) Conference in Manchester and part-funded by the British Heart Foundation (BHF).

Arteries carry blood containing oxygen and nutrients from your heart to the rest of your body. If they become stiff, it can increase the workload on the heart and increase a person’s chance of having a heart attack or stroke.

The study of over 8,000 people in the UK debunks previous studies that claimed drinking coffee increases arterial stiffness. Previous suggestions that drinking coffee leads to stiffer arteries are inconsistent and could be limited by lower participant numbers, according to the team behind this new research.

The associations between drinking coffee and artery stiffness measures were corrected for contributing factors like age, gender, ethnicity, smoking status, height, weight, how much alcohol someone drank, what they ate and high blood pressure.

Of the 8,412 participants who underwent MRI heart scans and infrared pulse wave tests, the research showed that moderate and heavy coffee drinkers were most likely to be male, smoke, and consume alcohol regularly.

Dr Kenneth Fung, who led the data analysis for the research at Queen Mary University of London, said: “Despite the huge popularity of coffee worldwide, different reports could put people off from enjoying it. Whilst we can’t prove a causal link in this study, our research indicates coffee isn’t as bad for the arteries as previous studies would suggest.

“Although our study included individuals who drink up to 25 cups a day, the average intake amongst the highest coffee consumption group was 5 cups a day. We would like to study these people more closely in our future work so that we can help to advise safe limits.”

Professor Metin Avkiran, Associate Medical Director at the British Heart Foundation, said: “Understanding the impact that coffee has on our heart and circulatory system is something that researchers and the media have had brewing for some time.

“There are several conflicting studies saying different things about coffee, and it can be difficult to filter what we should believe and what we shouldn’t. This research will hopefully put some of the media reports in perspective, as it rules out one of the potential detrimental effects of coffee on our arteries.”