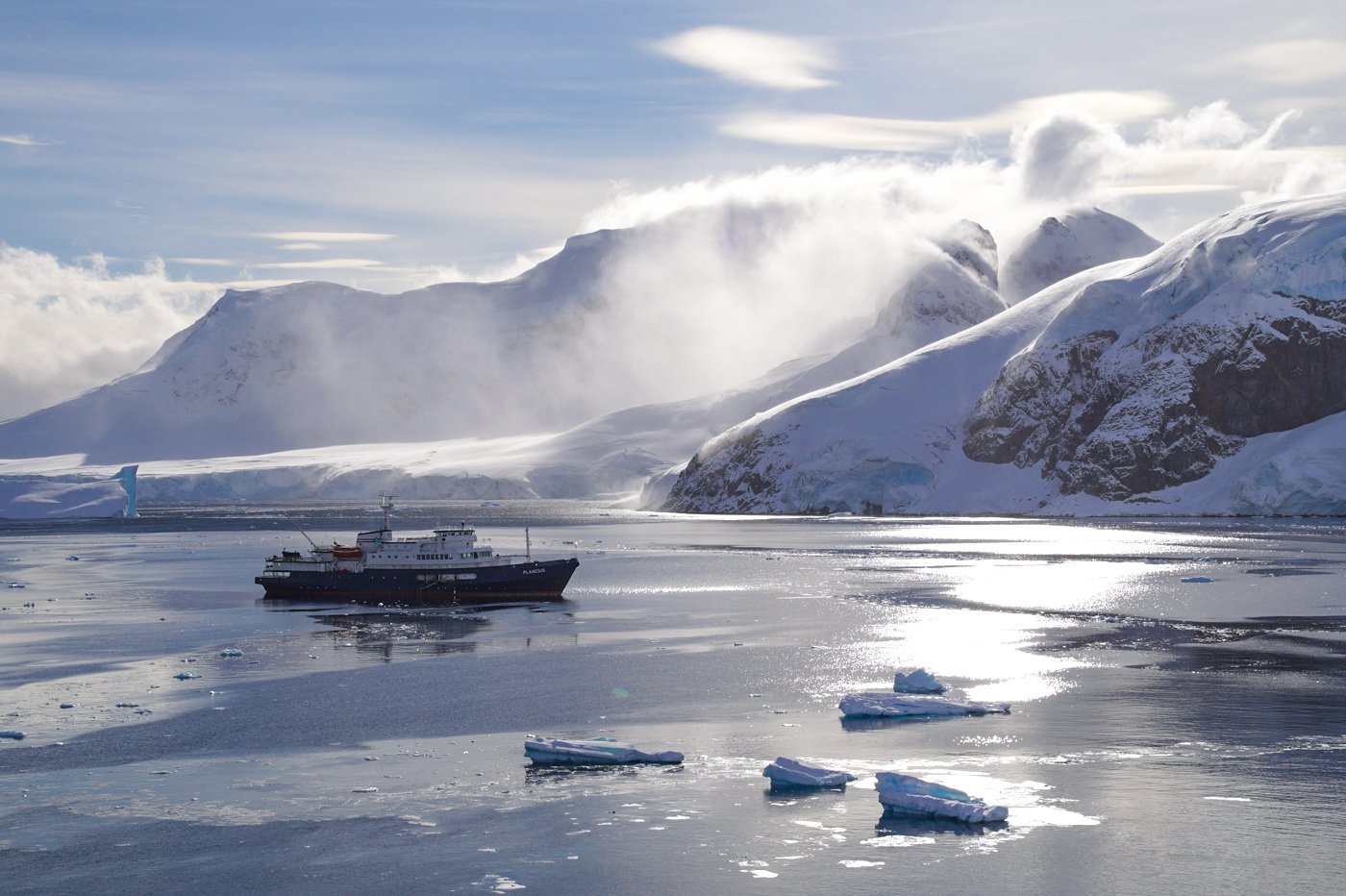 New research presented at this year’s Euroanaesthesia congress (the annual meeting of the European Society of Anaesthesiology) in Vienna, Austria (1-3 June) shows that commonly used anaesthetic drugs still work, even after exposure to the extreme environmental conditions of the Antarctic. The study was conducted by Professor Major Ricardo Navarro-Suay of Hospital Central de la Defensa “Gómez Ulla”, Madrid, Spain (who serves in the Spanish Armed Forces) and colleagues.

Anaesthetists can find themselves working in a wide range of situations and challenging conditions where the supply of medicines can be interrupted or drug efficacy could be altered by environmental factors. This can introduce uncertainties into planning how anaesthetics will be used during a procedure, which in turn can impact patient safety.

The authors studied the effects of exposing four commonly used anaesthetic drugs (fentanyl citrate, etomidate, rocuronium bromide and suxamethonium chloride) to Antarctic weather conditions to determine whether these compounds could be safely and reliably used in such environments.

To evaluate the impact of environmental factors on anaesthetic drugs, the four selected drugs were subjected to the extreme polar climate of Deception Island in Antarctica, with vials of each drug left outside in clear plastic bags (see poster) but nothing to protect them from the bitterly cold conditions.

Measurements were taken of the maximum and minimum values of; daily temperature, wind speed, atmospheric pressure, relative humidity, amount of sunlight, rain, and solar radiation. Drug vials were then examined at 24, 48, and 72 hours for damage to the container itself, any changes or deterioration of the medicine inside, and a detailed chemical analysis was performed to measure any loss of potency of the compounds using high resolution liquid chromatography.

The team found that despite being exposed to Antarctic conditions for up to 72 hours, the drugs were well within the allowed margins of security (99-110%). To explain further how a result of 110% could be achieved, Major Navarro-Suay says: “Sometimes a drug can be changed or improved with weather conditions, like light or cold. The drug administration security interval is from 95 to 110% so these results show we could employ these drugs safely to patients under the extreme conditions like the polar weather found in Antarctica.”

He concludes: “This chemical analysis shows that using the common anaesthetic drugs fentanyl, etomidate, rocuronium bromide and suxamethonium chloride appears safe even in this extreme environment in Antarctica.”