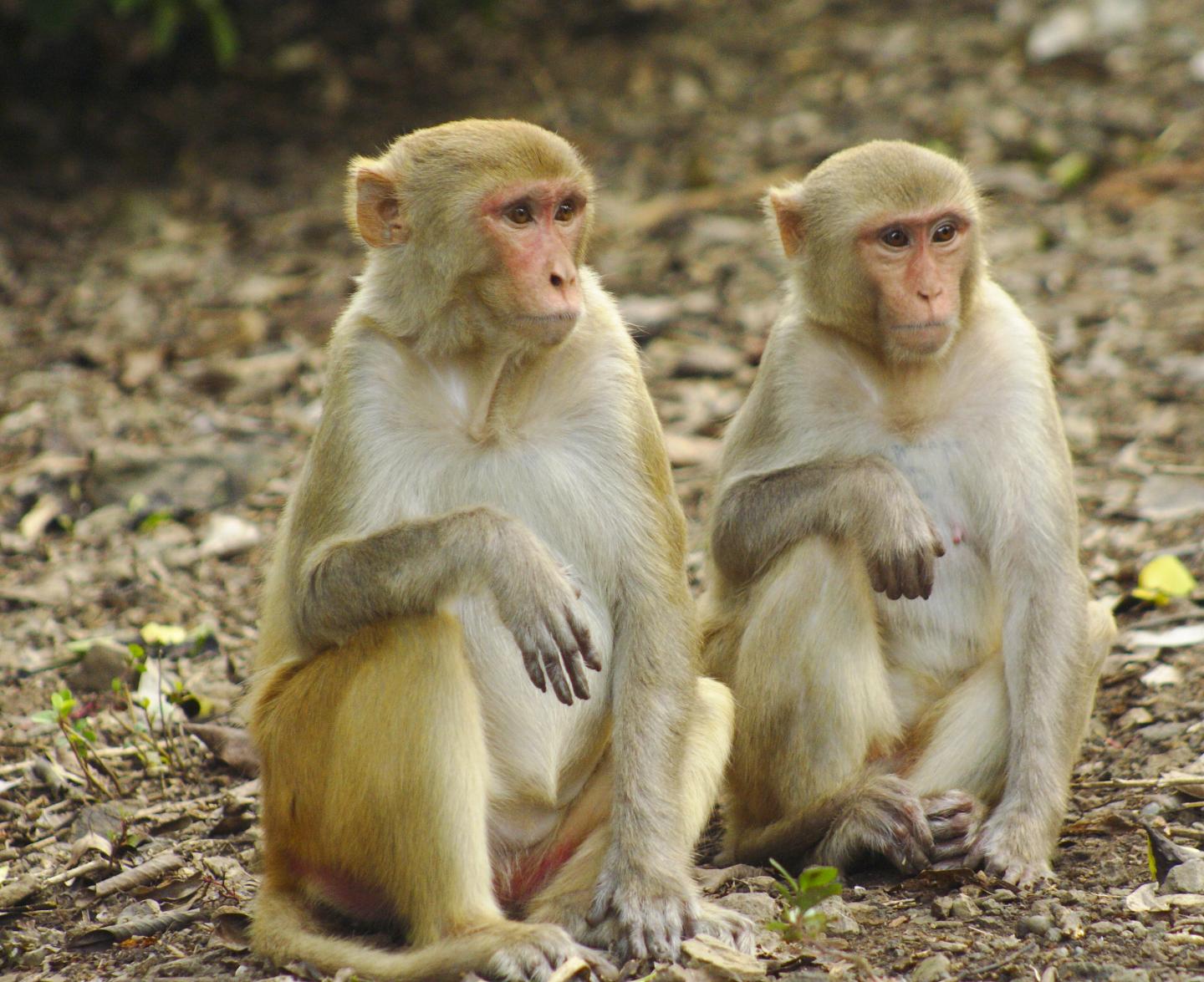 Data spanning seven years revealed that females with the strongest social connection to a another macaque – measured by factors including time spent together and time grooming each other’s fur – were 11% less likely to die in a given year.

“We can’t say for certain why close social ties help macaques survive,” said lead author Dr Sam Ellis, of Exeter’s Centre for Research in Animal Behaviour. “Having favoured partners could be beneficial in multiple ways, including more effective cooperation and ‘exchange’ activities such as grooming and forming coalitions. Many species – including humans – use social interactions to cope with challenges in their environment, and a growing number of studies show that well-connected individuals are healthier and safer than those who are isolated.”

The study focussed on four measures of social connection:

Having strong connections to favoured partners provided the biggest boost to survival chances, while having many connections was also linked with better survival rates.

Connecting a broader group and engaging in high rates of grooming were found to bring no survival benefits.

The macaques on Monkey Island have been studied for decades, and the researchers combined existing data with a study of social connections.

“Having many social connections might mean a macaque is widely tolerated – not chased away from food, for example,” said Dr Lauren Brent, also of the University of Exeter and the senior author of the study. “But it seems having ‘close friends’ brings more important benefits than simply being tolerated. These favoured partners have the opportunity to provide each other with mutual support and cooperation, making both parties more likely to survive.”