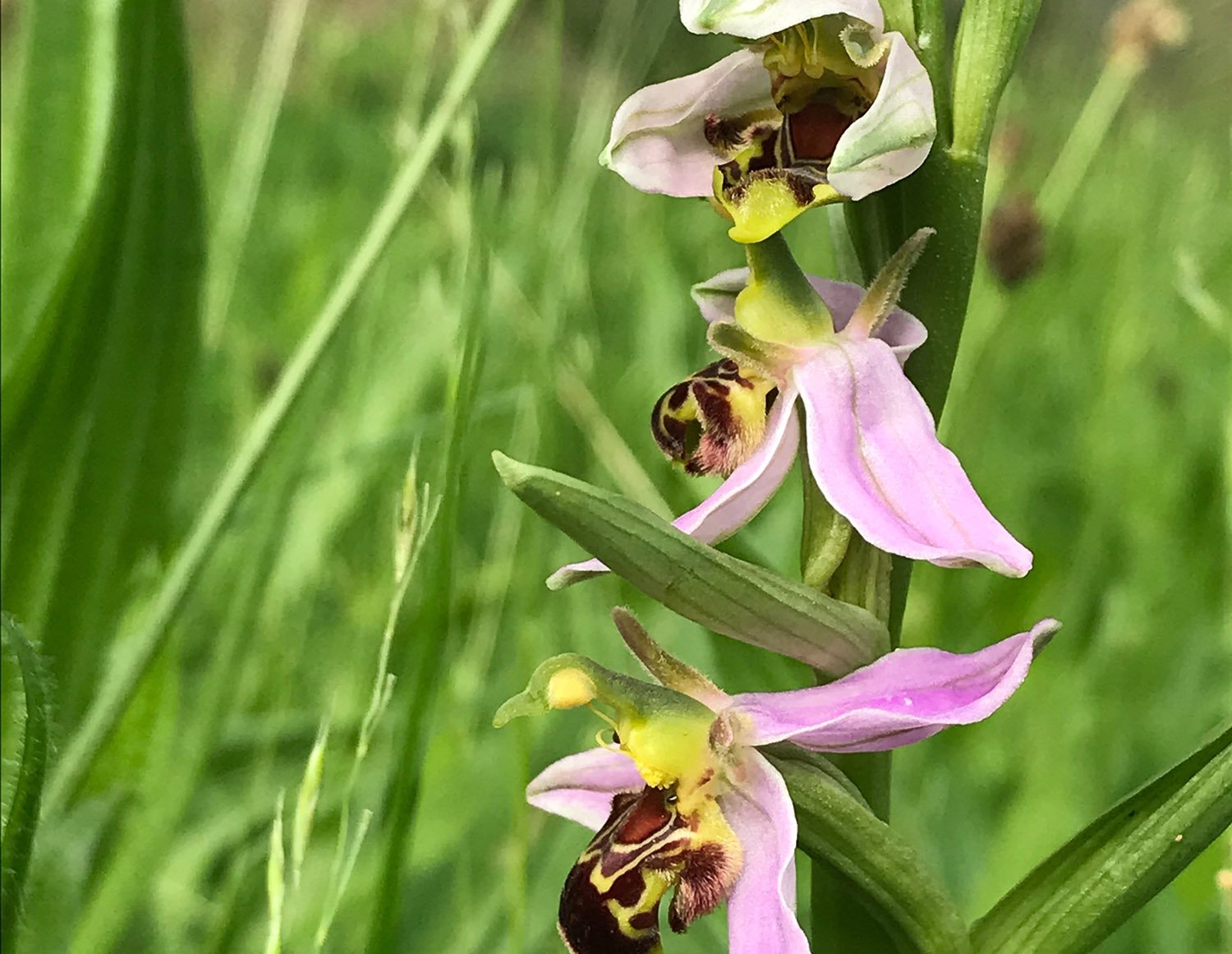 Researchers have discovered that the numbers of plant species recorded by botanists have increased in locations where the climate has changed most rapidly, and especially in relatively cold parts of the world.

Human activity has been responsible for substantial declines in biodiversity at the global level, to such an extent that there are calls to describe the modern epoch as ‘The Anthropocene’.

Scientists at the University of York think that the ‘disruption’ of these local plant communities by rapid climate change, especially changes in rainfall, may be allowing new species in and fuelling these local diversity increases.

Lead author, Dr Andrew Suggitt from the University of York’s Department of Biology, said: “We used a large dataset of over 200 studies in which botanists had counted the number of plant species present in survey plots situated all around the world.

“We tested for the influence of climate change alongside other well-known drivers of diversity change, finding that the local differences in climate, and exposure to climate change, were responsible for a substantial part of the change in plant species numbers found in these surveys”.

“Our models suggest that typical rates of climate change in cooler regions of the world are driving an increase in local species richness of 5% per decade.

This is really quite a large number if it continues for 13 decades or more, given that humans have already been changing the climate for over half a century, and climate change is set to continue until the year 2100, at least. What we are observing has substantial implications for future ecosystems”.

Co-author Professor Chris Thomas added: “This does not mean that the botanical world gets a clean bill of health. We are living in ‘The Anthropocene’ epoch, and some plant species have become globally extinct. Many, many more are endangered.

“However, there is a disconnect between what is happening at that global level and the average change to plant diversity that can be observed in, say, a one metre square plot of ground.

“The effect of climate change may not be as dramatic as a meadow being turned into a car park, or a forest being cut down, but it’s a pervasive effect that is already evident over vast areas of the Earth’s land surface.

“For example, warmth-loving bee orchids (Ophrys apifera) have started arriving at a much wider variety of sites across the north of England, taking advantage of the changing climate.

“The data we have analysed tells us that colonists are tending to arrive faster than incumbents disappear, giving rise to slight increases in plant diversity in places where the climate is changing the most”.

Dr Suggitt added: “The recent global assessment report by the Intergovernmental Science-Policy Platform on Biodiversity and Ecosystem Services* highlighted worrying declines in plants and animals around the world.

“But it also highlighted the sore need for greater clarity over how climate change is shuffling the deck of plant species found in particular locations – especially in under-sampled areas such as the tropics, Africa and Asia.

“We hope our study opens the door to a fuller understanding of how climate change is affecting plant communities, and what this means for the conservation of nature and its contribution to people”.